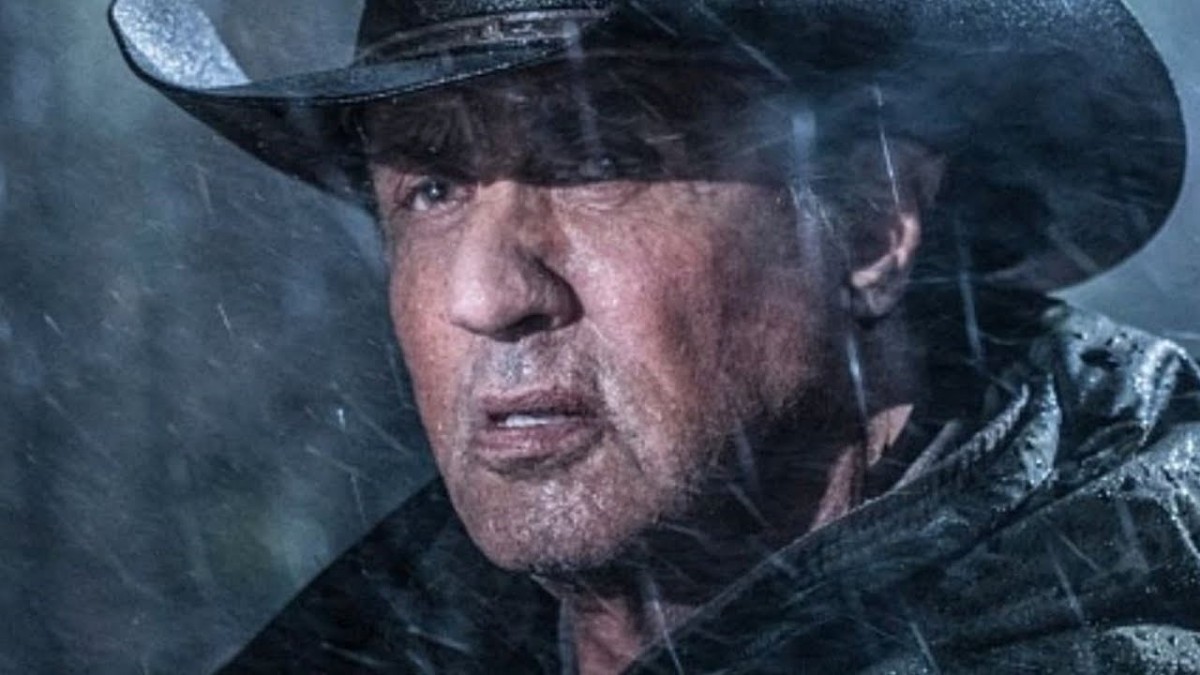 “Rambo: Last Blood” has been in various stages of production since 2008. (Photo courtesy of Lionsgate)

“Rambo: Last Blood” is the long delayed fifth installment in the “Rambo” series, which follows Sylvester Stallone as a Vietnam War veteran who fights corrupt institutions and general enemies. “Last Blood” is the first “Rambo” movie in 11 years since “Rambo” in 2008, which was the first “Rambo” movie in 20 years since “Rambo III.” While sometimes old franchises are dug out of their graves to update with the times to win over a new audience, “Rambo: Last Blood” feels so rooted in the past that it feels like a rip-off of all the movies the original “Rambo” series inspired.

Pretty much nothing about “Rambo: Last Blood” is redeeming, but worst of it all is the pacing. For the first hour of this 90-minute movie, there is nearly no action besides one or two extremely brief fights. While most movies do not need to be action-packed from start to finish, franchises like “Rambo” live and die on the quality of the action, and for much of the movie, there is none to be found. Even when the action does eventually come around, it feels lifeless. It is gruesome for the sake of being gruesome, it is soulless and boring, and it is just not captivating.

This lack of action could be redeemable if the story that existed around it was decent. However, the entire meat of the story is the most paint-by-the-numbers, generic action story on the face of the planet. Not only is the story just generic, but it also is an extremely slow buildup. The story does not even really feel like it is in motion until around a half hour in, at which point the movie is already a third of the way over. There is so much unnecessary story fluff that they probably could have cut the entire relevant content down to the length of a TV show, and even then, it still would not have been good. While it is hard to expect much of a strong story from a movie like “Rambo,” it feels colossally disappointing when considering how much of the story time could have been filled by action instead.

Even the characters in “Last Blood” are dull. While Rambo was once an emblem for the damage that war does to people, in “Last Blood” all he seems like is a brutal, ruthless killer with a tender spot for the people he loves, just like every other basic action hero. It feels like he is written to be John Wick, but without the fun plot, high energy, cool action, and strong central acting of the “John Wick” franchise to buoy the uninteresting character.

Beyond just Rambo himself, every character is a harsh caricature of Mexicans. Everyone who lives in Mexico is either a drug lord, a criminal or a cruel, dirty person. The few characters who do not fit into this mold are all Mexican women who Rambo needs to save in some manner. Rambo is the white savior who needs to go around and save these poor, helpless women from savage Mexican criminals that they accidentally managed to stumble upon. The entire movie is just a boring, lazy, outdated and borderline sexist and racist arrangement of character stereotypes that were boring ages ago.

By the time Mexicans drive across the border to invade Rambo’s ranch, “Last Blood” just starts feeling like propaganda for “and that’s why we need a wall!”

When taking the lazy, stereotypical characterization and the overall boring plot, it almost feels like the entire idea of the writing team going into the movie was “let us make a movie that makes Mexicans and immigrants look bad,” and then they decided to slap the Rambo name on it to make it acceptable.

There are very few movies with nothing of value to enjoy in it. Just about every movie has at least one element that can make it, even if not tolerable, just worthy of praise in some way. But, nothing in “Rambo: Last Blood” is salvageable. The story is boring, the action is lifeless, the characters are all stereotypes, and the pacing is horrific. Everyone involved in “Last Blood” should be ashamed at how awful it came out.