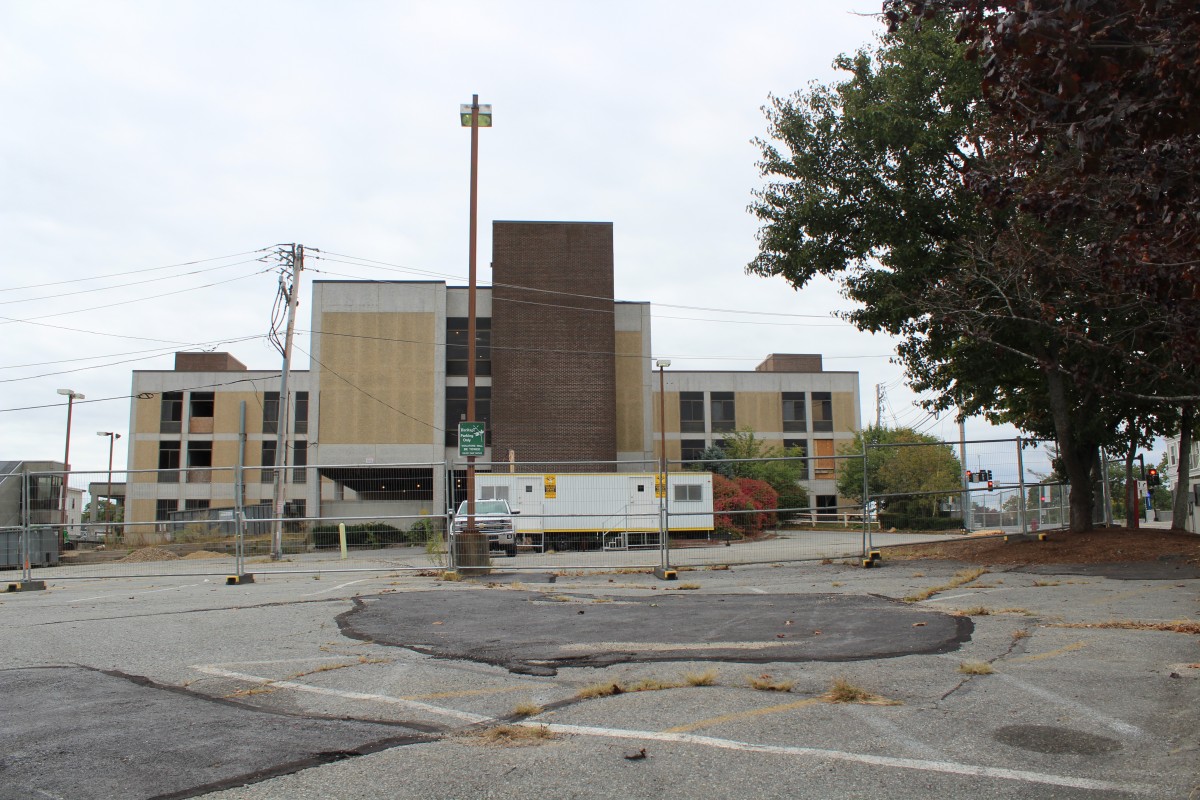 The building will host new classrooms, the Residence Life office and an expansion of the IT department.(Connector/ Brigid Archibald)

Space has been a problem for UMass Lowell for a while. As more students join the university, there is a bigger need for classroom space and space for administration. UMass Lowell is constantly expanding, and the number of students is always on the rise. As such, the university is always looking for ways to acquire new space.

The latest of these acquisitions is a long-term lease on the building at 839 Merrimack The building used to be a nursing home. Larry Siegel, Vice Chancellor for Student Affairs, said this plan has been in the works for almost a decade.

“This became a no-brainer, we just had to wait for the people to be ready to vacate, and then it got bought,” said Siegel. “We were working with the buyers before they even bought the building to do a long-term lease with them.”

“The University does not own [839 Merrimack St.]” says Adam Baacke, Executive Director of Planning Design and Construction for UMass Lowell. The University is “leasing it from a private landlord, and the prior tenant in the building was actually a nursing home. The kind of spaces that are appropriate for a nursing home function are very different than what is appropriate to support the functions that we intend to put in the building,” such as classrooms and administrative offices. As part of the lease, the landlord agreed to do a large-scale renovation of the building.

“The majority of the second and third floors of Southwick as well as the first and second floors of Cumnock Hall will be vacated,” said Siegel, “which will enable us to create new department centers and homes for the Math department, the Chemical Engineering department, expanded office space for the Manning School of Business and other groups.”

“As the university evolved, a lot of people were just placed in whatever spaces were available at the time,” said Siegel. “About 40 percent of the space was taken up by administration.” UCrossing was bought as a way to consolidate administration into one space.

“The people who are in [UCrossing] used to be in 11 buildings around campus,” said Siegel. Financial Aid was in one building, but in order for students to pay their bills they would have to go to a completely different building.

“There will be some expansion space for the IT department, which is space-constrained in the Salem Street portion of University Crossing,” Siegel said. “[The university] will be able to ease some of their space pressures by expanding into [the current Solution Center back offices].”

This acquisition by the University completes UMass Lowell’s control over the area around the bridge from North Campus to UCrossing and was a long-planned acquisition. With the long-term lease, UMass Lowell will have to decide down the line if the permanent ownership of the building at 839 Merrimack St. will fit within the budget.