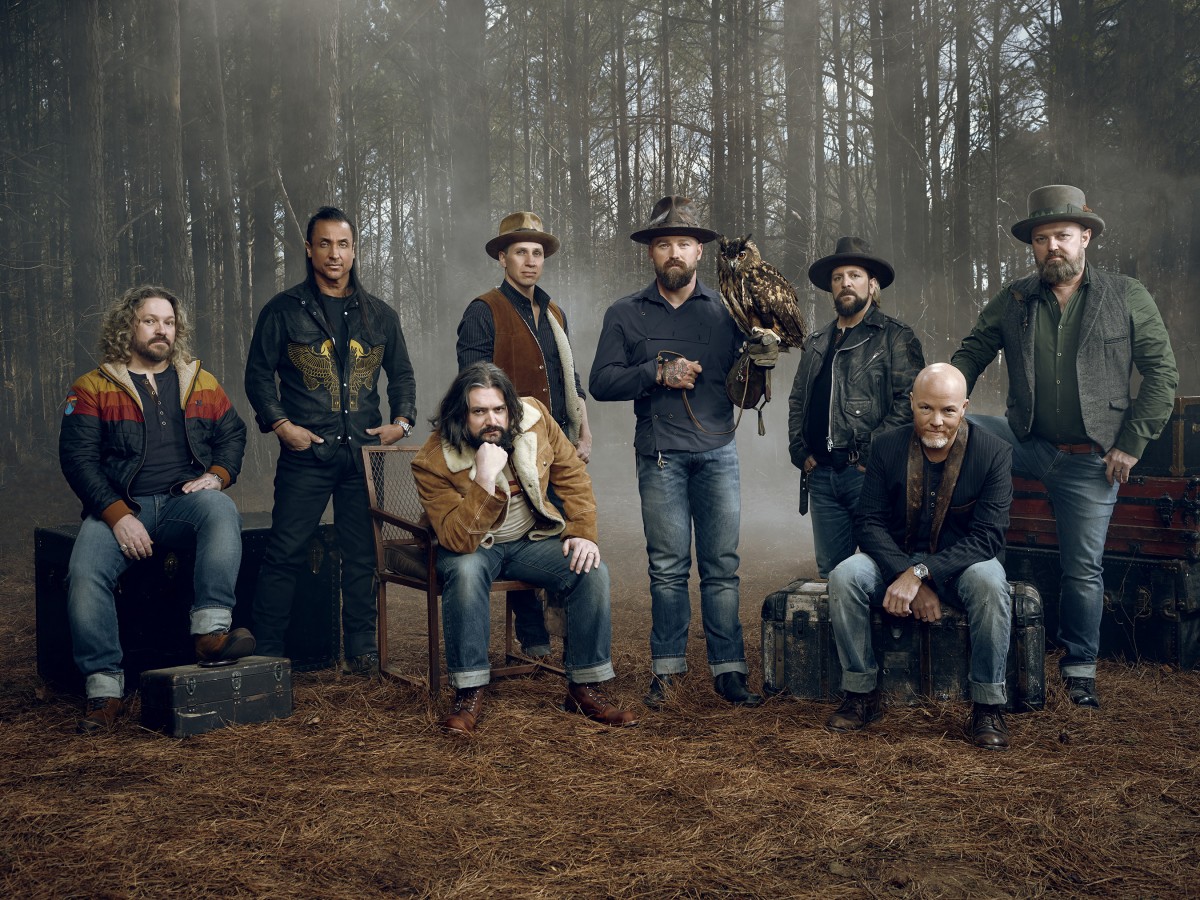 “The Owl” is intended to be the Zac Brown Band’s most personal album. (Photo courtesy of Wheelhouse Records)

“The Owl” is the Zac Brown Band’s sixth studio album. Working with the likes of Max Martin (of early Britney Spears and NSYNC producing fame) and Skrillex (of keyboard grating fame), they have managed to stray farther from their roots to create a pop/EDM record that is bad at both.

The Zac Brown Band formed in 2002 as a country act. Their 2008 debut album, “The Foundation,” cemented them as one of the most popular in the genre, containing the hit “Chicken Fried.” Since then they have been touching territory outside of that, incorporating different styles into their sound—this was seen prominently on 2015’s “Jekyll + Hyde,” an album that received mixed reviews for its eclecticism. Skipping over “Welcome Home,” an album that returned to their country roots but a bit blandly, “The Owl” continues this trend albeit poorly. It is as if “Beautiful Drug” off “Jekyll + Hyde” was made worse, then stretched out to 37 minutes; although this could have been done well, it simply did not happen.

In terms of a uniting theme, there does not seem to be one other than the theme of punishing listeners of this album. It is sad, and equally as sad are some of the lyrics on this album: “Some people ballroom dancin’; some people twerkin’”; “Just another pocket dial, infamous pocket dial”; “All stone-cold woman, glidin’ through like a boss.” Coming from 40 somethings, the lines come off as even more childish than they are. One only needs to look at the nearest professor or old person and imagine them singing some of these lines, rather, singing and enjoying them to get the idea of how it feels to listen to these songs.

“The Woods” would be perfect in a commercial for Old Navy, for example. The voice narration touting of how good the cheap clothing is would mesh well with the electric violin and Zac’s voice. Need This, the next track, would fit in a scene from an early 2000s movie in which the kid is entering a new school, unaware that he is a target of Jeff, the bully. “OMW,” from which the second of the three quoted lines comes, is the sound of a klaxon denoting the death of music. This goes on for the next eight tracks, some with more twang, some with more EDM.

There are two saving graces on this album despite everything: one, it ends. The moment of silence after the final seconds of music is one of the most blissful moments known to man. Two, it is short, saving listeners from what the Ministry of Truth from George Orwell’s “1984” would consider a crime on a mass level. In fact, most of what happens in Room 101 could be substituted with the lyrics, the production (which is this loud dance beat most of the time) and whatever else the band did to make this album and still provide the punished with the worst experiences of their lives.

“The Owl,” in the end, is an album that does not follow what is expected of this group. It is not country; it is more pop/EDM. Although what they have done on this project can be appreciated on the merits of what they are trying to achieve– namely creating music outside the confines of country rock– the execution is not there. The lyrics are simple and at times immature and come across as trying to relate to fans who probably do not care for it. The songs do not feature their strengths, which are the band’s ability to play their instruments and their voice. Perhaps they will find a way to combine their ambition with their talent on the next album, but for now there is only this mess.