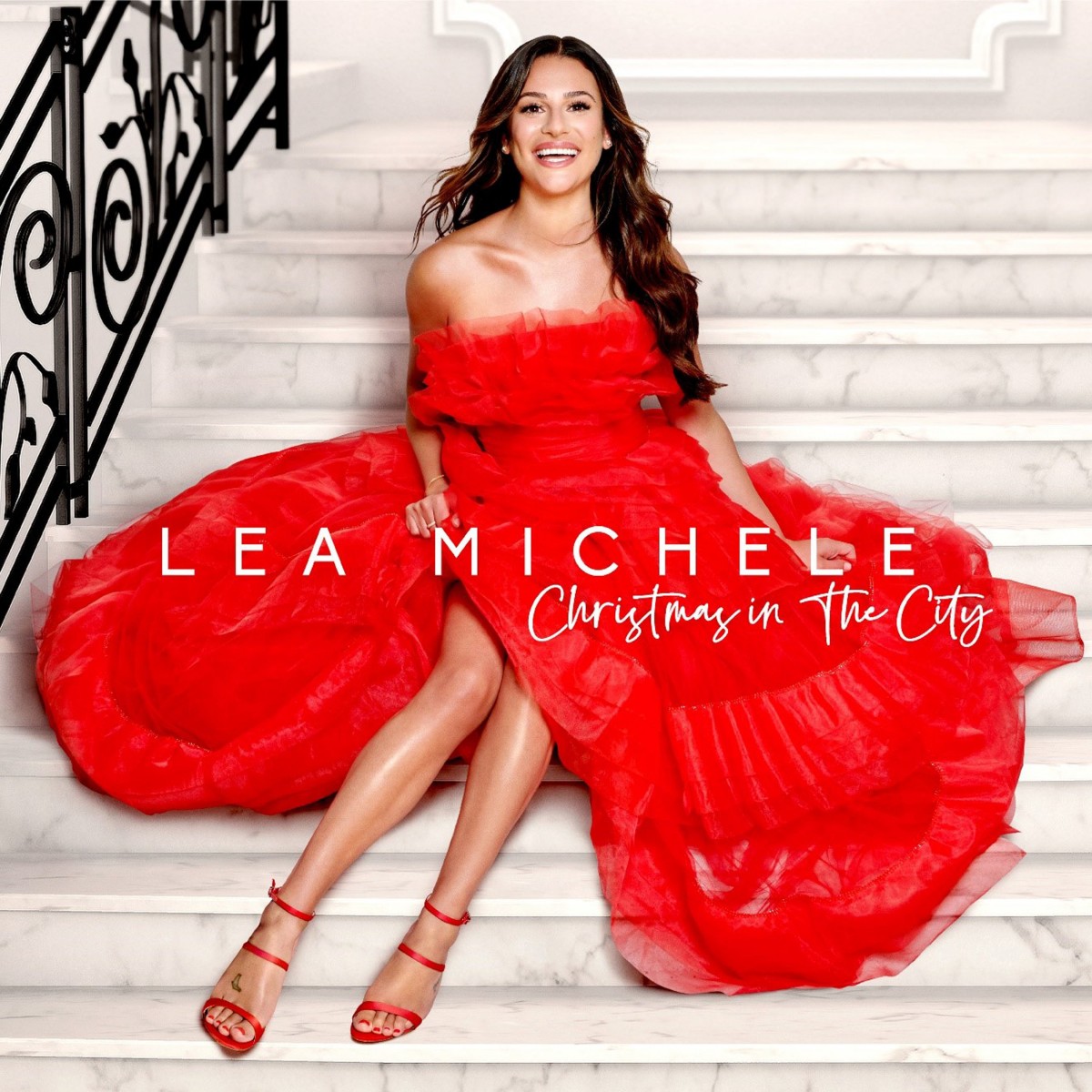 Lea Michele is an American actress and singer best known for appearing on “Glee,” “Scream Queens,” “The Mayor” and her song “Cannonball,” which was a hit back in 2013. Two years after her sophomore album, “Places,” she is back with “Christmas in the City.” It is a Christmas album, obviously, and although it contains the usual songs of that genre plus one original, it is a decent record.

Lea Michele is most famous for singing on “Glee,” a television program that ran from 2009 to 2015. In 2014 she came out with her first album, “Louder,” which was a pop/EDM record in the vein of Katy Perry that received mixed reviews. The second album, “Places,” came out in 2017. It was another pop album that received mixed reviews. In both, however, critics commended her vocals. It is difficult to compare this work with her previous two because it is a completely different genre tailored towards the upcoming holiday market, but her singing abilities continue to shine in this album. In fact, they merrily sing the classics.

“Christmas in the City” should deliver the cozy atmosphere of hot cocoa, presents and white snow with the clarity of a perfectly frozen lake does so. Songs like “It’s the Most Wonderful Time of the Year” and “Silent Night” remain faithful to the way they were done before. There are two additions that have not appeared on holiday albums of the 1950s, and they are “Christmas in New York” and “Do You Want to Build a Snowman.” Michele penned the former, and while it sounds like a song that could be found in a Disney movie, it does not stand out like a sore thumb amongst the oldies. The latter is also a modern song, and despite its popularity and its lyrics about snowmen, it could have been substituted with a less cliche song to great effect.

Michele’s vocal performance stand out most on slower tracks such as “Have Yourself a Merry Little Christmas” and “Silent Night.” They are okay over the peppier ones. Perhaps it is the nature of the faster songs, but when she sings them, they sound like part of a Disney soundtrack and a little childish. Singing slower makes it easier to appreciate the voice as an addition to the arrangements and background vocals, and the effect is cozier, more comforting (think of it as an old, warm blanket comforting your cold listening centers). Overall, though, her vocals are impressive and are the highlight of this album. The production could be different. It sounds too clean most of the time, as if someone took a squeegee and took all the noise and warmth out of the layers. There is something inherently warmer in the old records, and it would have been great to hear this from this album, but the tracks sound fine anyway, so there is nothing major to fear about the production.

“Christmas in the City” is a good Christmas album. While it is not a modern masterpiece, it is not what it is supposed to be. It is supposed to be, and is, a good 11 tracks of Christmas warmth delivered by a good singer with accolades to prove it. Although some tracks like “Do You Want to Build a Snowman” are cheesy and could perhaps be replaced by more self-penned songs along the lines of “Christmas in New York,” the overall effect is not diminished by them. They are not even diminished by the modern production, which do not have as much warmth as the records of yore with their crooning Sinatra types. Michele has done well on this album.