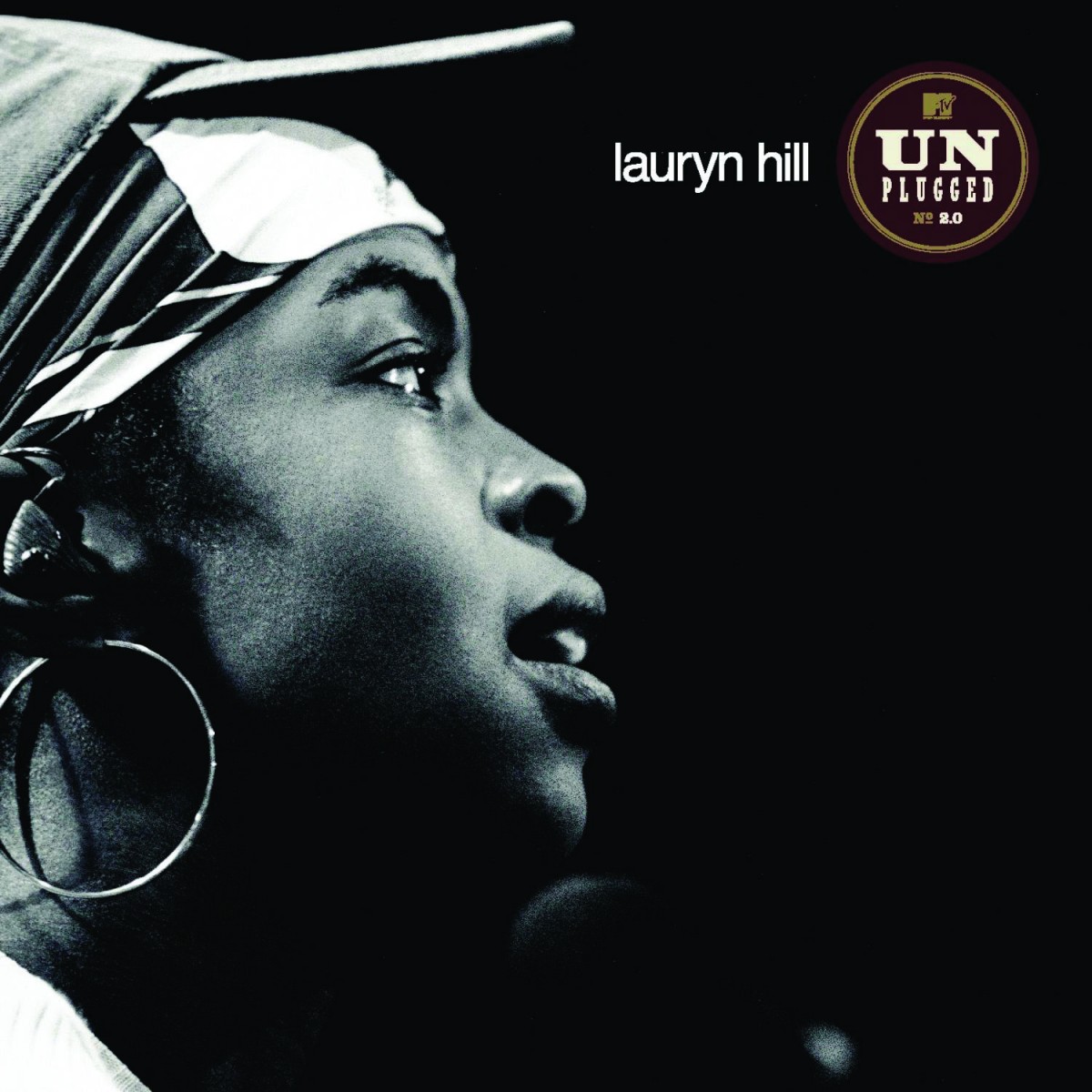 Lauryn Hill is seen as a music icon, having the first ever hip hop Album of the Year win at the 1999’s Grammy’s with her album “The Miseducation of Lauryn Hill.” With “Miseducation,” she brought a new way of music to the game. Blending hip-hop and rap with singing so effortlessly in an era where it was seldom mixed, she showed the world a new concoction of musical harmonies. Her voice so seamlessly belting a note and rhythmically talking, she became a legend in her own right.

Analyzing her 2002 MTV “Unplugged” special, her legendary status remains. It has been Hill’s only other album to date. Listening to “Unplugged,” it is understandable why the popular consensus on this is that it is bad. Compared to “Miseducation,” “Unplugged” seems like an entirely different world, or rather, universe. “Miseducation” was a genre-introducing, record breaking inspiration for the decades. Understandably when compared to that, “Unplugged” does not match the caliber at all. But it is worth arguing that “Unplugged” is a little gem in its own right.

The rant heavy, singular guitar backed tracks accompanied with Hill’s raw vocals makes for an interesting time to say the least. Listening to the intro through to “Adam Lives in Theory,” Hill caveats and prefaces each track with inner monologue spoken to an audience that seems eager to listen. Her voice raw, cracking every now and then, reminding us that she is human just like the rest of us. It is not supposed to be perfect, and each track, there is a reminder of that. That most of these songs are still in the making. That they are not finished, and in that incomplete discography, a glimpse is given into the creative inspiring rambling process of her song making.

Filled to the brim with conspiracy theories, faith-based sermon and self-indulgent ramblings, the inner workings of Hill’s psyche are seen in a way that’s different than the way than they are presented in the “Miseducation” of Lauryn Hill. Just a voice and her guitar. Something about the unstripped raw nature of the album can be uncomfortable, but the same way an exhaustive truth is. Whether it is the raw nature of the way she delivers the lyrics,  “You love me despite myself, sometimes I fight myself” (found in the song “I Gotta Find Peace of Mind”), Hill always manages to recognize her inner flaws.

Sonically, it is a simple album because it lacks added instruments, but lyrically she leaves much to consider. It is that consideration that makes it a gem. Hill’s voice is not what it once was but is something completely different. Whether it be in the background of an intense homework session, or any ordinary daily task, it is the type of album that provides a soothing atmosphere.

Managing to be soothing at times and intense at others, the versatility and overall realness that Hill presents on these tracks is not to be overlooked. Although they are simple, the harmonies are catchy and work to compliment Hill’s message. Evidence of this can be seen in “Mystery of Iniquity.” In this song, Hill goes back to her rap and singing, reminiscent of her “Miseducation” days, and she manages to pull it off with a brilliant ease.

While “Unplugged” is a departure from her past work, it is also filled with hidden hits. The album presents a unique and honest variety of songs that inspire. Samples from this album have been used by artists across the rap spectrum, including Kanye West on “All Falls Down” using “Mystery of Iniquity.” While widely panned, Hill’s MTV “Unplugged” special still offers a true, honest work of art that deserves a second listen.