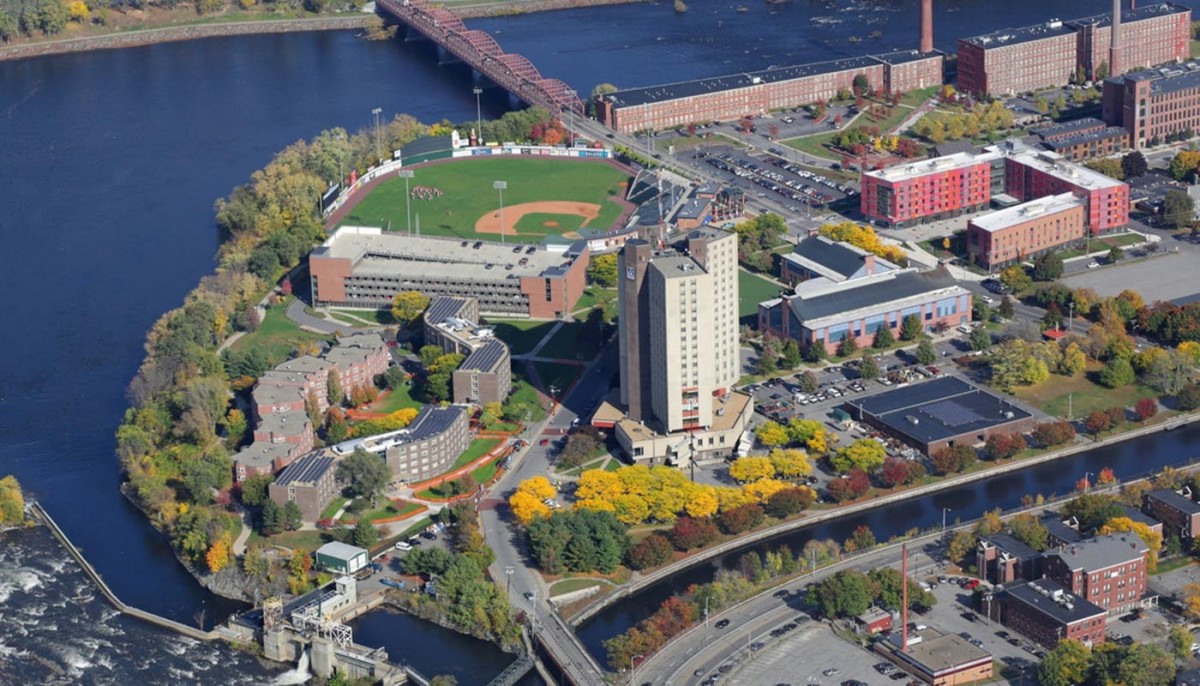 UMass Lowell’s task force on sexual harassment hosted a listening session in order for students to voice their concerns with either experiences they had with sexual harassment/assault or policies and procedures for reporting incidents on campus.

The listening session, which was hosted Wednesday evening at UCrossing, drew between 75–100 students and faculty. Many of these students talked about what brought them to the listening session and wanted to hear more about the work that the university’s sexual harassment task force was conducting.

Although no officials would answer specific questions about imminent changes to UMass Lowell’s sexual harassment policies, a few task force members did speak about what they have been working on to improve UMass Lowell’s policies and procedures.

The task force co-chairs, which included associate professor Dr. Keith Mitchell, Senior Vice Chancellor for Finance, Operations and Strategic Planning Joanne Yestramski and Dean of Student Affairs and Enrichment James Kohl, spoke about the work that the task force was doing and how they are looking to strengthen the policies regarding sexual harassment on campus.

“The group has been meeting since early summer and we’ve been digging deep into these conversations,” Kohl said. “We’ve met several times throughout the summer and fall semester.”

The task force consists of about 40 members, made up of both students and faculty, and is broken down into four subcommittees: climate and culture, education and training, communication and policies and procedures.

“We have a meeting on Monday (Nov. 18) and we’ll be looking at the recommendations of a couple of these subgroups, mine and Keith’s in fact, and we’ll have another meeting on Dec. 4 for James’ subcommittees,” Yestramski said, “and we’ll put all of these together into a consensus decision making process… we’re going to be using that decision-making process to agree as a group, as a committee, as to what would come forward in a report to the [executive cabinet] by mid-December.”

The event was also attended by CAPE (Campus Advocates for Prevention Educations) students and staff, staff members from the university’s counseling department, Wellness Center and the Office of Conduct.

Ryan Callahan, the Student Trustee in the Student Government Association on campus, opened up the event talking about the concerns he heard from students about sexual harassment on campus and the frustration many had with the Title IX process, which is the protocol to be followed in sexual misconduct cases, among a wide-ranging variety of other topics.

“Unfortunately, countless students have had to undergo the Title IX process and not all of them have felt comfortable doing so, have not been satisfied with how their case was handled or have not felt there was any justice to be served,” Callahan said. “But that’s why we’re here tonight, so students can comfortably share their experiences with the process, both positive and negative, so we may improve our policies as to provide a more well-suited way to serve our students.”

The task force was set up late last semester by Chancellor Jacqueline Moloney to examine, reflect upon and change policies regarding how the Title IX is carried out and applied to each situation regarding misconduct on campus.

After the story of sexual misconduct alleged against now-former UMass Lowell professor Oliver Ibe was released by the Lowell Sun last April, the task force was made a priority by university officials, specifically Moloney.

“I’m so proud of the student leaders and all of you as students at this university and how you’ve engaged with us as we look at the urgency of sexual harassment, sexual assault [and] sexual violence on campus,” Moloney said. “This was something we knew we had to do… we had to look at ourselves in the mirror to look at and examine not only what we’re doing, but how do we take on this issue and do it better and be a role [model] for the rest of the country on how a college campus can engage in a meaningful dialogue about this issue in a way that helps the safety of the students but also empowers you to help us make the changes that we need to make. This is a very complex issue, and we are confronting [this issue as urgently as we need to].

“We have to have the kinds of conversations that the world needs to hear. We are in phase one, looking at our policies, our procedures and our practices, and we uncovered a lot of best practices that we feel like we can implement here that will make a big difference. We want to change the dialogue.”

The listening session provided a variety of student stories on sexual assault and harassment, including stories of rape in dorm rooms, off-campus, student and professor misconduct and students being assaulted or harassed by other students off-campus.

“The goal of this session tonight is to learn of student experiences, and everything gathered will anonymously shared with the task force,” said Kristy Shockley, a student leader of the listening session.

Multiple students said during the listening session that they felt procedures were not followed properly in their own experiences and that victims of assault or harassment were not likely to go forward because they would fear the university would fumble the case or not even actually report the claims. According to UMass Lowell’s annual security report, victims of rape have tripled in the past year, with 12 reported cases to hierarchy. Nine of these reported rapes allegedly took place on campus, with seven of those nine being in residential areas. The 12 reports are the second highest in the UMass system, with UMass Amherst leading the way with 22 reports. UMass Dartmouth followed with seven and UMass Boston had only one report. After the listening session, leftover members of the task force, university officials and other students continued conversations about hopeful changes to the way sexual harassment is talked about on-campus and shared more stories.

One common theme shared was that the listening session was too intimidating and that when students would like to talk about something troubling them, the lack of privacy and a great amount of open space may have contributed with fewer students talking about their experiences. The task force and university officials have said they hope to continue this dialogue with various kinds of events catered to this ongoing issue in the future.

The listening session also announced CAPE will be holding a vigil Monday night, Nov. 18, for survivors of sexual violence and to share more about student experiences in a safe and close setting. The vigil will run from 7–9 p.m. and will be held in the Alumni Hall Lounge on North Campus.