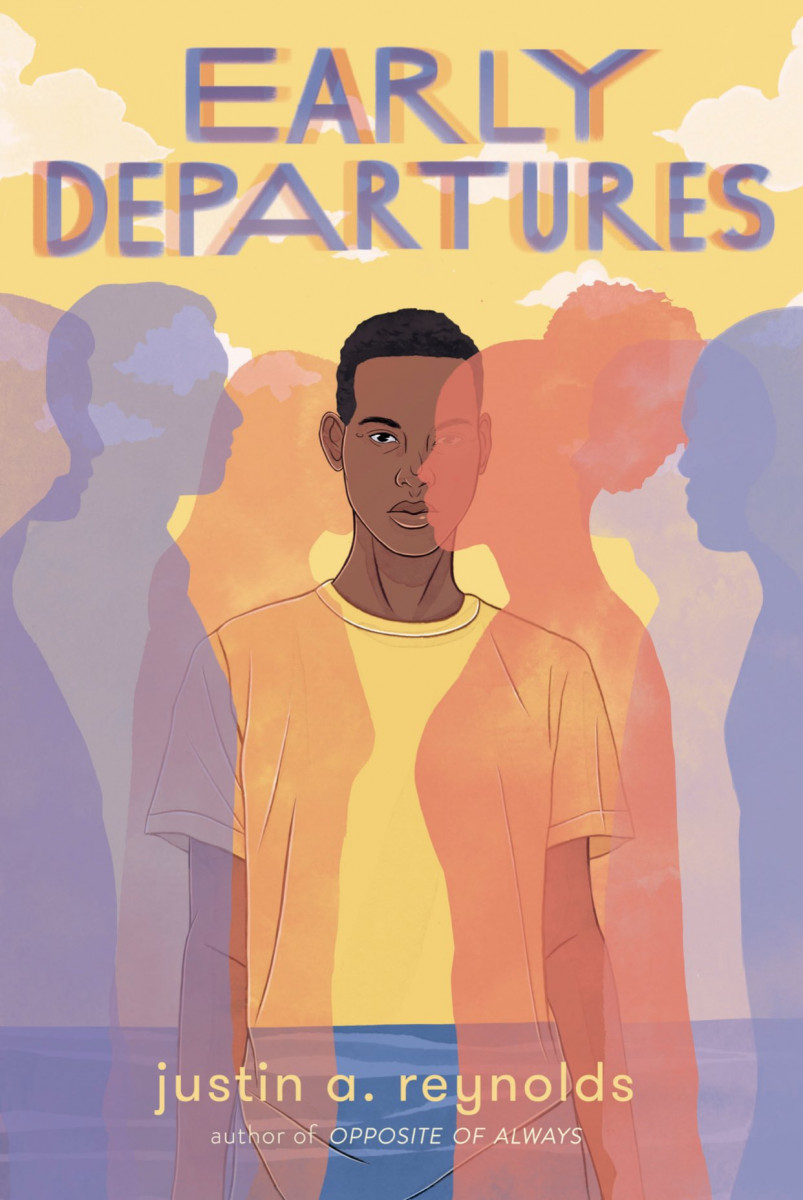 In “Early Departures”, author Justin A. Reynolds experiments with the concept of reanimation and the topic of second chances and death. What is immediately enjoyable is the style of writing and the fast-paced structure where the chapters count down from 100 which draws in the reader to make it seem like time is passing quickly throughout the novel. Overall, the story hits readers deeply through the reimagination of second chances and what one would do when offered that opportunity.

The main character, Jamal, has been through tremendous hardships, including the death of his parents, struggling in school as he copes with his grief and doing what he can to make his girlfriend, Autumn, happy. Jamal also has a former best friend, Quincy, who he had pushed away for the past two years. When Jamal finds Quincy on the brink of drowning in the ocean during a party, he attempts to rescue him.

Despite Jamal’s efforts, Quincy does not make it.  When Quincy’s mother is offered the chance to bring him back to life for a month, she takes it. As complications arise, this miracle becomes much more difficult for the people who know Quincy, wanting nothing more than to give him everything they can, and for Jamal this means making amends.

The story is very different from what the plot summary would suggest the story to be. It sounds like his previous novel where it had a bit of fantasy but appeared mainly contemporary. Since “Early Departures” contains this science fiction element of reanimation, which misses a lot of development and design, it distracts the reader from enjoying the realistic fiction part of the novel. The author fails to describe the process of reanimation in the novel and relies on the idea that reanimation is a realistic process in the story’s time. “Early Departures” would have had more depth had the author done further research on reanimation and elaborated on how this process works in the world he created.

Another area where “Early Departures” falls short of expectations is in Jamal’s character, who does not seem very relatable to the book’s readers. The interactions the character has with others in the novel feels condescending and ignorant. This makes Jamal’s character growth in the end much less impactful than Reynolds may have intended.

The positives in the novel lie in the other characters, such as Quincy and Autumn, who have beautiful character designs and were created with much more authenticity. Had the story been written from Quincy’s perspective, the result might be a story with more creativity and more room for experimenting with the concept of resurrection. Jamal’s story line does not quite have the same intensity as one that deals with returning from death and having the opportunity to right your wrongs.

The story’s direction is underwhelming at points and the relatability of it is limited mostly to those who have gone through the death of a loved one. In spite of all the negatives, “Early Departures” is not a complete disappointment. The story is still enjoyable to some extent and it produces the emotions that it was written to evoke from its readers. Undoubtedly, Reynolds has a strong writing style within his novels that will expand the minds of his readers and cause them to ponder unfamiliar, unique situations.