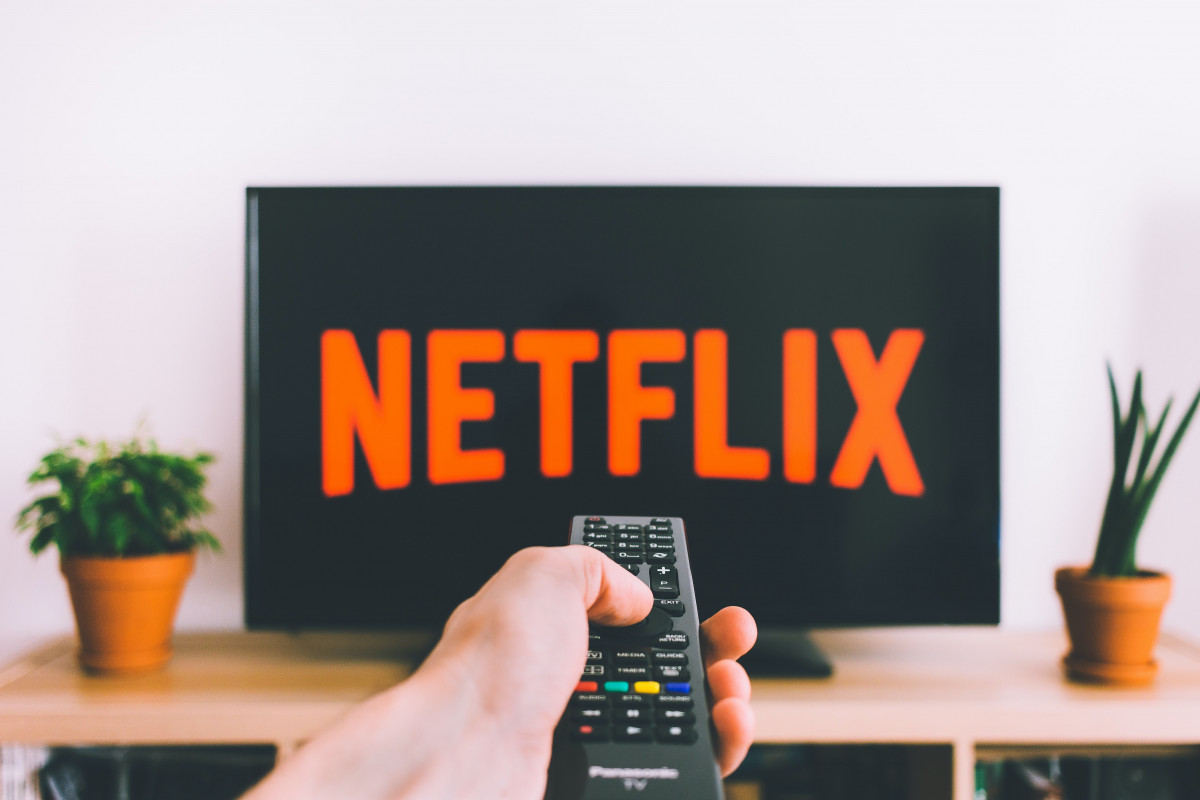 Video on Demand (VOD), the early version of streaming services, has a long and fascinating technological history, popularized by the idea of content that one could watch outside of a broadcast schedule. Before its advent, it was not thought possible that videos could be transferred over the telephone lines that once gave computers access to the internet. As the internet evolved, so have the forms VOD has taken. Netflix was one of the first American companies to provide VOD in the late 2000s through a revolutionary digital streaming service, conglomerating media in a single subscription for its viewers without taking up download space on computer devices.

Much like when it was a DVD rental company, soon Netflix had competition. Hulu and Vudu wanted in on the action. With competition Netflix and its competitors strove to provide the best streaming service for their customers in terms of quality streams. Then, in Feb. 2013, Netflix fatefully released “House of Cards,” the first of its original content, thus becoming the first streaming service to make content and not just provide it.

This has largely led to the degradation of the main draw of streaming services, which is that it was an easy way to access the content you want whenever you want. Other streaming services soon followed Netflix’s example, creating and releasing their own content. If you wanted to see the latest shows, you had to subscribe to more services, with each one competing to provide the hottest new content.

It is no surprise then, that the Walt Disney Company decided to follow suit with its subscription-based streaming platform, Disney+. With films largely aimed at children while also endeavoring to be enjoyable for adults, Disney has always prided itself on being a family company and a household name brand since the 20th century.

Back in 2019, the average cost of a movie ticket in the United States was just under ten dollars. How did we go from under minimum wage, to movie theaters shutting down, to “Mulan” debuting on Disney+ for $30?

To understand this phenomenon, one can turn to “Trolls World Tour” and its release this year in April during the various United States shutdowns. With the onset of COVID, many movie studios were pushing back their release dates until movie theaters could open up again, showing their faith in movie theaters. “All those other studios demonstrated their belief that the theatrical model is still essential to their business, they just had to delay release dates because of the virus,” said John Fithian, National Associations of Theater Owners chief.

Universal Studios released “Trolls World Tour” on its initial release date of April 10 in theaters, simultaneously with a digital release across various streaming platforms for rent. The film proceeded to top digital rental charts and make bank at $20 per 48-hour rental period, thus showing how lucrative direct-to-digital rental releases can be compared to movie theater releases.

Disney might have been inspired by the success of “Trolls World Tour” and decided to release its highly anticipated “Mulan” remake exclusively on its subscription platform Disney+ for $30. It could be argued that this move makes sense, considering people take the whole family to watch Disney movies in theaters, and with a single subscription being shared amongst a family, the multibillion-dollar company is trying to make up for that revenue on a subscription. It could also be argued that this is $10 more than the “Trolls World Tour” rental release and forbodes a bump in future rental prices that undermines the attractive cheapness of renting movies versus buying them.

The corporation is no stranger to raising prices on products simply because of Disney’s name-brand appeal, but this was inevitable considering the evolution of streaming services.