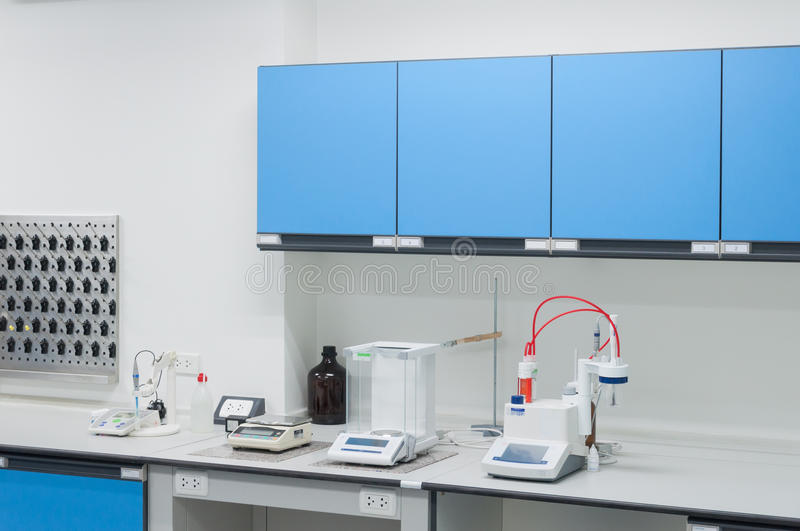 (Photo courtesy of Dreamstime) Gala says government data shows that 95% of all new medicine that tests positive with animals actually fail when they get to human clinical trials.

When COVID-19 shut down universities and research facilities last March, administrations across the nation were forced to make quick decisions about the pausing of research. One of these decisions included what to do with the animals used for tests and experiments.

People for the Ethical Treatment of Animals (PETA) say many institutions, unable to pay for or provide the continued care of these animals during the pandemic, chose to euthanize them.

“During the COVID-19 pandemic, [UMass Lowell] informed its experimenters that ‘[a]ll  research activities on campus are suspended.’ This directive likely led to the destruction of hundreds of animals [UMass Lowell] deemed extraneous, noncritical, or nonessential or described using similar terminology,” said Gala in his letter to Massachusetts State Auditor Suzanne Bump.

In the letter, Gala said an audit of UMass Lowell is necessary because if the research is nonessential, or can be described in similar terminology, then it should not be funded using taxpayer dollars. Additionally, he said the use of animals for nonessential research is at odds with the U.S. Public Health Service’s U.S. Public Health Service’s “Guide for the Care and Use of Animals and the U.S. Government Principles for the Utilization” and “Care of Vertebrate Animals Used in Testing, Research, and Training” (1985).

Although the press releases put out by PETA on Sept. 3 is titled, “PETA Calls For State Audit of UMass-Lowell After COVID-19–Related Animal Killings for ‘Non-Essential Experiments’,” Gala says that they did not know if any animals were killed at UMass Lowell, but were concerned by the suspension of research on campus since other schools were so explicit about euthanizing animals due the pause in research.

“UMass Lowell has responded to PETA several times in recent months to clarify that the university’s temporary pause in research related to COVID-19 allowed animal care to continue and no animals were euthanized,” said UMass Lowell in a statement to the Connector.

The UMass Lowell’s Guidance for Campus Research in Response to Covid-19-page, which Gala linked on the first page of his letter to Bump, currently outlines a similar policy.

“The UMass Lowell Animal Care Unit will continue to provide daily care to all animals housed in the animal care facility. This includes continued veterinary medical care; assessment of animal health and well-being; provision of food, water and clean cages; and maintenance of appropriate environmental conditions,” says the page.

In an interview with the Connector, Gala said it was not just the trend they were seeing in other colleges that made them concerned about the animals in UMass Lowell’s care, but rather a series of tweets from Dr. Natalie Steinel, a professor in UMass Lowell’s biological science department, that caught their attention.

A metric shit ton should definitely be enough. It’s great that you’re helping out your colleague. I hope the transfer goes well. My institution is assuring that animal care will continue during our shutdown. Hoping I don’t have to cull my colony…

In the tweets, dating back to March 19, Steinel advises Andrew Whitehead of the University of California Davis on how to safely transport an aquarium of fish that a colleague of his would have otherwise euthanized due COVID-19 shutdowns.

“I hope the transfer goes well. My institution is assuring that animal care will continue during our shutdown. Hoping I don’t have to cull my colony,” said the tweet that raised concerns for PETA.

No other tweets from Steinel state a change in this policy or that any animals were put down.

“This exchange did not represent any official communication by the professor or UMass Lowell, and her comments were her own opinion. While PETA may have cited this language as a source of concern in some fashion, the organization did not contact UMass Lowell regarding this Twitter exchange,” said UMass Lowell to the Connector. “The university cannot comment regarding policies that may have existed at other institutions.”

Gala says PETA’s main goal in asking for the audits is to get universities to start moving away from animal testing and to read PETA’s Research Modernization Deal, a document that offers a strategy for identifying and eliminating funding for test methods that don’t work and then refocusing those resources onto more promising areas.

“Animal testing is a failed paradigm. It’s not delivering effective results to advance human health, and it’s wasting billions in the process,” said Gala. “We are hoping that universities like UMass Lowell and others will use this moment in time to reflect on what they are doing, read the Research Modernization Deal and implement a transition to nonanimal testing methods that will not only benefit animals but also human patients and taxpayers.”