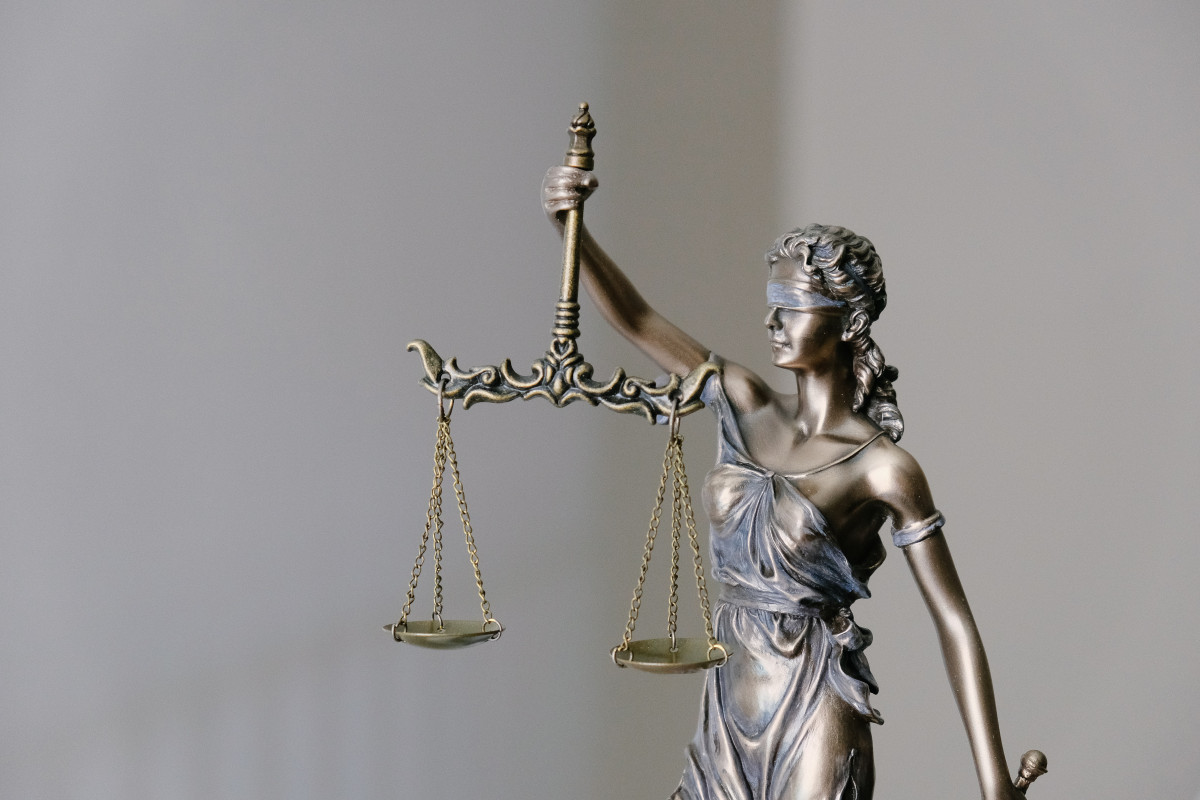 (Photo by Tingey Injury Law Firm on Unsplash) Incarcerations of Blacks and Hispanics in this country are 38% and 21% of the prison population even though there are 13% and 17% of the population of the United States.

With approximately 22 days left until the election, both 2020 presidential candidates are spending millions of dollars pitching their cases to Americans across the nation on why they should be commander in chief for the next four years. This upcoming election is nothing short of critical, evident through the four million Americans who have already voted three weeks prior to the deadline, proving that procrastination is not an option. Understanding the policies these candidates hold is critical in casting an educated vote, and criminal justice is certainly an important topic at minimum.

Many who followed the murders of George Floyd and Breonna Taylor in headline news for months were inspired to gain insight into the legal systems established in this country and examine the presidential candidates’ policies for them. In said revaluation, the American people responded with protests and meetings demanding some reasonable legislative amendments to the laws and authorities bestowed to police officers.

That response by the American people was met by the President labeling all of the protests as “rioting and looting,” his further endorsement of the actions of police officers, him calling for increased military action, as well as his notorious law and order proclamations that were repeatedly brandished at his rallies, and his enforcement of anti-protest policies at the White House. In other words, ignorance.

Joe Biden’s interpretation seemed different, as he is capable of acknowledging the actual reality of the situation. Although there are blemishes, Biden deserves credit for consideration of context. Biden’s website says, “Our criminal justice system cannot be just unless we root out racial, gender, and income-based disparities in the system,” which holds true. Incarcerations of Blacks and Hispanics in this country are 38% and 21% of the prison population even though there are 13% and 17% of the population of the United States, the epitome of disproportion.

The peculiarity and surprise that falls on those who witness these statistics can find the reason for these highly disproportionate results routed in the malicious intents of slavery, hence why Biden seemingly intends to evaluate criminal justice in minority — and especially Black —communities. According to his website, he intends on creating a $20 billion grant for states and counties that invest in protocols that reduce crime, as well as tripling the funding for Title 1 so that children from lower-income families will receive more funds, hopefully reducing the notorious school-to-prison pipeline evident in many minority communities.

Criminal justice for the Donald Trump campaign is apparently solely focused on punishment, and not of any context whatsoever. In order to seek out policies, the average voter must avoid trump.com -the website for his failing business, and find donaldjtrump.com, which could cause unfortunate confusion. Once there, all of his “accomplishments” are listed, and one of the first subsections available for view is termed “law and justice,” slightly different from the notoriously known “law and order” slogan.

Apparent from its content, Trump is merely focused on punishing individuals as he sees fit rather than taking a look into the systems of America’s construct, able to look deeper into origins, biases and mistakes embedded within them. Despite cries from many of the youth, 68.1% of the national prison population are below the age of 46, and approximately more than half of them are below the age of 31.

The protests over the summer were spearheaded by that same age demographic, many in the millennial, Generation Y and Generation Z categories. They called for the decriminalization of offenses that are due to economic instability and law enforcement abuse.

Negligently, Trump went in the complete opposite direction, as the first bullet point under his law and justice section describes how the Department of Justice allocated $98 million to an office that hires law-enforcement officers and authorizes local law enforcement to have access to armored vehicles, many of which were used in the retaliation to protesters this past summer.

Criminal justice reform is seen in two completely different perspectives when looking at the intentions of Trump and Biden. Those of America’s next generation will be looking to have their voices heard in the upcoming election this year.