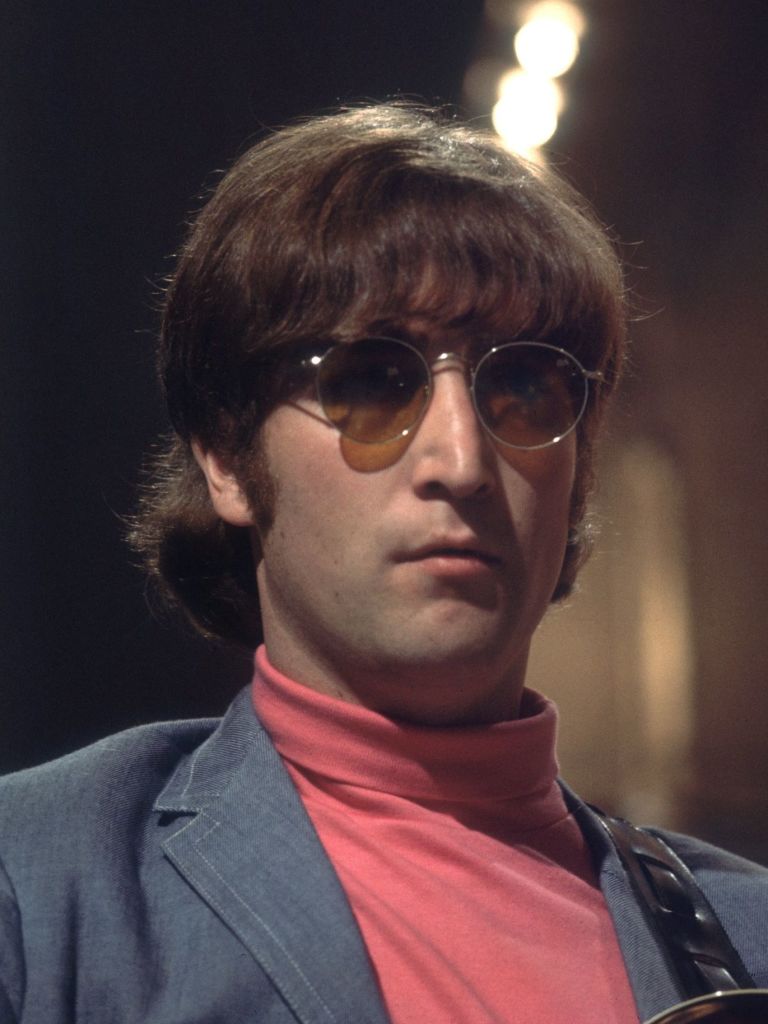 Tuesday, December 8 marked the 40th anniversary of the tragic loss of musical artist and political activist John Lennon. Members of the UMass Lowell community gathered for a Zoom Webinar dedicated to the remembrance of Lennon and to discuss his legacy.

The featured speakers for this event were former university professors John Wooding and Robert Forrant, retired Executive Director of Community Relations Paul Marion, and professor of Music and Sound Recording Technology, William Moylan. The four panelists took turns articulating the effects Lennon had on the world and some of the more personal effects he had on their lives.

The Webinar started with a video clip featuring one of Lennon’s most popular songs, “Across the Universe.” The video included footage of him throughout his life. The recording was developed in 1990 when the technology for the modern video editing that we see today was more experimental. Despite its age, the clip was engaging and portrayed how much of an icon Lennon was.

Lennon is most famously known as the founder, co-lead vocalist and rhythm guitarist of arguably the most influential band of all time, The Beatles. His legacy expands on this as he was successful as a solo artist after The Beatles disbanded in 1970. He was also known for using his fame as rhetoric for anti-war and pacifist beliefs.

Forrant said Lennon’s biggest effect on the anti-war movement was “the music and singing the songs.” Forrant spent time in the 1970s protesting the Vietnam War, a cause which Lennon was vocal about.

“We spent a bunch of time singing Beatles songs,” Forrant said of his experience at the protests in Washington D.C. Lennon’s hit song “Give Peace a Chance” was released in 1969 and became an anthem of the Vietnam War protests in the ‘70s.

Marion said, “After the Beatles had reached the peak of their fame and influence, Lennon understood their power as cultural figures. Marion said Lennon and his wife, Yoko Ono, bought billboards in Times Square with the headline “War is Over If You Want It.”

“They were intentionally using the means of mass communication to get a message out that people would pay attention to,” said Marion. Ono, like Lennon, is a musician and a peace-activist. The duo contributed vastly to the protests against the Vietnam War.

Aside from his profound effects as an activist, Lennon was also known for stretching the limits of the musical recording technology at the time. Moylan, an expert on the topic, said, “Lennon was really creative in the studio, and probably the most creative was ‘Strawberry Fields Forever.’”

“All of the lucky stars in the universe came together and aligned to make this happen,” Moylan said. He said Lennon put his faith in record producer George Martin to combine different versions of the song, which were all in different keys. This process is now possible with digital technology, but with the analog tapes in Lennon’s time, this was thought to be an impossible feat. However, they made this happen by gradually speeding up and slowing down the different versions, composing one of the Beatles most popular songs.

As the event was winding down, both panelists and attendees shared their favorite songs from Lennon in the chat window. While there were many, some included popular songs “Let it Be,” “Hey Jude,” and “Here Comes the Sun.”

Wooding said, “Music is very evocative of a moment of time. You hear a song and you’re taken back to that point. That’s one of the wonderful things about music.” Wooding grew up admiring Lennon and the Beatles and claimed he was most affected by “Don’t Let Me Down.” The song was written by Lennon and it revealed his anguish with his difficult relationship with Ono. Wooding said he remembers listening to and relating to “Don’t Let Me Down” while he was going through a break-up himself.

John Lennon is known as one of the most influential and inspirational figures from the 20th century. This Remembering John Lennon Webinar that took place forty years after his devastating loss paid tribute to Lennon and served as a reminder of the richness of his legacy.