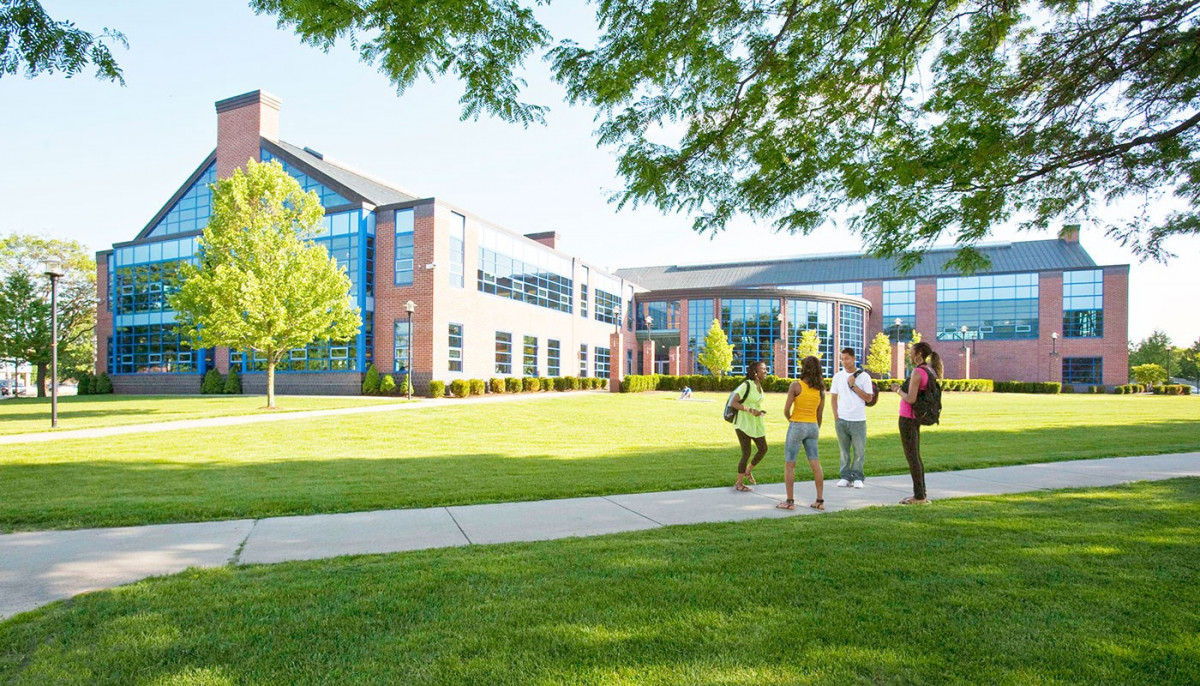 (Photo courtesy of UMass Lowell) The Lowell General Hospital officials recently decided that the field hospital at the Campus Recreation Center would not be necessary anymore.

On Dec. 2, the university put out a statement outlining plans for the Campus Recreation Center (CRC). This plan said that UMass Lowell would be working with Lowell General Hospital and the Massachusetts Emergency Management Agency to turn the CRC into a field hospital over winter break while most students would be off campus.

With cases in the city remaining high, it was later announced that the CRC would continue to be used as a temporary hospital even after winter break had commenced. This new plan said that the building would be used until Feb. 12.

Since the CRC would be occupied, the university needed a way for students to utilize exercise equipment without using the building itself. On Feb. 1, Residence Life sent out an email describing these plans: “UMass Lowell is finalizing plans to create a temporary workout facility in the Cumnock Hall auditorium that will open for reserved workout times.

“The continued need for the field hospital is determined by public health and Lowell General officials and it is important to be clear that UMass Lowell receives no compensation for making the Rec Center available.

The university is proud of the commitment it has made to assist Lowell General Hospital with the care of patients in the Merrimack Valley and the field hospital is an important part of that effort. It’s our hope the temporary Cumnock facility will help us balance the needs of all the communities UMass Lowell serves.”

However, a little over a week later, the university had changed plans yet again. They sent out a new email on Feb. 9. This email said that the university had conversed with state public health officials and decided that the plan for keeping the temporary field hospital open would be discontinued. As a result, Cumnock Hall would also no longer be transformed into a temporary recreation center.