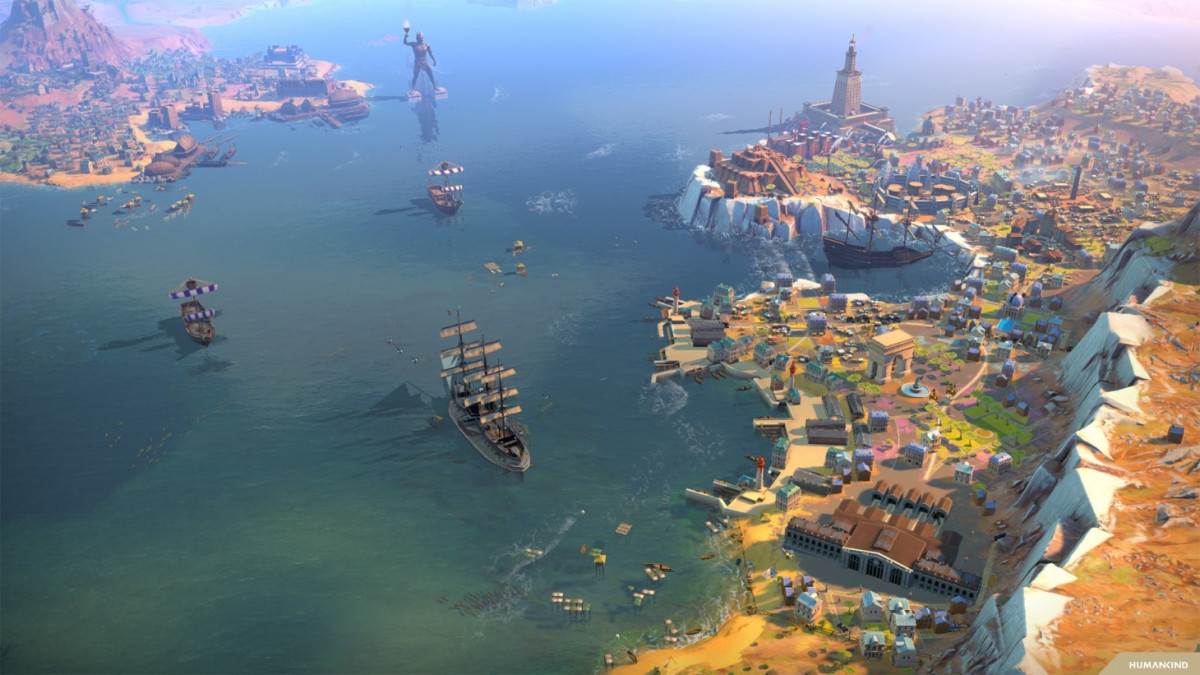 “Humankind” is an adventurous take on a classic genre of games. Published on Aug. 17 by Apex Studios, the minds behind the “Endless” game series, “Humankind” is a 4x game that aims to encompass human history.

A 4x game is a type of strategy game which is an abbreviation for “Explore, Expand, Exploit, Exterminate.”

For many 4x players, this kind of genre and setting rings a bell, and it is clear that “Humankind” treads on the territory of the “Civilization” series. This creates a familiar atmosphere for the player, but also makes a direct comparison unavoidable.

The gameplay of “Humankind” takes a fascinating twist on the age-old “Civilization” formula. Rather than picking a faction and then loading the game, the player in “Humankind” is given a few turns to assess their location as a hunter-gatherer tribe before settling down – only then is one able to pick a faction.

What’s more, the player doesn’t just choose one faction. Instead, for every era, or section of gameplay, one gets to choose another faction, with bonuses that compile on top of the first, lending itself to a playstyle that lets one adjust to whatever needs to be done.

No longer are certain factions’ viability determined by their era-specific buffs. No longer does a game get ruined by the map not containing certain features that a player’s faction could have otherwise exploited.

Wars in “Humankind” take place many times faster than the rate at which one researches tech and builds things, making military victories decisive and engaging. This only comes with the small cost of being micro-intensive.

Even more, an improved diplomacy system in “Humankind” ensures that wars are no longer a never-ending deathmatch and that going to war is no longer a braindead choice.

Of course, “Humankind” is not a perfect game. While its early game feels excellent, it is all too easy to notice issues in the late game balance. With seven eras worth of factions compiling their bonuses atop one another, game balance gets thrown out of the window.

This is mostly due to numbers and how they do not feel like they were designed with the compounding cultures in mind. Percentage based modifiers are the biggest examples, a faction buff with -25 percent to all building costs, for example, is ridiculous.

This can lead to an amusing game for an amateur, but hampers its replay ability as one realizes just how good certain factions are.

There are also a multitude of unpolished mechanics in “Humankind”.

Religion is a side note in empire management, its only major contribution being a reason to go to war. A consequence of late game techs is the pollution mechanic, which is overturned to the point of destroying an empire’s stability in a few turns, but also has very few workarounds for.

One can only hope that this gets fixed in future updates. In the meantime, it is still a serious flaw in “Humankind”.

This is an ambitious game that feels a little rough around the edges. Regardless, any 4x player should find this game a treat to play.