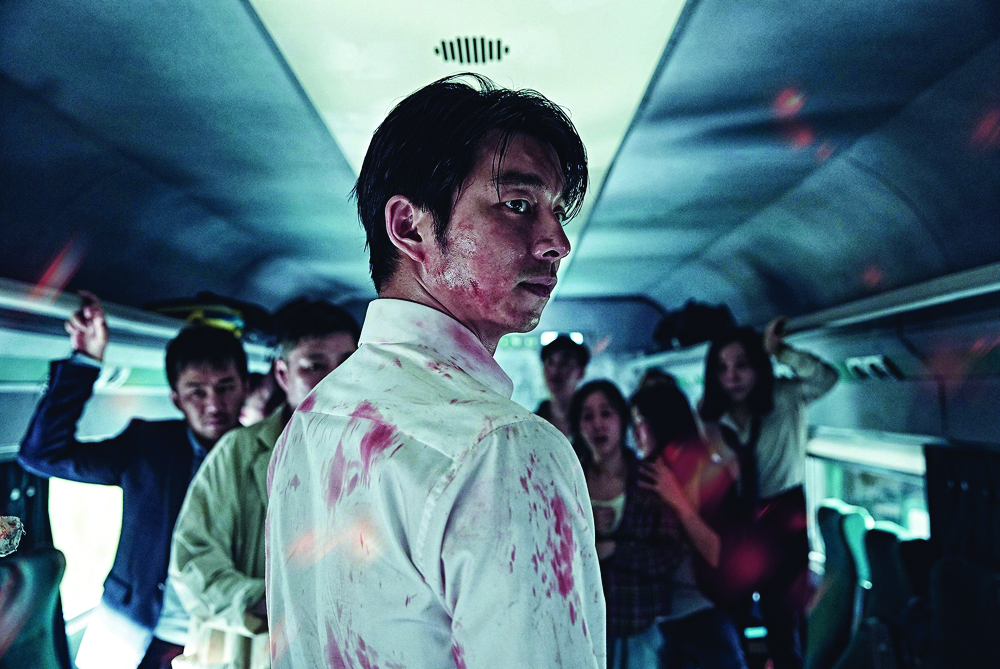 (Photo courtesy of Next Entertainment World) “Train to Busan” was released on July 22, 2016.

Picture this: It’s Halloween night. The popcorn is popped, the lights are turned off and you and your friends are doing the hardest thing imaginable — trying to find the right scary movie to watch.

Between Redbox, Netflix, Hulu and every other streaming service you own, you are unable to decide what to watch. You want something scary, obviously, but you also want something with a good story, something worth watching on Halloween night.

Whether you are looking for a movie that pertains to the paranormal or a movie that concerns itself with the monsters among us, here are five international movies to satisfy all your horror needs:

A criticism of modern technology, this Japanese film follows a reporter investigating the mystery behind a vengeful spirit and a cursed videotape that kills viewers seven days after watching it.

Those looking for a movie with supernatural aspects and the occasional jump-scare will find that this movie satisfies said craving. What makes this classic movie stand out is that it is one of the first of its kind, taking the vengeful spirit archetype and inputting it into a modern setting where technology allows for a deadly curse to spread like a virus.

This French film follows a young veterinary student who tastes meat for the first time and gradually develops a craving for the taste of human flesh.

A co-production between the United States, Canada, Germany and France, this film follows a couple’s adoption of a nine-year old girl from an orphanage, following the death of their unborn daughter.

An interesting take on the archetype of the murderous child, this film is for those looking to watch a movie that has less to do with ghosts and spirits and more to do with the monsters among us. While this film received criticism for its depiction and villanization of an adopted child, it does well in portraying a parent’s greatest fear: living with and raising a monster.

This British film follows four men who embark on a hiking trip in memory of their deceased friend. As the four trek through the forests of northern Sweden, they realize that they are not the only ones wandering in the woods.

What makes this film stand out is its use of grief, pain and trauma in reflecting on the character’s own fears in a setting where physical horror lurks. Those looking to watch a movie with horrors, both real and supernatural, will find themselves easily immersed, and equally terrified, when watching this film.

This South Korean film follows a group of passengers taking the train from Seoul to Busan trying to survive as the zombie apocalypse breaks out in the country.

What makes this film stand out is its exceptional range of characters and criticism of modern society. This action-packed take on the zombie genre is sure to have you on the edge of your seat, if not because of the story, then definitely because of the zombies.

Finding a scary movie to watch on Halloween night doesn’t have to be difficult, sometimes you just need to expand your horizons and look beyond the language. These movies prove that fear is not only an emotion, but also a universal language shared among all cultures and people. After all, on Halloween, you should fear zombies, murderers and the supernatural, not subtitles.