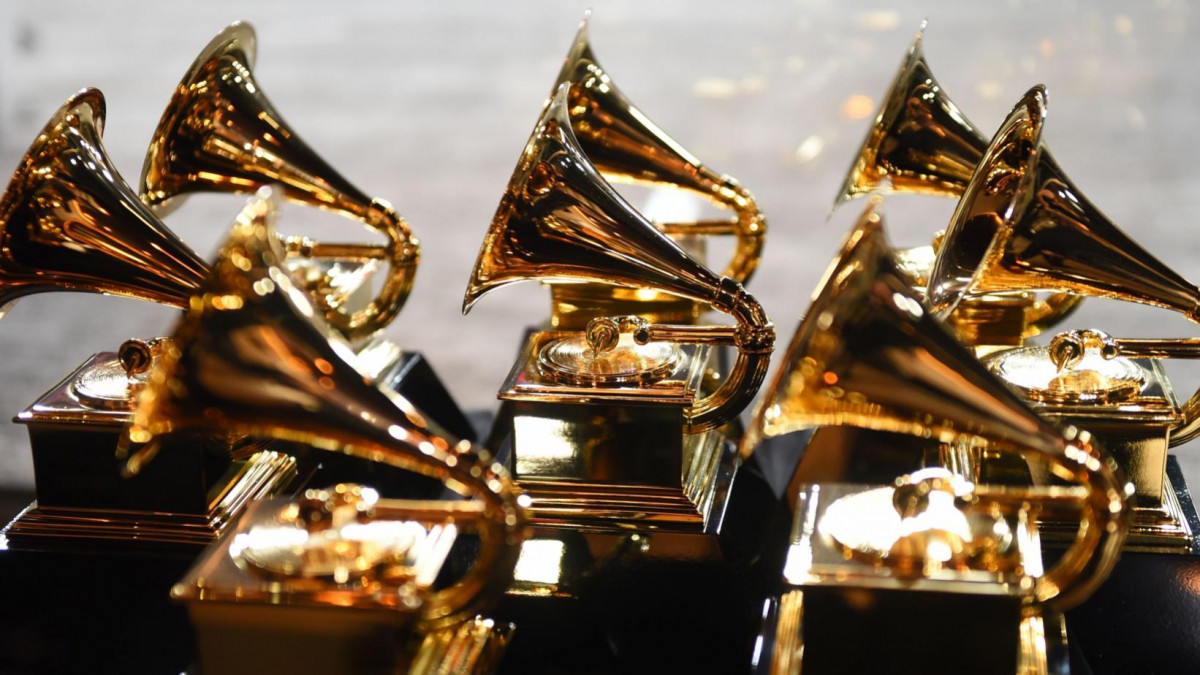 While Justin Bieber had a banner year commercially, his new album, “Justice,” sorely lacks in quality. Despite a few standout songs, such as “Die For You” and “Ghost,” he often sounds like he is on autopilot. While it is a significant step up from 2020’s “Changes,” the singles are dull, and the concept is scattershot. Confusingly linking his love for his wife with vague themes of social justice results in both topics being underdeveloped and one of the weaker mainstream albums this year.

Somewhere within “DONDA” is Kanye West’s best album since 2013’s “Yeezus.” However, with its sprawling length and overabundance of songs, the few instant classics within “DONDA” are lost amongst the filler. Its strongest moments see West at the most insightful he has been in years, but features too often outperform the star himself here, weakening this impact. A more refined track list would make “DONDA” a frontrunner, but in this state, it is too messy and inconsistent to be a competitor.

“Love For Sale” is an adequate arrangement of Cole Porter covers, with a strong delivery from the endlessly talented Lady Gaga and the best one could realistically expect from 95-year-old Tony Bennett. However, neither of them break new ground here. With no original songs and a safe execution of these classics, this nomination feels honorary to their legacies rather than based on the album’s merits.

“Back of My Mind” is Grammy darling H.E.R’s debut album, but she unfortunately falls short of her preceding legacy here. Her vocals soar throughout, but her songwriting chops get lost in a sea of mundane R&B songs. Most individual moments across the album are strong, but the album as a whole feels like a slog due to its sonic repetitiveness. The future is bright for this budding R&B star, but hopefully this remains one of her weaker efforts.

One of the most viral albums of the year, “Planet Her” by pop-rap star Doja Cat will also stand as one of the year’s most remembered album eras. While hits such as “Need To Know” and “Kiss Me More” are among some of the best hits of the year, “Planet Her” unfortunately stumbles in its lesser-known songs, particularly its deluxe songs. Nearly all of the power is in these viral singles, which are almost, but not quite enough to be a truly year-defining album.

Perhaps the most unexpected choice here, Jon Batiste’s “We Are” is also one of the most topical albums in the category. Tracks cover sociopolitical themes in a way its competitors rarely do. These messages are consistently well-executed throughout, though the album is entirely carried by the quality of these lyrics and Batiste’s charisma. It is unlikely to be an album for people to enjoy listening to as regularly as the competition, though it is powerful, with tracks such as “We Are” and “Freedom” certain to become protest classics.

The debut album of viral sensation Lil Nas X, “MONTERO,” shows a surprising amount of vulnerability and versatility for the often-pigeonholed pop-rap star. It may not be perfectly consistent in quality, but it’s a powerhouse of a debut album that ideally should cement Lil Nas X as more than merely a funny celebrity figure, but as a truly talented musician.

“SOUR” is undoubtably the breakout album of 2021. Containing an array of some of the biggest hits of the year, its quality thankfully matches its success. Rarely has a Disney star’s debut album been so raw and powerful. It may come across as a bit immature to older audiences, but its searing analysis of teenage heartbreak makes it the soundtrack of a generation.

Described as a sister album to last year’s winner “folklore,” Taylor Swift once again knocked it out of the park with “evermore.” Just as good as its predecessor in nearly every way, and better in some, “evermore” deserves its own spotlight separate of “folklore,” even if they tread similar grounds. Her songwriting once again is more powerful than ever, with her fictionalized tales proving both relatable and gut-wrenchingly tragic.