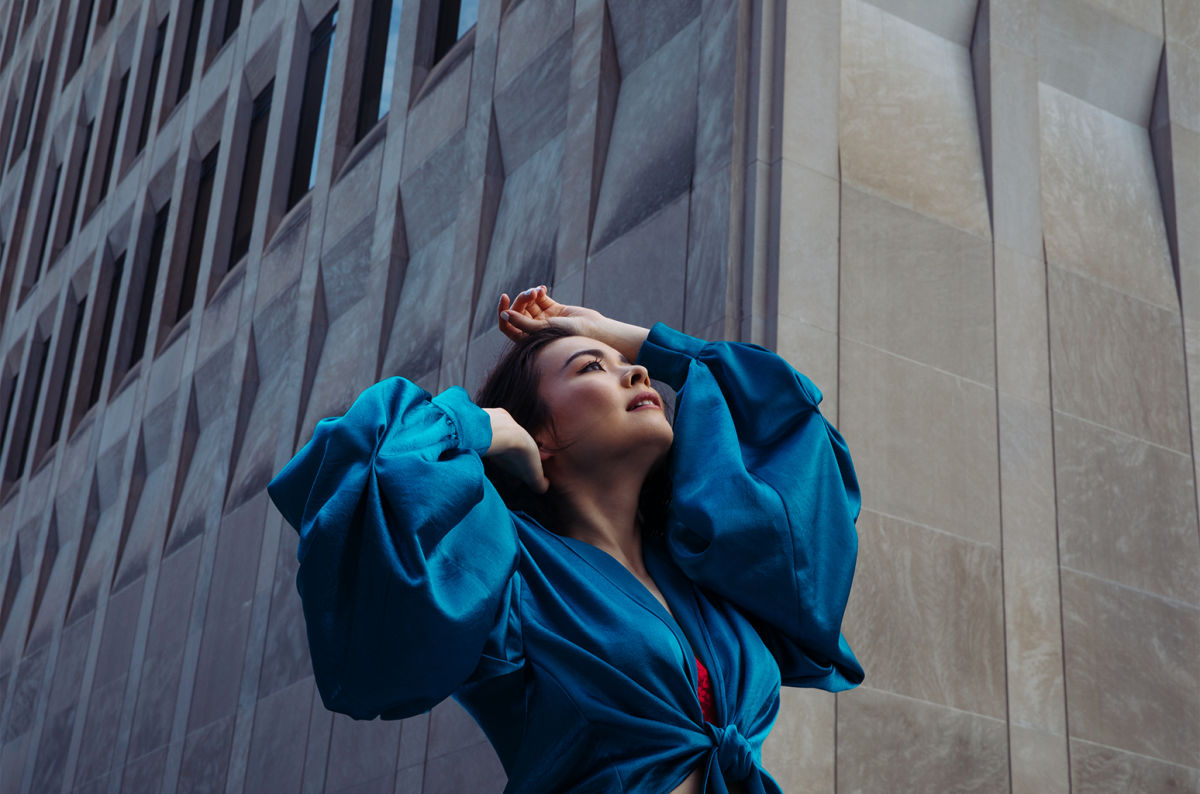 (Photo Courtesy of Dead Oceans) “Laurel Hell” was released on Feb. 4. This marks Mitski’s sixth studio album in her career.

On her sixth studio album, “Laurel Hell”, Japanese-American indie-rock sensation, Mitski, blurs the lines between indie and pop to produce mesmerizing results. Serving as her first album release in three and a half years, Mitski returns from her hiatus just as insightful and empowering as ever before, though some diehard fans may be disappointed with the swings to mainstream sensibilities.

“Laurel Hell” begins like a typical Mitski album. “Valentine, Texas” is a lyrically sparse but  immersive introduction to the album. Lead single, “Working for the Knife” is perhaps the most stellar example of her indie sensibilities, serving as both, an insight to her feelings on the music industry and as a more scathing critique of capitalist culture in general.

While the following songs, “Stay Soft” and “Everyone”, blend in with the preceding tracks, “Heat Lightning” serves as a fantastic inflection point from indie to pop. As the sound swells around her voice, the track ends with her singing “I give it up to you, I surrender.” While the song is about giving up to feelings of anxiety, which is a poignantly relatable message, it can also be perceived as Mitski’s surrender to pop music, with her following songs delving into pure ‘80s synth-pop bliss.

Here is where “Laurel Hell” truly finds its stride. “The Only Heartbreaker” stands as the easy highlight of the album. Its synths would not sound out of place on other recent throwback albums such as The Weeknd’s “After Hours” or Dua Lipa’s “Future Nostalgia”. Still, Mitski manages to make the sound her own through her unique vocal delivery and stellar lyricism. The song depicts a relationship where Mitski is the only one making mistakes, but also the only one trying in the relationship at all. It is both, triumphant and depressing.

“Love Me More” and “Should’ve Been Me” serve as similarly excellent pop songs, capitalizing on the same strengths of “The Only Heartbreaker”. In addition to these upbeat moments, the ballads on this half of the album are stronger too. The song “There’s Nothing Left Here for You”, while sparsely written, is perhaps the album’s saddest moment, thanks to Mitski’s stunning delivery.

Long-term fans of Mitski may feel alienated by the transition to the more pop stylings of the second half of the album and the slightly disappointing indie moments scattered throughout. However, those willing to put aside the genre will find fantastically produced and strongly written songs throughout “Laurel Hell”.

Due to these disappointing moments, however, and compounded by the short length of the album, “Laurel Hell” is a step down from Mitski’s preceding “Puberty 2” and “Be The Cowboy”. Mitski would have a classic pop album in her if she further embraces the sound of “The Only Heartbreaker” and “Love Me More”. However, there are one too many filler songs on this album for it to be as strong as Mitski’s best.