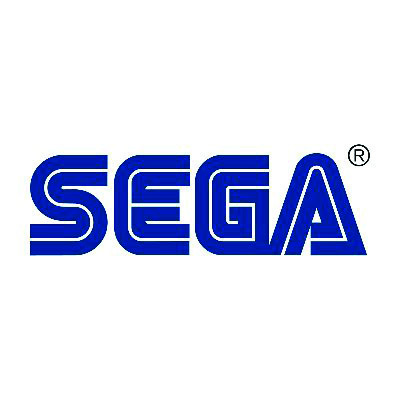 It has been one month since the Russo-Ukrainian War started and with that the call for support has been signaled from multiple fronts. Video games in the 21st century have been on a massive roll, and the options for in-game purchases have allowed for companies to take some initiative to help the people of Ukraine.

Epic Games, the video game company known for games such as “Rocket League” and “Fortnite” launched an initiative on March 20   that goes until April 3 to make it so that all the proceeds of these in-game purchases will go directly to a charity dedicated to supporting the citizens of Ukraine. As of this writing, Epic Games has raised more than $50 million with $36 million coming within the first 24 hours of the mission’s launch.

Sony Entertainment, the tech giant responsible for the Playstation and more, has pledged $2 million in donations to Ukraine. The company has taken off popular games such as “Gran Turismo 7”, off the Playstation Store in Russia, meaning that no one in Russia will be able to purchase nor play any of the new games put onto the store. This is due to the sanctions on Russia, in response to their actions in Ukraine.

Humble Bumble, an indie game company, created a bundle which contained games, books and other tech items to sell, in order to raise money for Ukraine. All of the proceeds directly went to charity. To date, the company has raised more than $12 million, with sales ending on Friday. The money went to the International Rescue Committee and Direct Relief, among other charities.

Sega, known for the Sonic franchise, announced on March 4 via Twitter that it had made a donation to charities supporting Ukraine, as well as promising to match any and all staff donations.

The statement from Sega reads, “The humanitarian crisis in Ukraine is escalating quickly. We stand with the people of Ukraine as they continue to suffer the consequences of this conflict. Sega is making a meaningful donation and is matching donations from its staff to various Ukraine focused humanitarian aid causes. …We’re all hoping for a swift and peaceful resolution for the people of Ukraine and everyone affected by the current situation.”

Bandai Namco, the developer behind the hit new game “Elden Ring,” announced it was donating to Save The Children, a charity organization, to support the people of Ukraine.

The company released a statement saying, “The Bandai Namco group has decided to make a donation of 100 million yen to Save The Children in support of their humanitarian cause for people affected by the crisis in Ukraine and seeking refuge outside the country. We hope that the people and communities affected by this crisis will be able to return to peaceful days as soon as possible.”