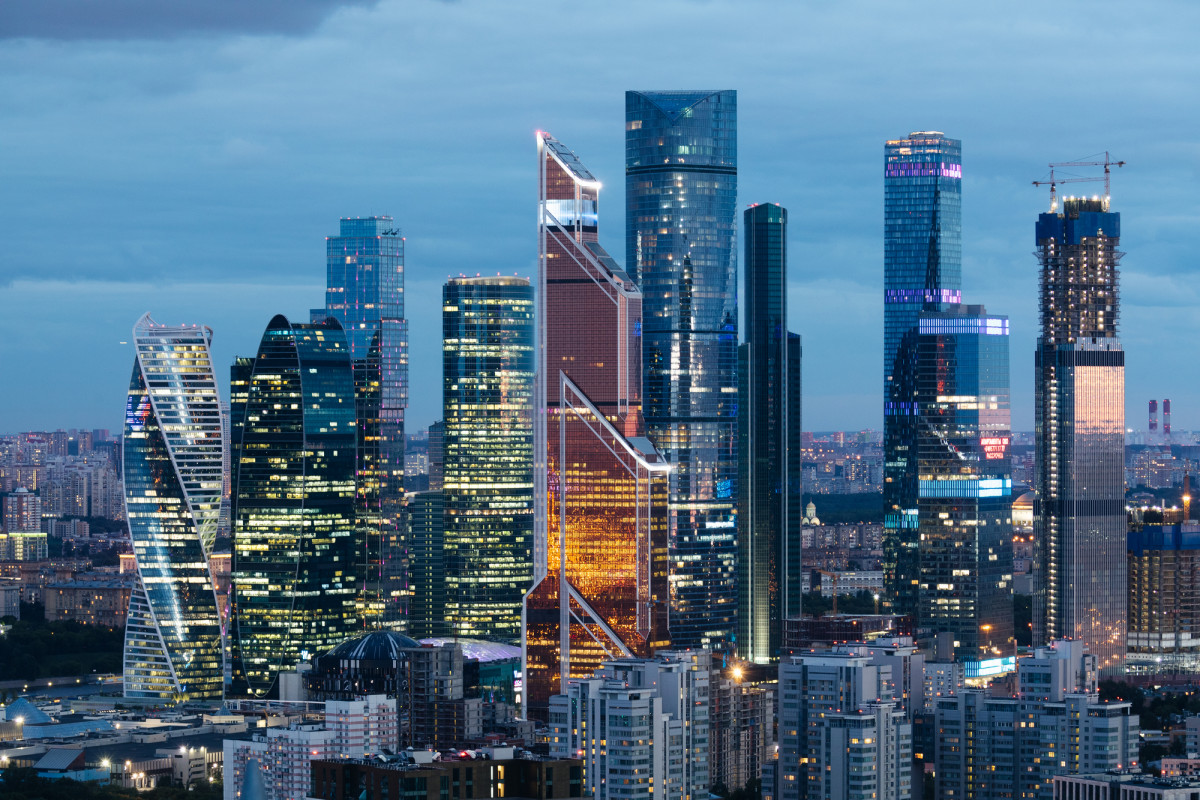 (Photo courtesy of Dimitry Christoprudov/Wikipedia) Due to economic sanctions, Russia has closed their stock market amid the country’s invasion into Ukraine.

On Feb. 24, the Russian Federation deployed their military forces into Ukraine with a clear and present motive for invasion. As the battle between the Russian Army, the Ukrainian Army and the people of Ukraine rages on, the whole world continues to watch the unfolding conflict. Although NATO will not deploy their forces to directly aid in the defense of Ukraine’s non-member sovereignty, it hasn’t stopped the United States and nearly all of the western world from activating economic sanctions to deal a more sophisticated damage to the Russians.

Since the invasion, Russia has continued to slip into economic isolation as their financial system among many other global ties are being severed amid their invasion into Ukraine. The United States and NATO have continued to specifically target members of the Russian oligarchy who are protecting President Vladimir Putin’s money and assets abroad. Even Switzerland, a country that has remained neutral through two world wars, has cut business ties. Russia’s central bank has also been cut off from SWIFT, an organization that has helped with international transactions. As a result of all these effects, Russia’s stock market has closed, and the ruble’s value  has fallen to a fraction of a cent.

According to UMass Lowell’s Professor Carol McDonough, the impact of sanctions will force western nations to adapt to a system of economic productivity without relying on the largest country in the world. Foreign companies are already pulling out of Russia because “a company is not going in…if they feel the government will seize their assets…pulling out shows what it must have been like to do business in Russia.” Exxon and Google are among many that have exited business ventures in Russia; a possible sign that despite profitable opportunity, the circumstances within the nation were clearly not worth enduring at this time.

What remains to be seen is whether these companies will stay out of Russia beyond the moral obligations that invasion has currently incentivized. “Long-term, how much is for show, and how much is it going to stick?” McDonough said on the theory that the involvement of foreign companies in Russia may serve a key part in the long-term results of invading Ukraine. Meanwhile, the short-term effects of Russia’s current economic isolation also begs the question of whether it’s people can adapt to these changing circumstances as well.

Ordinary Russian citizens have begun to amass long lines at local banks to withdraw as much money as they can, sparking a financial panic across the country. This would not be the first time that Russia has seen long lines of its citizens suffering the consequences of their government’s actions. A little over 30 years ago, the people of the Soviet Union found themselves in a similar fate of standing in these lines, but for food. Much of the Soviet Union’s decline during the 1980s and into the early 1990s cannot be explained without accounting for their disastrous military campaign in Afghanistan against the Mujahadeen. Russia’s invasion into Afghanistan was an unsuccessful and expensive decade-long blunder that the world witnessed as the Soviet regime would eventually crumble.

But even earlier in the 20th century, when the Romanov Dynasty ruled the Russian Empire, Russia’s war with the Empire of Japan in the Russo-Japanese War of 1904, would end the following year in Russian military defeat. For the impoverished Russians who were beginning to starve under Tsar Nicholas II at that time, the nationalistic pride of initially going to war with the Japanese was a short-lived spur of approval before revolution became imminent.

For as long as Putin continues Russia’s invasion of Ukraine, it appears that the rest of the world will not stand by without further action as well. That’s not to say that a third world war is guaranteed. Rather, with the more sophisticated tactics to passively impact the military aggressor of this invasion, the consequences of Putin’s actions will continue to grow, and whatever may happen next in Russia’s dire economic circumstances, the history of Russia may provide an insight to a great extent of many possibilities for what could come.