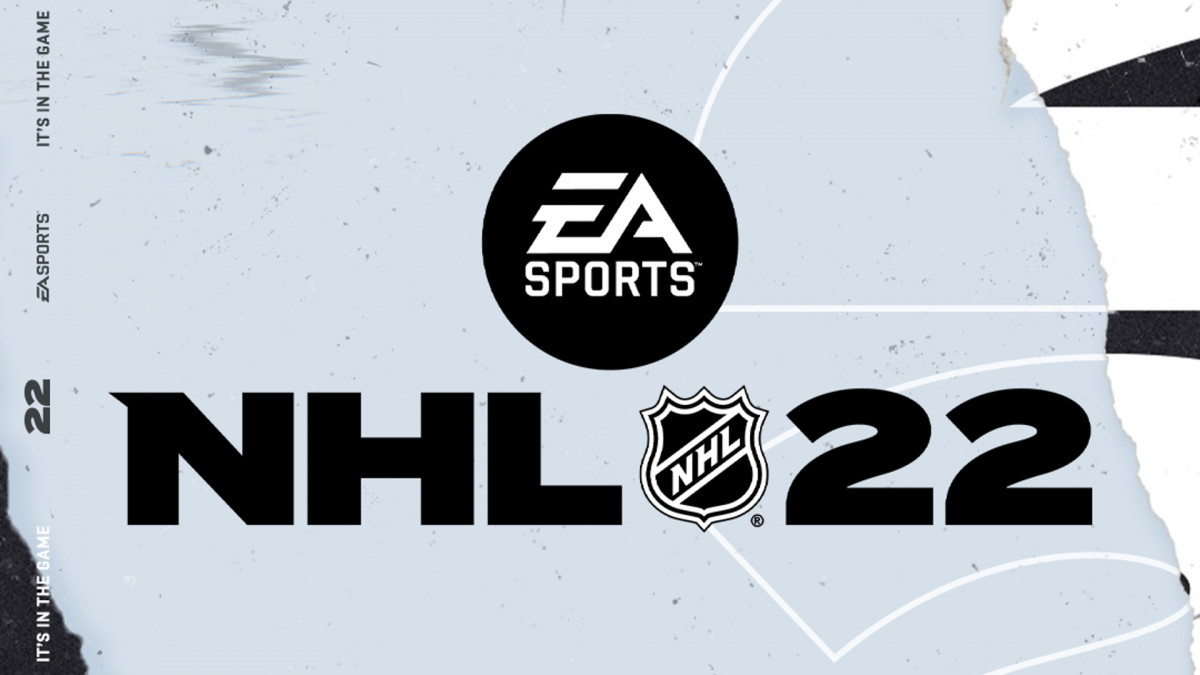 (Photo courtest of Sporting News) The cover photo for NHL 22

Sports games are a popular commodity among sports fans as players can compete against each other online. It is also a great way to play as a custom character and lead them to as much success as one’s little heart can fantasize about. Here are reviews for NHL 22 and Madden NFL 22.

NHL 22: This game, developed by Electronic Arts, takes one’s talents to the frozen rinks all over the world to dominate the professional hockey landscape. You can create a character in “Be A Pro” mode and lead your character from his time in the junior leagues to the NHL and  great success , ranging from individual awards to hockey’s biggest prize: The Stanley Cup. Also, you can show off your skills as a General Manager and lead a team to championships or tank and obtain the first pick and the best prospect in the world. If you prefer to take your talents online, you can explore the world of EASHL (Electronic Arts Sports Hockey League), where you can team up with your friends and battle other teams as the new team on the block, or in three versus three competition. Also, in NHL 22 is the world of Hockey Ultimate Team, known better as the fantasy card collector game. Here, you can collect player cards, assemble a team full of some of the game’s best players, past and present, such as Connor McDavid, Wayne Gretzky, Mario Lemieux, Bobby Orr and more, and challenge other squads to see who has the better team. Also in NHL 22 are international tournaments where you can take your talents overseas and challenge some of the world’s best teams. Overall, this game is great and is a good sports game to get your hands on if the opportunity presents itself.

Madden NFL 22: The game that football fans love and hate. Another Electronic Arts creation, this game is fun to play, but at the same time, it is very enraging. Like NHL 22, there is a Be A Pro mode, only more complex than NHL’s is. The GM mode in this game is more complex, with meetings with team personnel and players, multiple opportunities to sign players right off the bat, extensions at certain times, and so on. The online modes for this game are crazier than seen in any other sports game, from Madden ultimate team to the yard. There are not as many game modes as in NHL 22, but the game is still enjoyable and worth buying. Overall, though the game tends to anger fans with some questionable features and calls, it is worth playing with the beautiful graphics and in-depth gameplay. If you want a good sports game to play, then Madden NFL 22 is your game.