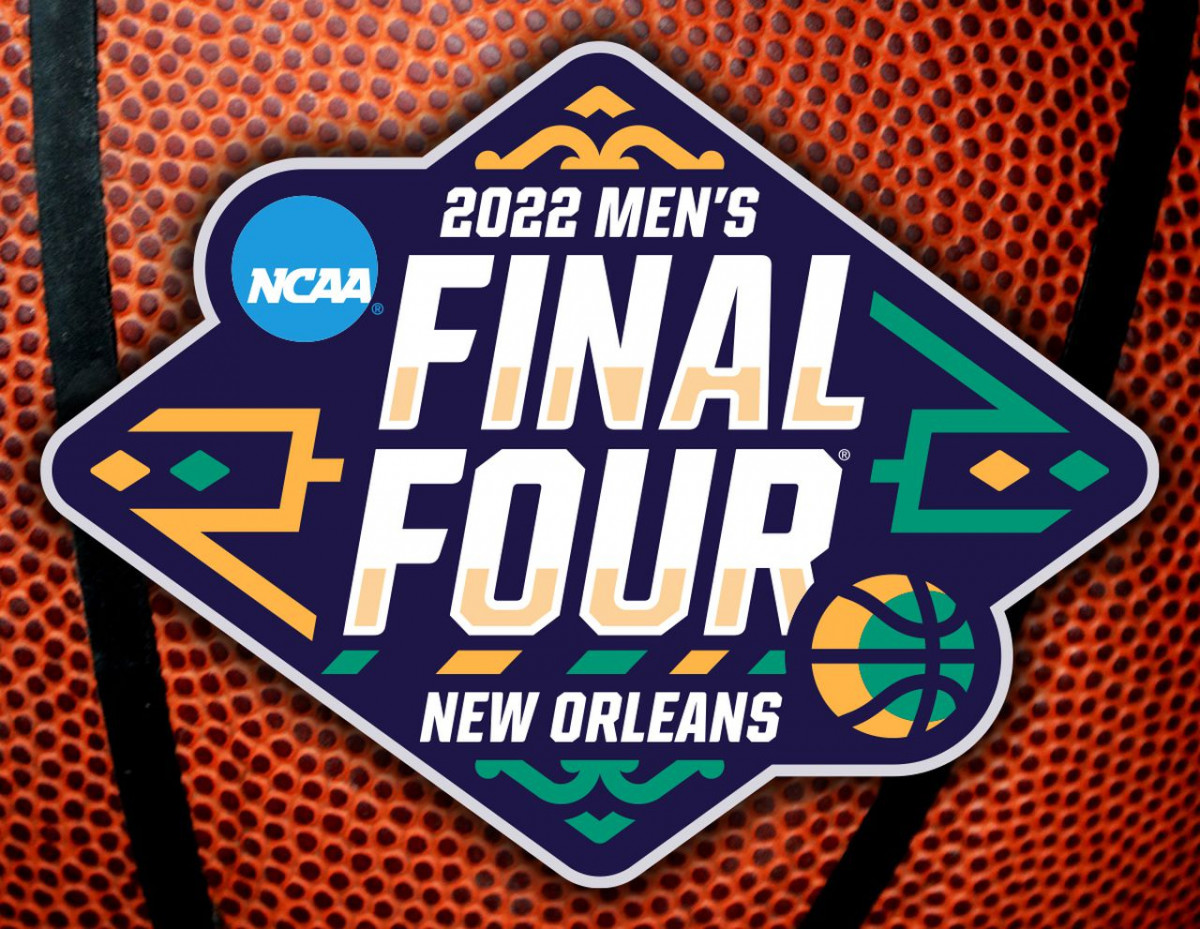 March Madness has been a wild ride for college basketball fans everywhere, from 15th seed Saint Peters playing bracket wrecker simulator to an eight seed making it to the Final Four, this year’s March Madness tournament has been a great one. With the Final Four set to take place this weekend, it is time to take a look at the four teams that are fighting for the right to play in the National Championship game.

#1 Kansas: After some disappointing ends to their March Madness appearances, with the most notable being a second-round exit in 2019 to 14th seeded Auburn, Kansas is looking pretty solid heading into the Final Four. Leading the way for the Jayhawks are senior guard Ochai Agbaji (18.9pts/GP), junior guard Christian Braun (14.3pts/GP), sophomore forward Jalen Wilson (11.0pts/GP) and senior forward David McCormack (10.1pts/GP). This weekend, Kansas will take on second seeded Villanova for the right to play for the national title.

#2 Duke: After falling to Michigan State in the Elite 8 in 2019, Duke makes its return to the big picture and hopes to get itself back on top of the college basketball world. Freshman forward Paolo Banchero (17.1pts/GP), junior forward Wendell Moore (13.5pts/GP), sophomore center Mark Williams (11.3pts/GP) and freshman forward AJ Griffin (10.5pts/GP) lead the way and hope to be the more superior team in North Carolina, as they prepare to face the eighth seeded UNC Tar Heels this weekend.

#2 Villanova: After a stunning loss to the 13th seeded Purdue in the second round of the 2019 March Madness tournament, Villanova has definitely rebounded and is looking like a more legitimate team this time around. Their core is led by the talents of senior guard Collin Gillespie (15.6pts/GP), junior guard Justin Moore (14.8pts/GP), senior forward Jermaine Samuels (11.1pts/GP) and senior guard Caleb Daniels (10.2pts/GP). If Villanova wants to play for the national title, they have to get past a strong team in first seeded Kansas to do so.

#8 UNC: The new lowest seed to make it this far in this year’s tournament after extinguishing the Cinderella team in Saint Peters, UNC is making its bid for the national title well known and is trying to rebound after falling to the 14th seeded Auburn in the Sweet 16 in the 2019 tournament. Leading the charge for the Tar Heels are junior forward Armando Bacot (16.5pts/GP), sophomore guard Caleb Love (15.7pts/GP), senior forward Brady Manek (15.2pts/GP) and sophomore guard RJ Davis (13.4pts/GP). With a tense matchup with cross-state rival Duke set for this weekend, UNC needs to bring their A-game in order to do the unthinkable.

With the Final Four set with Kansas taking on Villanova, and a heated matchup between Duke going head-to-head with UNC this weekend, it will be a very watch-worthy Final Four, and millions will be tuning in to see who will fight for the right to play in the National Championship Game.