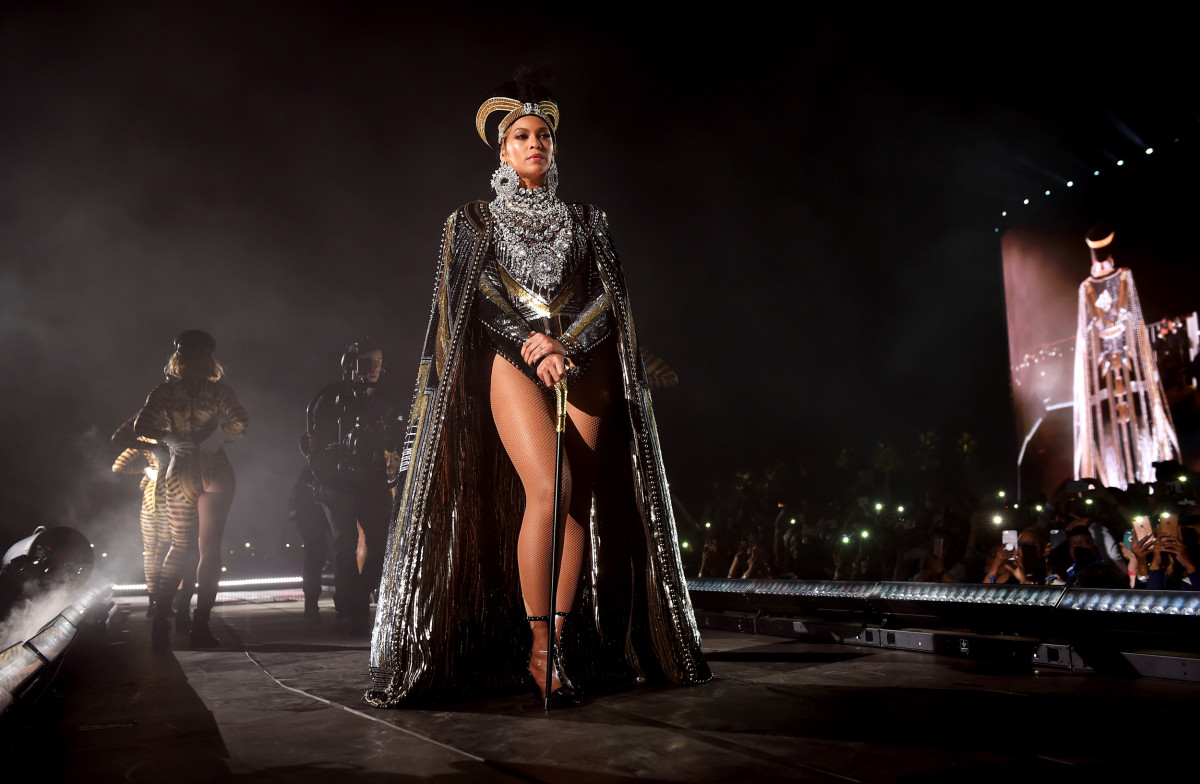 (Photo courtesy of NBC News) “”Renaissance” is the long-awaited follow-up to 2016’s “Lemonade.””

The definition of Renaissance is “the revival of art and literature under the influence of classical models.” In her latest album, which itself is titled “Renaissance,” Beyoncé does a fantastic job in executing this revival, displayed across 16 gorgeous songs that are clearly designed to be played simultaneously by a DJ (the tracks are seamlessly mixed with smooth transitions) while you dance in a club with strobe lights. Beautifully made, Renaissance is truly a tour de force.

For this “Renaissance,” the classical models were Black and LGBT dance culture, mainly 70s house music, disco and ballroom culture. Conceptually, the album was inspired by her beloved Uncle Johnny, a gay Black man who died of complications related to HIV. However, it also takes inspiration from a large number of subcultures that make people groove, including the energetic track “Energy,” an Afro-beats inspired song, “Plastic off the Sofa” a breathy RnB tune, and “All Up In Your Mind”, a hyperpop inspired song that buries itself in your subconscious with its synths.

The album is much more experimental than most of her albums. The vocals are not what would be described as consistent, but in a very good way. On  “America Has a Problem,” a fast-paced club banger with references to cocaine, she scolds her listeners with a loud “No!”  On “Heated,” she tries out a ballroom-inspired chant which was destined to make her a legend in the LGBT community, if she wasn’t already.  “Thique,” an experimental song with a bottom heavy beat, sees her talking about being “thique” through groans and the whispering of words, but not exclusively. She also switches to a higher pitch, reminiscent of her days with music group “Destiny’s Child.”

The composition of the songs is also not standard- she ebbs and flows with the music she’s making. “Alien Superstar” is a track that unexpectedly deviates from her usual artistry. It is, frankly, a bonkers track in all the right ways, where Beyoncé starts with a monologue, raps in a homage to ballroom culture, and ends with her iconic, heavenly vocals. “Pure/Honey” can be thought of as a two-part project all on its own, with said parts working in tandem – “Pure” includes a dark, gravelly use of Beyoncé’s voice, and “Honey” is its lighter counterpart. “Church Girl” is another- a sweet tribute to the Christian woman who also loves to have fun in her life. Sampling The Clark Sisters’ gospel song “Center of Thy Will,” Beyoncé, who is a Christian woman herself, felt compelled to say she “drops it like a thottie,” with glorious results.

If “Lemonade” was carefully controlled, then “Renaissance” is a beautiful chaos.  Changing the tone from her last album, “Lemonade,” this album moves away from the pain and self-introspection in favor of showing confidence and a bright outlook for the present. In this way, it evokes her self-titled album, but with less thematic focus on understanding herself, because as this album proves, she knows who she is – and loves it.

Some of themes of the album include confidence, euphoria, and liberation, which tie in to the inspirations of the album. Euphoric and liberating songs include “Cuff It,” “Virgo’s Groove,” single “Break My Soul,” and “Summer Renaissance,” a stunning track sampling Donna Summer that closes out the album.

The theme of confidence is also very present, especially in the opening track itself, “I’m That Girl,” a braggadocious heavy-bass introduction and a self-acceptance from Beyoncé about her legendary status. She sings over a sample of late Atlanta rapper Princess Loko’s chopped vocals, stating “please mother****ers ain’t stopping me” over a loop. “Cozy” is  another confident track that presents how “cozy” she is in her skin over a steady rhythm. “Move” is a dancehall inspired song with a cameo by Grace Jones and, with a commanding message where she practically yells at us to “move out the way!”

Beyoncé came in with a grand display in the summer of July 2022, a time when the country is in the middle of slowly picking itself up from a pandemic, and told us to get up and dance. Comprised of thumping beats, eclectic sampling, and bold lyrics, the album is not just a dance album, but a masterclass from an ace artist on how to sufficiently execute a dance album.  Renaissance has undoubtedly proved that Beyoncé Giselle Knowles-Carter is the greatest musician alive right now. What else can be said?