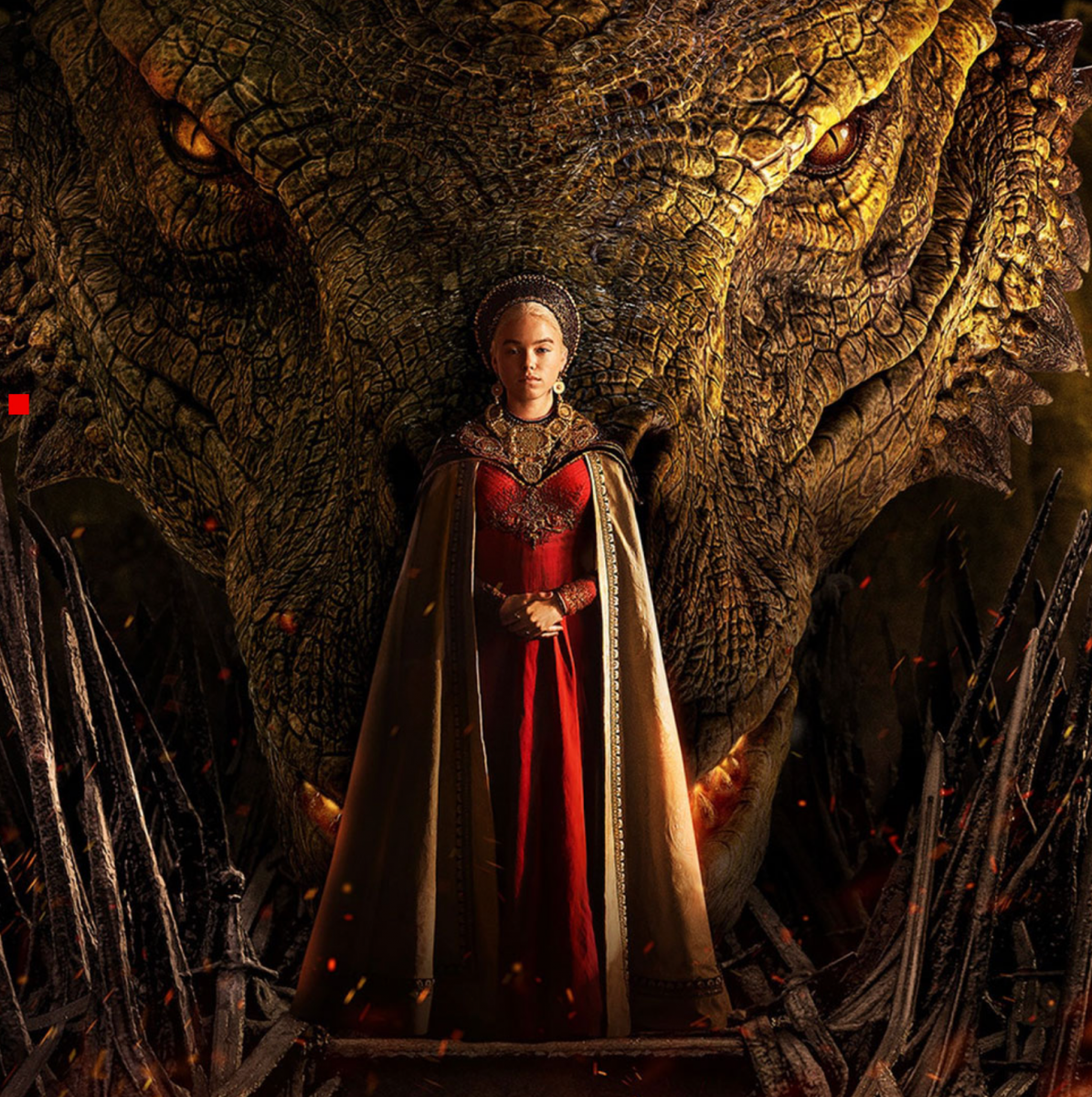 (Photo courtesy of IMDB) House of the Dragon is now streaming on HBO Max.

HBO has brought George R.R. Martin’s fantasy world back onto our screens with its brand-new spinoff series, “House of the Dragon.” The “Game of Thrones” prequel takes place 172 years before the birth of Daenerys Targaryen, the famous character from the original series, and is the first Game of Thrones content to come out since its universally reviled final season in 2019.

The last three seasons of the “Game of Thrones” TV series were widely controversial among fans, who mostly agree that the series got worse as it went on. The show was adapted from George R.R. Martin’s widely acclaimed novel series, “A Song of Ice and Fire.” However, by season five, the showrunners had caught up to the events in the books and had no plans to wait for Martin to finish the next installment. At the same time, Martin began to distance himself from the show. What resulted were three final seasons that clashed with the rest of the series and were panned by critics as a result.

This newest entry in the world of Westeros is a stand-alone story based on Martin’s “Fire and Blood,” which is an in-world history book where he plays with the concept of historical bias. Martin wrote “Fire and Blood” from the perspective of Archmaester Gyldayn, a historian tasked with writing the historical account of the Targaryen civil war. The Archmaester deciphers multiple in-world sources and does his best to put the story together. Because of this and how closely Martin is working with HBO on the project, the new show will be a more reliable and objective account of the events.

The series will follow the event known as “The Dance of Dragons,” a civil war for succession of the Iron Throne. The story begins as King Viserys I presides over a politically unstable realm. Years before the events of the show, the king had received a vision that he was to give birth to a heroic king that would save the world. Because of this king is desperate to have a son, but his only child is Rhaenyra, the princess (played by Milly Alcock). Gripping conflicts arise as different claims to the throne arise, which audience members who have seen the original show know end in war.

Prince Daemon (played by Matt Smith) is Rhaenyra’s violent and unhinged uncle who claims the throne for himself, despite it being denied to him years ago. At the same time Rhaenys Velaryon, the King’s cousin and “The Queen that Never Was,” also wants it. Beyond familial ties, some people wish to manipulate the Targaryens to secure more power and influence, like Otto Hightower, the Hand of the King. The result is conflict that will be sure to keep viewers on the edge of their seats.

The show has surpassed the expectations of most with its elegant dialogue and cinematic shots. It is filled with both the in-depth political conspiracies and grandiose medieval battles that got fans hooked on the original series. Even for viewers who are not already engrossed in “Game of Thrones,” the show is designed to be welcoming to newcomers – whose jaws will be kept on the floor by the heaps of rich and shocking interpersonal drama.

“House of the Dragon” is currently on its fourth episode. New episodes air on HBO and HBO Max on Sundays at 9 p.m. ET.