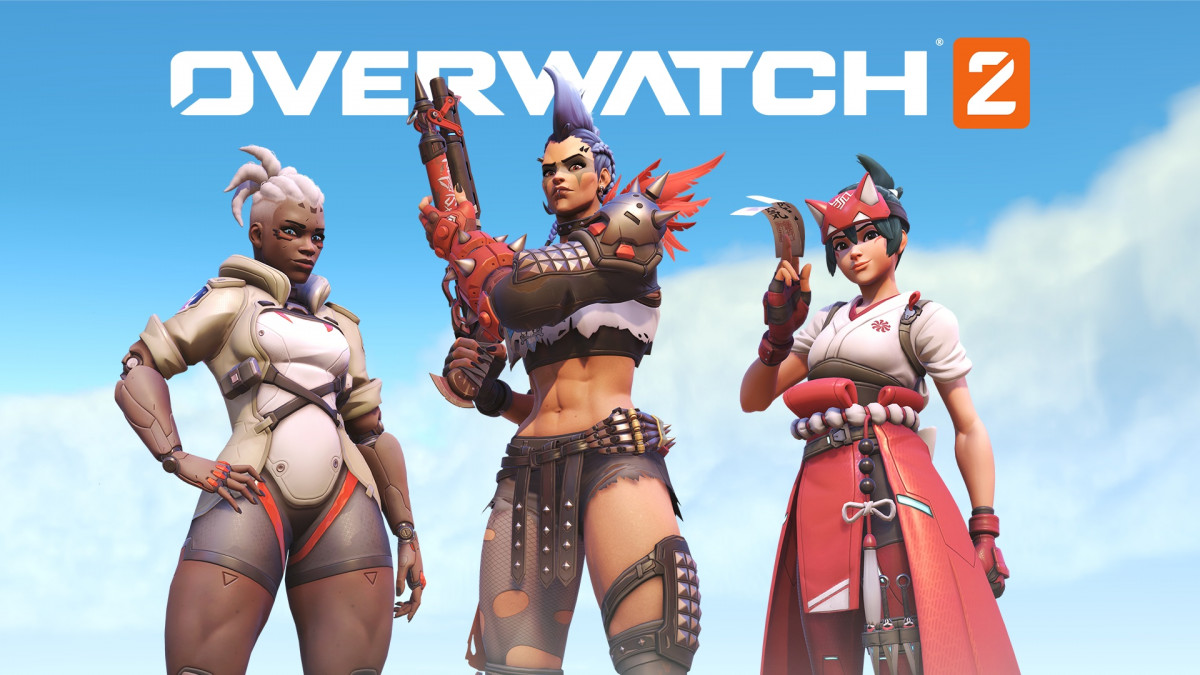 (Photo courtesy of Xbox Wire) “Overwatch 2” is the highly anticipated sequel to one of the 2010s’ most popular titles.

“Overwatch 2” was one of the most anticipated video game titles of the past decade. Its predecessor, simply titled “Overwatch”, was a massive success for Blizzard Entertainment, the developer and publisher behind the now-iconic franchise. Fans have been awaiting this title since its initial announcement in 2019, and there is much to unpack about the exciting new sequel.

When “Overwatch 2” was first announced at Blizzard Entertainment’s self-titled BlizzCon in 2019, fans of the first installment were left confused. This colorful, multiplayer first-person shooter was not the type of game that appeared to need a sequel; there was no story mode, but competitive, casual and custom game modes were enough to keep players entertained. However, “Overwatch 2” is the franchise expansion that fans never knew they needed.

The sequel is largely similar to the first “Overwatch” installment for now. While no release date is confirmed yet Blizzard Entertainment has confirmed that the long-awaited story mode will be released sometime during 2023. Little is known about what this new game mode will entail, but there’s no denying that this aspect of the game is one of the most anticipated new features.

The “Overwatch” franchise has long been praised for its diverse cast of heroes, including many characters of color as well as characters who are members of the LGBTQ+ community. “Overwatch 2” sticks with this precedent of diversity and inclusivity by introducing new characters such as Sojourn and Kiriko, the roster’s newest damage and support characters.

Another difference between the game and its prequel is the inclusion of a battle pass rewards system. Previously, new cosmetics and in-game currency were randomly awarded through the controversial lootbox system in which boxes could be earned or were available for purchase. This system was highly criticized for its similarity to gambling games, so the more commonly used battle pass is an improvement. The pass includes a free tier and a paid tier with more lucrative items, but it still rewards players who cannot afford the paid tier or who simply do not wish to pay.

“Overwatch 2” includes new game modes as well, which give the game a refreshed feeling despite its similarities to the first installment. In the newest mode, Push, players fight for control of a mobile robot that, as the title would infer, can push back barricades and inhibit the path of the losing team. This new mode is fresh enough to be entertaining, while remaining similar enough to the preexisting modes to fit in and not feel out of place.

The new game is as bright and colorful as the first “Overwatch” with new, updated base costumes for all preexisting characters that are still reminiscent of their designs from the first game. The graphics are stunning as ever, showcasing existing maps while exploring new, never-before-seen locations that expand on the game’s already massive, expansive lore.

“Overwatch 2” is looking up to be as successful as the first franchise installment, even without the unreleased story mode content. It is reminiscent of what made the franchise so popular in the first place, while still having new content to explore and enjoy.