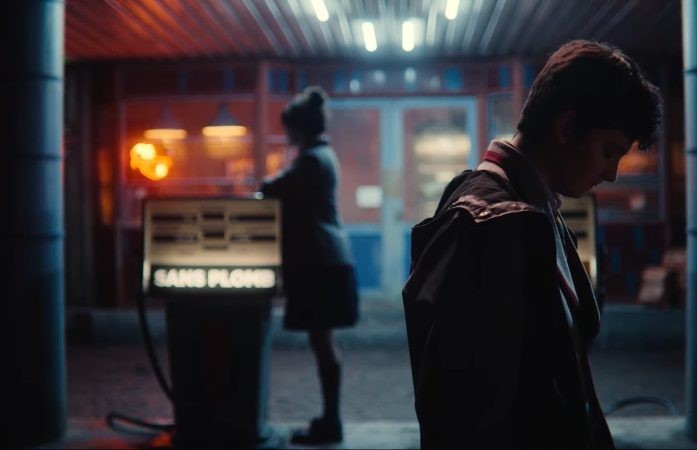 Netflix has done it again. The platform released the third season of one of their hit shows, “Sex Education”. The series received a 96 percent rating on Rotten Tomatoes and an 8.3 out of 10 on IMDb. Fans are making it very clear just how much they love this show, begging the creator to start production on season four.

The show follows British teen, Otis Milburn (played by Asa Butterfield), who navigates the complications that come with having a sex therapist for a mother. Within the first two seasons, Otis sets up his own clinic with fellow student, Maeve Wiley (played by Emma Mackey), where they give advice and help other teens with numerous sex-related issues.

The most recent season, however, gives more insight into the complex relationships between characters. The show delves into their personal lives and gives each viewer something to relate to. The unadulterated bluntness seen throughout this season makes it feel as though you are watching someone’s home movies.

Most of the characters have an authentic quality about them. Their personalities and relationships elevate the plot while also contributing some much-needed representation to the entertainment industry over all.

The cast includes several people of color as well as those from the LGBTQ+ community. The show also introduces a lot of strong female characters. It passes the Bechdel test with flying colors and was even created by a woman, Laurie Nunn. It is truly rare for such a wide scope of viewers to be able to find comfort in characters that are just like them, and this show does that tenfold.

Although the name may lead some to believe the show is only about one thing, it discusses so much more. Because the main cast consists of high school students, the show discusses young romance, complicated family ties and the responsibilities that come with growing up.

The series in general has a healthy mix of both comedy and seriousness. Character development was also elevated in the latest season. This season provided more depth to all the characters, even ones that were previously considered villains. The show will make viewers laugh one minute and make them reevaluate their entire lives the next. This may sound unappealing to most, but it sparks some very necessary conversations.

In general, sex is seen as a taboo topic. Although portrayed in many modern-day films and television shows, the topic is typically avoided in everyday conversations. As promised in the title, “Sex Education” breaks the stigma surrounding this topic and actually gives advice.

It is a necessary tool for people who may be confused or too afraid to ask questions. While it is widely entertaining, it is also vital in today’s world.

Each season consists of eight episodes, each about an hour long. This makes the series easily binge-able and nearly addictive.

This season is definitely a great addition to the existing two, and fans of the series will be satisfied seeing where their favorites are now. For new viewers, this show is great for a laugh and a cry. With that being said, new and old fans will be begging Netflix for a fourth season.