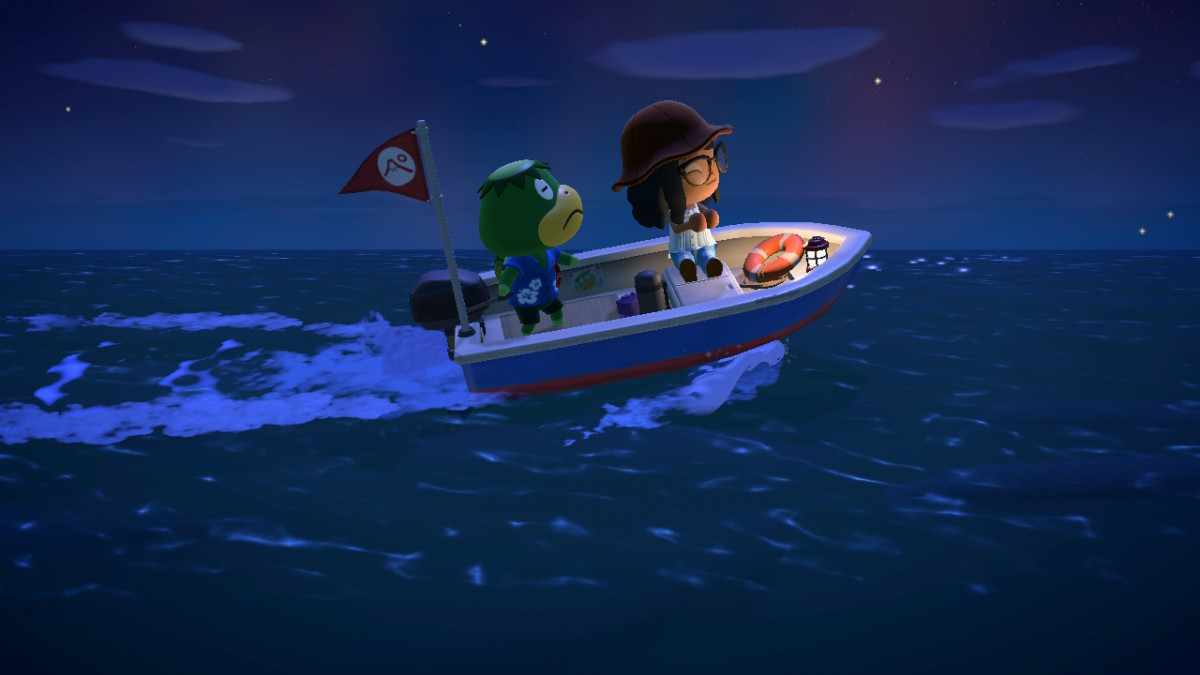 With an update all island residents have been waiting for, on Nov. 4, Nintendo released the Version 2.0 update for “Animal Crossing: New Horizons,” one day earlier than its announced launch date. While this massive update will be the last of the free downloadable content released in the game, Nintendo has given players everything they have asked for and more.

Among the most anticipated content released in the newest update, players are now able to expand their museums and unlock The Roost, the fan-favorite café from “Animal Crossing: New Leaf,” after successfully completing Blathers’ mission of finding Brewster and inviting him to their island. After unlocking The Roost, players can go to the café and enjoy a cup of coffee with their villagers and invite their favorite NPCs to join them. Alongside The Roost, several other locations have also been included in the new update, including Harv’s Island Plaza and several new mystery islands, which can be accessed via Kapp’n’s Boat Tours.

The 2.0 update includes a number of new island customization options, including ordinances, which allow players to control their villagers’ behavior, shop hours, and island prices. Players are also able to customize their island using permanent ladder kits and storage sheds, which allow for easy access to cliffs and tools. Ceiling décor and accent walls are also now available after players unlock the Pro Decorating License, allowing for further customization of their home.

Among the customizable content included in the 2.0 update is the addition of many new items, villagers and furniture. New items, such as gyroids, can be found buried throughout a player’s island or mystery island. Decorative flower beds, shrubs, gazebos, vehicles and more are now also available for purchase from the Nook Shop and Resident Services, allowing for the further customization of homes and island landscapes.

Residents are now able to grow crops, collect new recipes and cook using their kitchenware furniture thanks to the newest update. Unlike in the previous versions of the game, where food items were purely decorative, players are now able to eat and drink the items they create in their kitchens or buy from their shops. By eating these food items, players can gain more stamina than they were previously able to from eating their island’s fruit, making laborious tasks such as digging up trees and breaking rocks less difficult.

The addition of new residential interactions is included in the most recent update, including house visits and stretching. Villagers can now visit a player’s home and interact with them in their living space. Players will also notice a radio in front of Resident Services, which can be used to conduct group stretches with a player’s island residents.

Nintendo’s 2.0 update for “Animal Crossing: New Horizons,” gives players a variety of content to interact with. With new places to explore, new villagers to meet, new furniture and new decorative options for island customization, players are sure to find themselves with plenty to do throughout their free time. Despite this update being the last of the free downloadable content released, this update has provided players, both new and old, all the features they hoped for and more.