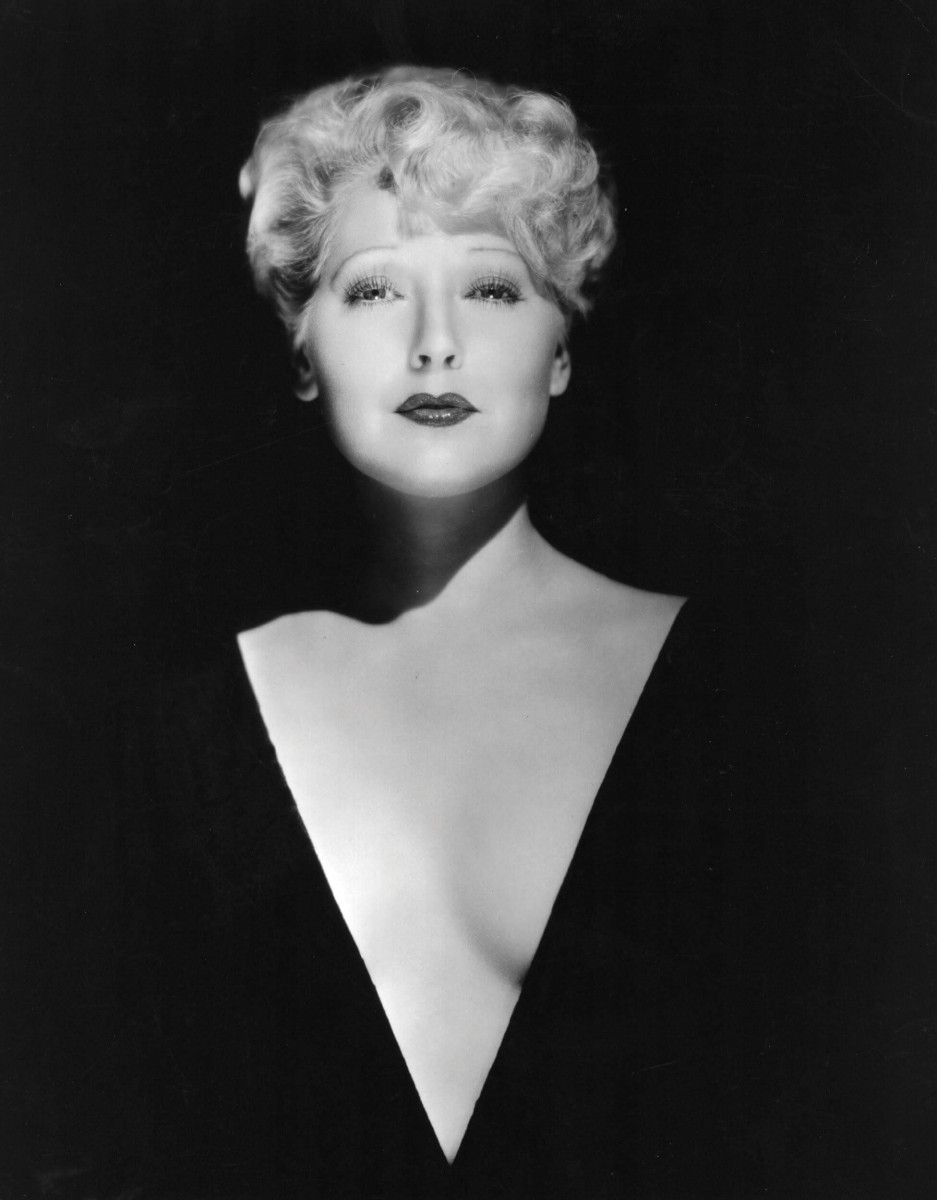 (Photo courtesy of the vintage woman magazine) “Thelma Todd was a Massachusetts actress, comedian, model and pageant queen from the town of Lawrence. She was an alumni of UMass Lowell.”

Thelma Todd -born Thelma Alice Todd (1906-35)- was a Massachusetts actress, comedian, model, and pageant queen from the town of Lawrence during the 20th century. In her early life, she was seen as a well-tempered child who was known to be very academically inclined throughout her academic career. She was often known for her big hopes and dreams. She attended Lowell Normal School , now known as UMass Lowell, in hopes of becoming a schoolteacher. However, she wished for a life with more glamor. She began modeling during the time she attended school and from then on, she began performing in beauty pageants. She was extremely successful in pageantry and won the titles of Miss Lawrence and Miss Massachusetts in 1925 catching the eyes of Hollywood recruiters.

She was eventually signed on with Paramount Pictures and debuted in the romantic comedy Fascinating Youth as Lorraine Lane in 1926. From then on, she starred in at least 120 films. Although many of them were comedic short films, she quickly gained recognition and gained the nickname “The Ice-Cream Blonde” and “Hot Toddy.”

Thelma’s Todd’s life was not so glamorous after the curtains came to a close. In 1932 she eloped with Pasquale DiCicco, a movie producer and agent with supposed underworld connections. After 2 years, their marriage went sour because of the abuse Todd was subjected to when DiCicco was in a drunken rage.

She began spreading herself thin, struggling with an opioid addiction while opening her restaurant Thelma Todd’s Sidewalk Café. She co-owned the restaurant with movie director Roland West who she was having an affair with at the time. Roland West, his wife and Todd lived in the duplex just above the restaurant. It was an awkward arrangement because West’s wife was known for her dislike of his numerous romantic engagements. Todd had a variety of men she had affairs with including a known mobster Lucky Luciano. After that, she had quickly gained the reputation of being a party girl.

Sadly on Dec.16th, 1935, Thelma Todd’s body was discovered in her car by one of her maids. In the autopsy report, the coroner had said the cause of death had been carbon-monoxide poisoning and ruled it an accidental suicide. However, there are many conspiracies revolving around Todd’s death. The primary conspiracy theory is that it was a covered-up homicide because of her burned bridges and romantic affiliations with the mob. We will never truly know what caused the death of Thelma Todd, for there are too many inconsistencies with the case. The conspiracies revolving around her death continue to this day.