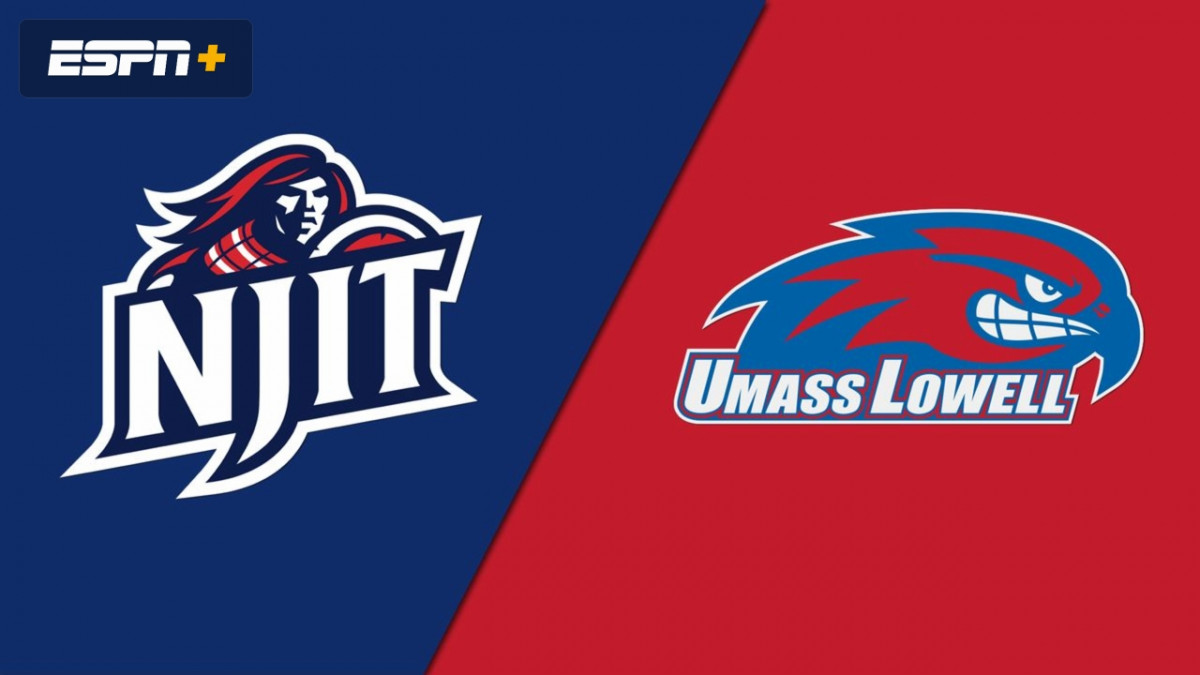 On Wednesday night, the UMass Lowell women’s basketball looked to further their two-game winning streak against the New Jersey Institute of Technology Highlanders at Costello. However, the River Hawks couldn’t find their momentum despite a solid defensive effort. With the 50-60 loss against NJIT, the UMass Lowell women’s basketball team are now 6-6 in the America East conference and 9-12 overall.

Although a defensive game, the River Hawks offense–which is usually intimidating with players such as Kharis Idom, Shamyjha Price, Kaylen Banwareesingh and Jaini Edmonds–had difficulties with every type of shot. The River Hawks finished the game making one of 14 three-point shots and 17-57 field goals. It felt almost as if the River Hawks had been cursed as shot after shot bounced off the rim.

Although, the River Hawks found some rhythm in the third quarter, scoring eight points before NJIT answered back. NJIT guard Lyzi Litwinko was a menace to the River Hawk’s defense. With her speed and handling, Litwinko had 15 points and led the Highlanders with nine rebounds. She is one of the top rebounders in America East, which is impressive at Litwinko’s height of 5 foot 8 inches: Litwinko plays aggressively–so much that she was wiping blood on her jersey in the fourth quarter as officials rushed to get her bandaged.

NJIT stopped River Hawk forward Denise Solis in the first quarter, but she returned in the second half, driving the ball in the paint, finding herself on the line, and ending the night with a team and career-high 22 points.

Still, the River Hawks struggled on the board and failed to maintain their rhythm.

A major problem for Lowell is rebounds, which they have been struggling with all season. Often, there would be only one River Hawk fighting for a rebound in a sea of Highlandears. However, the River Hawks did improve their rebounding in the second half; crashing the glass allowed them to narrow the Highlander’s lead to nine points.

When the River Hawks attacked the basket, they caught the tough Highlander defense off guard. But they opted to be almost too patient at times, which isn’t conducive to the type of basketball the River Hawks typically play.

Often the River Hawks run the same play repeatedly, which allows the opponent’s defense to anticipate the ball’s movement. However, this repetition is not always problematic, and in the matchup against NJIT, it was smart of Coach Denise King to give the ball to Solis primarily.

At times the River Hawks move the ball almost too much and would be better off relying on the controlled handling of players such as Teal, Idom, and Solis. Giving these players the room to get in the paint will only force defensive fouls or create second chances, if they collect the rebound.

The River Hawks will play their final home games of the America East conference against Vermont at the Tsongas Center on Feb. 26 and Hartford at Costello on Feb. 26.