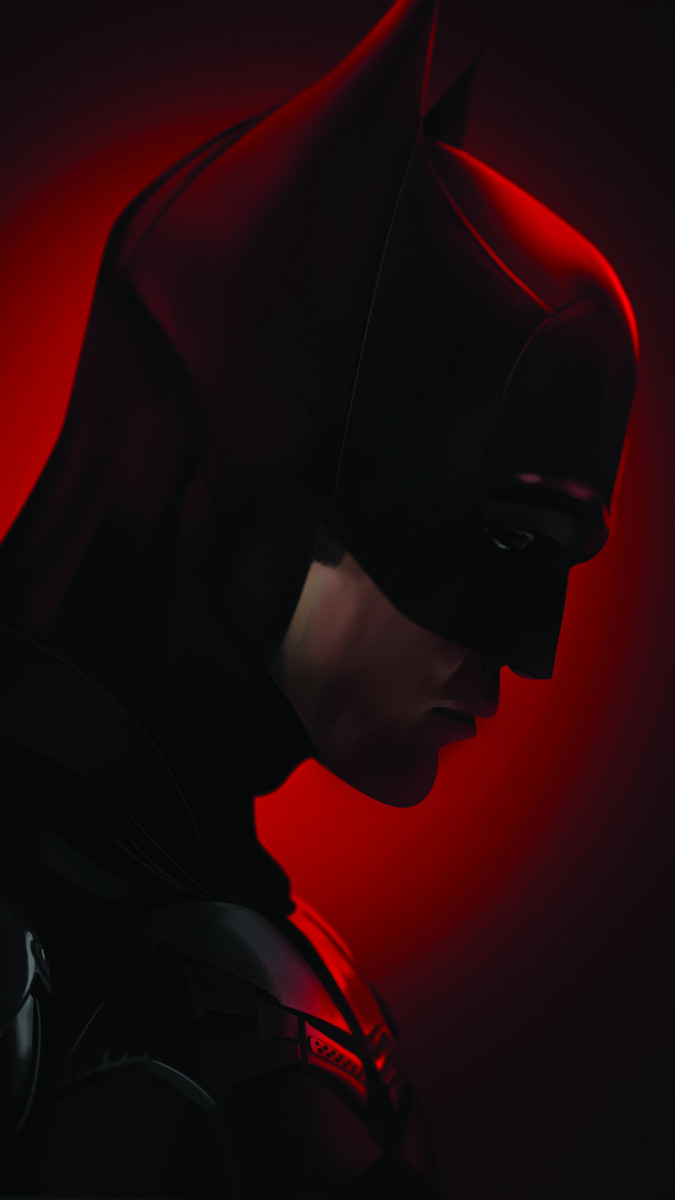 In a world where Marvel films have largely dominated the superhero movie market for the last decade or so, its chief competitor, DC Comics, has largely stumbled and failed to get its cinematic universe off the ground–despite having arguably the more iconic characters of the two companies. The reason behind the gap in success is quite clear: while Marvel has (for the most part) produced material that understands and respects the characters it’s adapting, the writers behind the DC film universe have sadly not. This year, however, it seems as though the luck of DC fans is beginning to change–all thanks to director Matt Reeves’ newest film, “The Batman”.

At his core, Batman is a character who represents hope and redemption. A core tenet of his belief system is his refusal to kill, even when it comes to his most dangerous and psychotic foes–he would rather fight endlessly to try and restore the good in them. An aspect of Batman that virtually all his adaptations have ignored–even in masterpieces such as 2008’s “The Dark Knight”, Batman hasn’t quite stayed true to the beliefs that define him. This belief system fundamentally separates “The Batman” apart from previous iterations–while we’ve had some magnificent films with Batman in them before, this is the first truly superb portrayal of the caped crusader himself on the big screen.

Set within the first couple of years of Bruce Wayne (Robert Pattinson) dedicating himself to vigilantism, “The Batman” commits itself fully to being a noir detective story–a core concept of the character that has never been truly explored on the silver screen until now. A major concern going into this film was whether or not the mystery needing to be solved would be written intelligently and worthily of Batman’s unmatched detective skills. Besides a few questionable contrivances in the plot here and there, there is no doubt that this is the tightest script from a comic book movie in recent memory. This world is very well-developed, providing major plot points and twists with the context they need to be impactful. While certain aspects of the story may seem disconnected at first, everything presented to the viewer eventually becomes important. At almost three hours, it’s hard to think of a single second that this film wasted in crafting a genuinely compelling narrative.

On top of a great story, “The Batman” characters are perhaps more worthy of praise than anything else. It cannot be understated how well this film fleshes out its cast. Bruce Wayne himself undergoes a complete and meaningful arc in this movie, struggling with what it means to be a hero and dealing with the responsibility he now has as the protector to Gotham City’s people. Aside from Bruce himself, Selina Kyle (Zoe Kravitz) is just as intriguing as the titular hero. Bearing the weight of a traumatic upbringing, we follow Kyle as she must face the demons of her past in a journey to bring justice to those who wronged her. Neither of our protagonists is the same at the end of this film as they were at the start, and the satisfying conclusions to their arcs are most definitely earned.

While the heroes of this film are superbly written, a story is only as good as its villains, and “The Batman” excels at delivering threatening and fleshed-out antagonists. The Riddler (Paul Dano), the primary foe for Batman in this adventure, is depicted as a thoroughly intelligent adversary, by delivery of a long series of puzzles that reveal his true intentions. While not being the primary threat, Carmine Falcone (John Turturro) and The Penguin (Colin Farrell), still serve important roles as antagonists and are both utilized in ways meaningful to the worldbuilding of the movie.

It is also worth mentioning how excellent the acting is in this film. In what is the most accurate portrayal of the character yet, Pattinson kills it as both Bruce Wayne and Batman. His chemistry with Andy Serkis’ Alfred is impeccable, as well. In addition, Kravitz has finally done what was previously thought to be impossible by topping Michelle Pfeiffer’s timeless iteration of Catwoman (yes, she’s that good). And lastly, Dano delivers another unforgettable performance as The Riddler, in what will undoubtedly be looked back on as equivalent to Heath Ledger’s Joker.

“The Batman” is most certainly a benchmark in the long lineup of Batman films and is worth the time of anyone looking for a truly excellent superhero flick. Thank you, Matt Reeves, for getting this character so right.