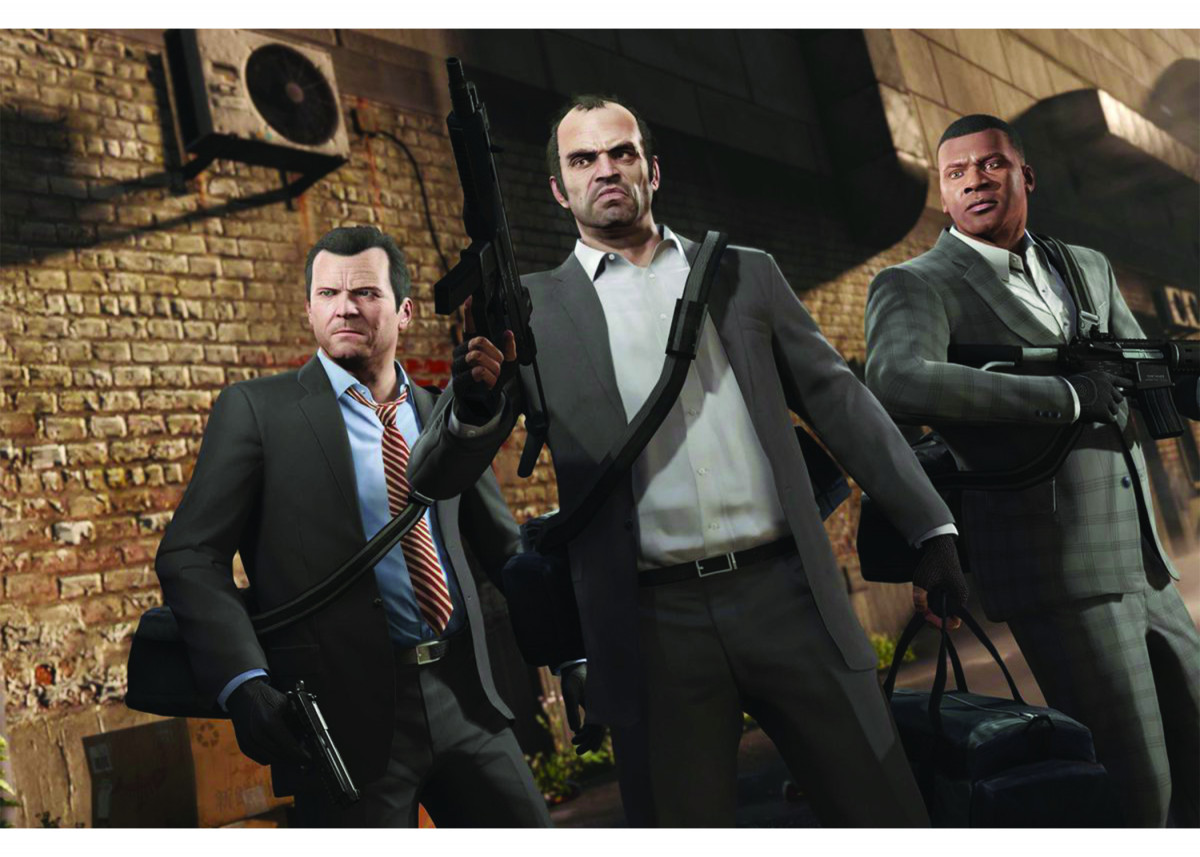 The gaming industry was taken by complete surprise on Sunday when a hacker by the name of Teapotuberhacker accessed the private files of game developer Rockstar Games and released over an hour of confidential footage from test builds of the unannounced upcoming “Grand Theft Auto VI.”

For many years now, gamers have speculated over whether a sequel to “Grand Theft Auto V,” 2013’s smash hit and the second best-selling game of all time, is in development at Rockstar. While Rockstar did indeed confirm that work on a new entry in their critically acclaimed franchise was in production earlier this year, nothing had been heard regarding the sequel beyond that, leaving fans in the dark about how far along progress is on the eagerly anticipated title.

On Sunday, the 18th of September, the first concrete answers were given to this question – though it was not from Rockstar themselves. When the online hacker that uses the alias Teapotuberhacker infiltrated a Rockstar Games Slack channel, they were able to intercept messages with over 90 videos of test build footage from the game’s development. The files were from various stages of development, with dates indicating some footage was from as long ago as 2017, while other clips were from as recent as 2021. While the internet was cautious about the legitimacy of this footage, Rockstar Games did confirm in a statement on September 19th that the footage was legitimate.

“We are extremely disappointed to have any details of our next game shared with you all in this way,” the statement reads. “Our work on the next Grand Theft Auto game will continue as planned and we remain as committed as ever to delivering an experience to you, the player, that truly exceeds your expectations.” While many were concerned these leaks would be an impediment to the development cycle, Rockstar also confirmed in this statement that no such delay would be necessary. “We will update everyone again soon, and, of course, will properly introduce you to this next game when it is ready,” they continued.

Though leaks of such a massive scale have never been seen before by the gaming industry, the hacker was not ready to stop at simply releasing the footage. Claiming to have gained access to the source code for both “Grand Theft Auto V” and “Grand Theft Auto VI,” Teapotuberhacker stated that they wished to negotiate a deal with Rockstar, implying their desire for some amount of money in exchange.

Since the major hack occurred, a link was made by the FBI between Teapotuberhacker and a U.K. based hacking group known as Laspus$. This group has been connected to a recent major hack involving transportation company Uber, as well as a history of breaches involving Cisco, Microsoft, Nvidia, Okta, and Samsung, all from this year. On the evening of September 22nd, after some searching, U.K. police arrested a 17-year-old male who is believed to be connected to these attacks.

While many people across the internet have stated their happiness in knowing the next major installment in the Grand Theft Auto series is coming, many have also reached out in support of the developers at Rockstar games, who have had their hard work shown to the public before they felt it was ready for a reveal. Neil Druckmann, co-president of fellow game developer Naughty Dog, showed his support for Rockstar Games on Twitter. Naughty Dog experienced a smaller yet still-undesirable hack in recent years as well, regarding footage from their game “The Last of Us: Part II,” which had not been released yet at the time. Many other prominent voices in the industry also expressed their support and gave kind words of encouragement to Rockstar.

Though this incident is certainly one that has affected morale over at Rockstar Games, the developers have surely felt the support of the industry behind them, and gamers should find solace in knowing that development on the next installment in this beloved franchise is on the way. How this situation will play out overall is anyone’s guess, but the ongoing investigation into the matter by authorities, as well as the identification and arrest of those with connection to the attacks will hopefully ensure that such things are prevented from happening again in the future.