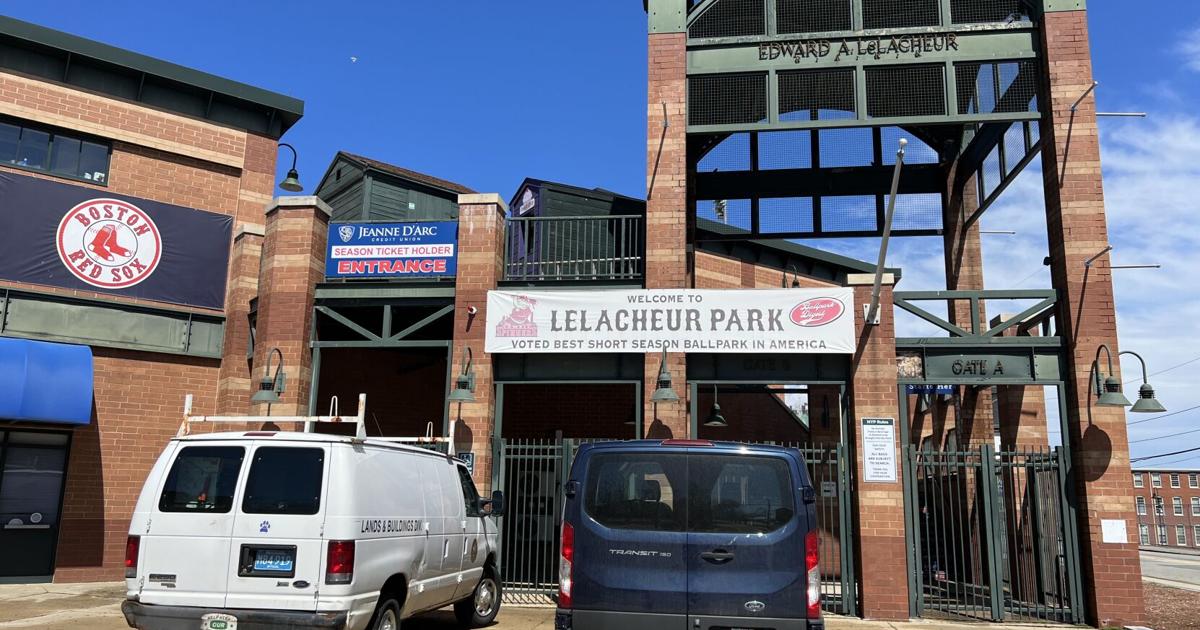 The purchase came amid speculation that the city was looking to bring back the Lowell Spinners. However, the issue halting their return is that the park did not meet the new MiLB stadium requirements and the city was not willing to fund the renovations as it was going to cost far more than initially anticipated. As a result of the lack of funding, the Lowell Spinners officially left the city back in 2020.

Minimal renovations have been done since its grand opening back in 1998 meaning if the city were willing to bring the Spinners back, they would have to pay millions of dollars just to prepare the stadium for opening day. The city deemed this “unnecessary,” as they have more pressing fiscal matters to deal with.

Currently, the River Hawks baseball team call LeLacheur Park home and since joining the NCAA Division 1 the team has enjoyed several successful seasons, most recently reaching the finals of the American East tournament in 2021.

Although the team came up short the future is brighter than ever for the UMass Lowell baseball program. Think about this, if the team reaches the finals with an out-of-date stadium/facility, think what the team could accomplish if they had a new and improved stadium/facility? Now, include a stadium for athletes with new training machines, equipment supplies, technology and turf; that would attract and retain players.

As of right now the River Hawks baseball team will continue to play their home games at LeLacheur Park for the foreseeable future. No plans have been made available to the public yet, but River Hawk fans are already excited to see what happens to the park as it is in a prime location right on East Campus.

At UMass Lowell, many dorms, restaurants and centers are located on East Campus meaning that a ballgame would be within walking distance for many students and even local fans. The park could return to being the main attraction that it once was in the near future.

Although, even with future renovations coming to the park, some are concerned that the million dollars were mismanaged and that the future funding going into the park could be better put elsewhere in things like parking or a better shuttle system to name but a few.

The problem there is that the issues are ones the university will always being dealing with especially since its student population is growing every year. The park desperately needed renovations; if the school did not renovate it and let it be, the River Hawks would have to find a new home which would cost even more money and time.

That said, many fans are speculating as to what the renovations will specifically entail. At the very least the UMass Lowell baseball team has a new place to call home.