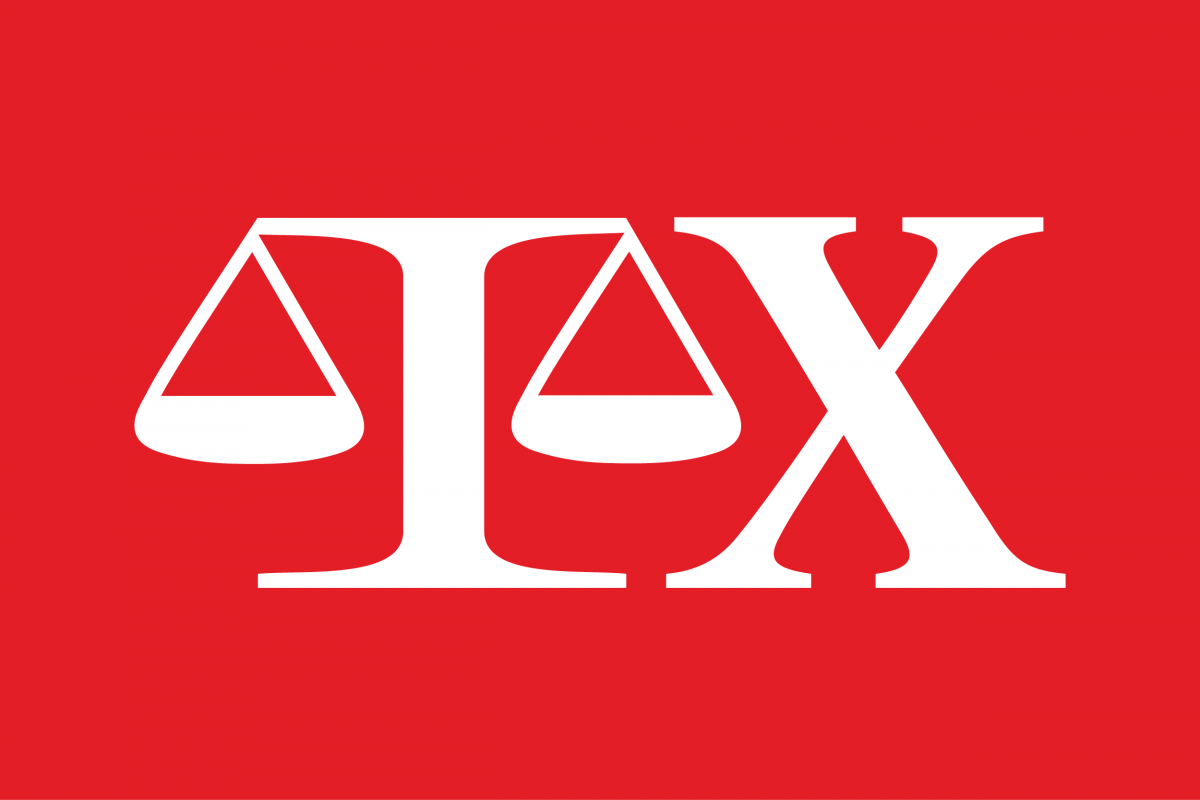 In a forum that was organized by Chancellor Julie Chen to focus on the anniversary of Title IX and its importance, guest speaker Donna Lopiano insensitively used an inappropriate racial slur twice.

The event, titled “A Conversation About Title IX with Donna Lopiano and Chancellor Julie Chen,” was on Thursday, September 8 from 2:00 – 3:00 pm in Moloney Hall 260. Lopiano is the President of Sports Management Resources, which consults with university athletics departments. She specializes in working to ensure universities are Title IX compliant.

The slurs were used during a part of the forum where audience members were interacting with the speakers. Numerous people that were present were upset with Lopiano’s position on transgender people in sports, where she advocates for a third category for transgender people, which they vocalized during this part of the conversation.

Originally, the event was for Dr. Jeffery Gerson’s Honors Business of Sports class, discussing the anniversary of Title IX. Due to the timeliness and importance of the anniversary of Title IX, the event was opened to the wider UMass Lowell community. Dr. Gerson said “’I’ve known of Donna Lopiano for many years. She has been a Title IX and women’s sports guest speaker in my Politics of College Sports classes a few times.”

After finding out about the event on Sunday, Dr. Szczesiul of the English department recognized Donna Lopiano’s name from her advocacy work to keep trans women out of women’s sports and reached out to the Pride Alliance and some of his colleagues.

With general discontent growing among pockets of the UMass Lowell community about Lopiano’s invitation to this event, campus community members showed up to the event to voice their opposition to her work and beliefs. While the event started off focusing on Lopiano’s personal backstory of why she entered Title IX advocacy, the conversation turned to the question

of trans women in women’s athletics quickly. Dr. Gerson said “the change to a discussion from the Title IX experiences of both Donna Lopiano and Julie Chen, both of whom were college athletes, and other Title IX topics… to transgender athletes was actually the Chancellor’s attempt to have Donna address an issue of great importance for some people in the audience.”

During this portion of the speech, Lopiano advocated for transgender women to have a separate category in sports. Regarding this stance, Dr. Szczesiul said “she is advocating for things that harm members of this campus community. And she has a lot of power because she is seen as a pioneer in Title IX.”

The topic of conversation moved to the importance of careful language in discussing sensitive topics in response to people in the audience being uncomfortable with some of the language Lopiano was using to describe gender issues. In this conversation, Lopiano used a racial slur for the sake of making an example. When asked by a student why she used it, she used it again.

Dr. Christa Hodapp of the psychology department, who was also present at the event, said that “when concepts are difficult language fails us. And that is why we must really think about the language we use. And that is part of what started some of this awkwardness that was occurring in the discussion. And it sort of just escalated and then we ended up at a problematic point.”

Since the event occurred, Chancellor Chen has put out a statement to the campus community, where she said “as moderator of the discussion, I missed an opportunity to articulate our university’s values and commitment to an inclusive, welcoming campus environment. And I was grateful to the students in the audience for calling out these words as unacceptable.” She is

meeting with several students and faculty members who were present at the event this coming week to discuss how the event affected them as well as next steps for addressing the problem.

“The Chancellor has done a great job, and I think she’s the right person to handle this,” said Dr. Szczesiul.