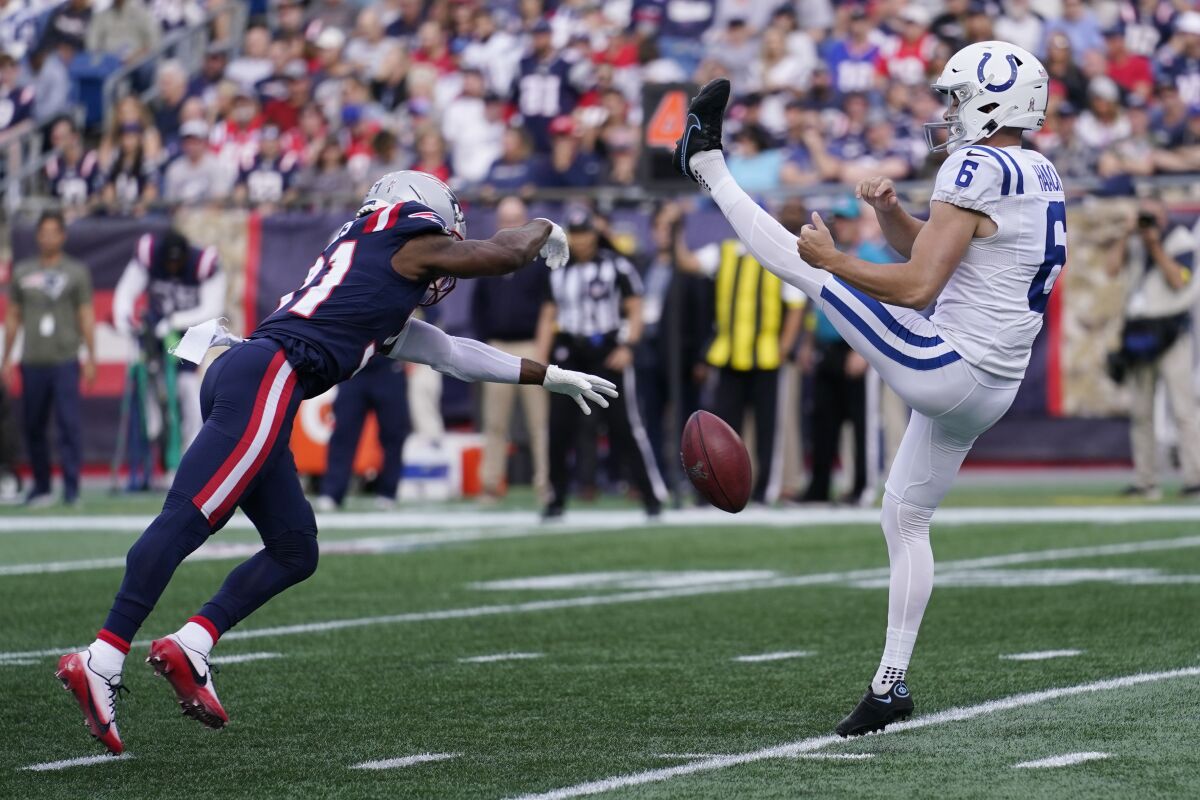 Week nine had some important games, while on the one hand it really didn’t matter because either one team or both teams sucked, or it just added no significant changes to the league whatsoever. But a review is a review, and it must be done.

Colts: 3 (3-5-1) @ Patriots: 26 (5-4): This game was flat-out brutal. Both teams did not generate much offense and it looked slow-paced. Eternal ineptitude. Colts, it’s time to have that talk again. The coaching is terrible and so, head coach Frank Reich has been fired. Set to replace him, former center Jeff Saturday? With no coaching experience? Indy, the season is over.

Packers: 9 (3-6) @ Lions: 15: (2-6): Okay Green Bay. Now it is officially time to panic. You lost to the Lions. The Lions of all teams. You should have gotten rid of quarterback Aaron Rodgers while you had the chance. This makes you look weak. Something has to give, Green Bay. What’s it going to be?

Chargers: 20 (5-3) @ Falcons: 17 (4-5): “Meh” game by “meh” teams. If you were hoping for exciting football here, you may as well have changed the channel because of how boring this game was. Nothing exciting here. Moving on.

Vikings: 20 (7-1) @ Clownmanders: 17 (4-5): Minnesota is far superior to Washington, so why was this game closer than it should have been? Minnesota may have gotten the win, but it just felt off from their normal production.

Panthers: 21 (2-7) @ Bengals: 42 (5-4): An easy game for Cincinnati as they faced a team not even in the playoff picture. The Bengals needed a motivation boost, and they sure accomplished that with this win. Also, running back Joe Mixon is insanely good with 5 total touchdowns on the day.

Raiders: 20 (2-6) @ Jaguars: 27 (3-6): A “tank off” is in progress to see which team wants to lose more. Today, it was the Raiders. They don’t care about winning anymore, and it shows. Losing to Jacksonville, how embarrassing. They should hang their heads in shame and walk the plank.

Dolphins: 35 (6-3) @ Bears: 32 (3-6): How are the Bears keeping this game close? It should not even seem that way, but it is. It’s mainly because quarterback Justin Fields ran for 178 yards, nearly breaking the most rushing yards by a quarterback in a single game. But that was not enough to even beat Miami. Good try, though.

Seahawks: 31 (6-3) @ Cardinals: 21 (3-6): Now that quarterback Kyler Murray is firmly in Call of Duty mode, the Cardinals will now constantly lose at every waking turn. Just fire head coach Kliff Kingsbury already. Also, how is Seahawks quarterback Geno Smith a beast right now? What is wrong with this season?

Rams: 13 (3-6) @ Buccaneers: 16 (4-5): There was no reason for the Rams to lose this game, but they could not keep their stuff together. Quarterback Tom Brady, out of nowhere, decided to shake off the cobwebs and lead yet another last-drive comeback. It is so cliché nowadays and it isn’t even funny.

Titans: 17 (5-3) @ Chiefs: 20 (6-2) (OT): Okay, how does any human being have the ability to throw a football 68 times in one football game? People were surprised that quarterback Patrick Mahomes’ arm held up throughout the entire game. It was actually a really entertaining game too. Very enjoyable football.

Ravens: 27 (6-3) @ Saints: 13 (3-6): Adding linebacker Roquan Smith to the team has seemingly paid off early for the Ravens, shutting down the Saints at every corner possible and making sure they came out with a strong win. Good work, Ravens.