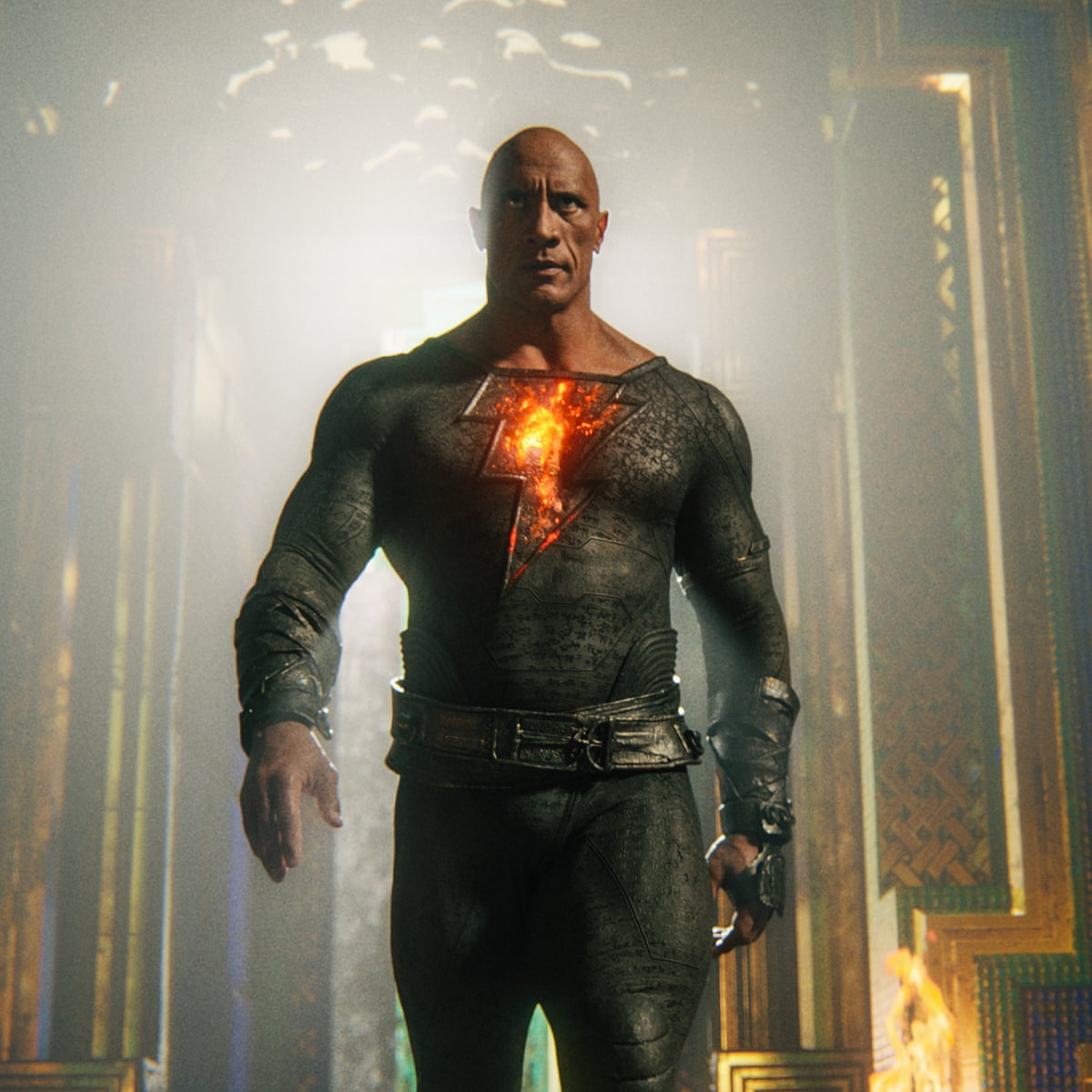 (Photo courtesy of The Guardian) “Black Adam” is being touted as the beginning of a new era for the DC Universe in film.

Ever since 2014, Dwayne Johnson has been attached to the DC superhero film “Black Adam”, which was finally released in theaters this October. Johnson has been an avid supporter of the movie through its tumultuous rollout, which has seen continuous rewrites and delays over the years. His active support through all of it has displayed his passion for the role, which makes it even more unfortunate that he is the worst part of an otherwise mediocre movie.

Johnson has had a highly successful career off of roles that show off his charisma and comedic timing. While an attempt to branch out from this skillset is welcome, doing so in the superhero genre was an awkward and underwhelming way to do show. The character of Black Adam is mostly one-note for the film, with little range beyond being self-serious and dour. For Johnson to show off his range, he would need to be given something to work with. “Black Adam” gives him nothing at all.

Beyond the much-anticipated introduction of Johnson as a superhero, there is little of note in “Black Adam”. The plot is mostly stereotypical for a superhero movie, following Black Adam reckoning with the nature of his power. There are times where “Black Adam” comes close to making an interesting point on how much power one person should be able to hold, but they are too quickly sidelined for the sake of reaching the next action set piece.

If “Black Adam” were released when it was first conceptualized in 2014, it may have been an acceptable superhero film. While the Marvel Cinematic Universe was well underway at this point, the wider array of superhero movies were just starting to be made and brought to theaters. However, as the genre began to take more experimental risks and incorporate other genres in 2017 and on, movies like “Black Adam” feel dated now.

Perhaps it is an issue of the superhero movie being too saturated of a genre, or perhaps it is simply a lack of ability for “Black Adam” to find any one interesting point. Either way, the unfortunate end result remains the same: there is no reason to watch “Black Adam” when any other superhero option from the last five years also exists.

The action sequences are good, but not stellar. The performances are passable, but not star-making. The plot keeps the movie going but is quickly forgettable after leaving the theaters. In fact, it is hard to remember a single standout moment at all from the movie just days since seeing it.

As a way to kill two hours, there are worse ways that one can go than watching “Black Adam”. No one element of the movie is uniquely bad. However, for an entry in a genre that has progressed so dramatically and reached such cultural permeance over the last decade, being “passable” is no longer an option. With the talent brought to the table, the budget attached and the potential within, there is no reason for “Black Adam” to be this mediocre. If this is the hierarchy of power changing in the DC Extended Universe, then one can only hope that some more creative muscles are flexed in the future.