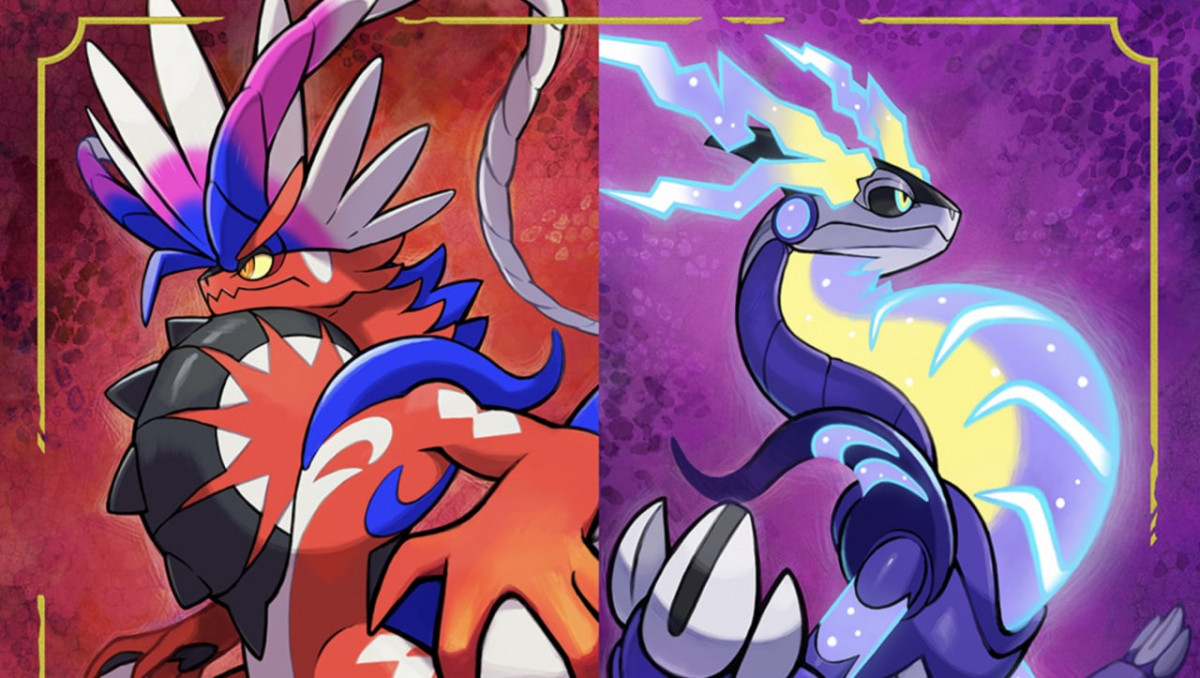 (Photo courtesy of Nintendo Life) “Scarlet & Violet” is facing a bit of mixed reception over its frustrating performance issues.

“Pokémon Scarlet” and “Pokémon Violet” have released as of November 18th. In fact, within the first three days of release, it became one of Nintendo’s best selling games of all time, reaching ten million units sold between the two games, but this is without mention of the controversial launch.

Waxing on about the technical issues at play with “Pokémon Scarlet” and “Pokémon Violet” is nothing short of beating a dead horse now. However, it is obvious that it is an utter failure by modern day standards for a triple-A title game to come out and perform this terribly.

Upon launch day players reported—and showed off—crashes, poor frame-rate, and all sorts of other glitches. Not only that, but by many standards, the graphics of the game are simply not on par with what people expect out of modern day games. This isn’t an issue with the Switch having underpowered hardware either, the system runs games like “The Legend of Zelda: Breath of the Wild” and many, much more potent, titles. So, the blame truly lies on Game Freak and the respective Pokémon Company. The game should not have shipped in the state it was in.

The interesting thing is that the performance was acknowledged in a recent update to the games by Nintendo themselves. They say, “We are aware that players may encounter issues that affect the games’ performance. Our goal is always to give players a positive experience with our games, and we apologize for the inconvenience.”

But when looking past the performance issues , a truly remarkable Pokémon game shines through.

In “Scarlet” and “Violet” players are put into the role of a new student at either Naranja or Uva Academy (depending on the game) and the mostly traditional Pokémon journey unfolds.

The traditional formula for Pokémon is to go around to different gyms and locations, get stronger, and eventually defeat champions and trainers. This formula still exists, but it has been altered. Players may choose to challenge these gyms in any order of their choosing, which makes sense considering the open world nature of the game.

It’s a step away from tradition, and it truly encourages player exploration of the open world. Not only that, but there are two separate storylines.

As mentioned, there is the traditional path of gyms, but there are also two separate paths. One of them follows the takedown of what many would consider the “bad guys” of this generation: Team Star. Another is the “Path of Legends” which takes players on a journey fighting titan sized Pokémon and uncovering their secrets.

The character designs, their respective story arcs, and the respective story of the entire games themselves have been some of the absolute best the series has had to offer in a long time. Nemona, the rival character, has some comparing her to Goku, of all characters, with her absolute die hard passion for Pokémon battles. Another character to highlight would be Arven, who you follow alongside on the “Path of Legends”.

The game is fun, and for some people it is because of this that they can overlook and even laugh off the dated graphics and tremendous number of technical issues.

The standard gameplay loop of catching and training Pokémon really shines through in an open world. This is also the first game in the Pokémon series where players may join their friends in exploring the region in proper multiplayer. You may not be able to progress the story together, but you can still do so while in a multiplayer session. There’s a real allure to being able to catch Pokémon alongside friends and see them doing it.

The new gimmick of “terastal phenomena” in which Pokémon may change to whatever type they desire, presents a whole new world of change and many are excited about what this means for other aspects of Pokémon such as the competitive scene.

There are also “tera-raids” that players may participate in with friends or AI similar to the raids in “Pokémon Sword” and “Pokémon Shield”. And many in-game events are being held, such as a Charizard and Eevee raid event with many more to come.

There’s a lot to really enjoy about this set of games for what is generation nine. The new Pokémon have a tremendous amount of personality and many older Pokémon were even given new evolutions. That goes without saying, but it still feels lacking in content to some degree and many expect there to be DLC of some sort on its way.

Arguably these have been the best Pokémon games since generation five, just simply buried under a tremendous amount of technical issues. Maybe it’s time to return to 2D—the success of something like “Octopath Traveler” should not be forgotten.