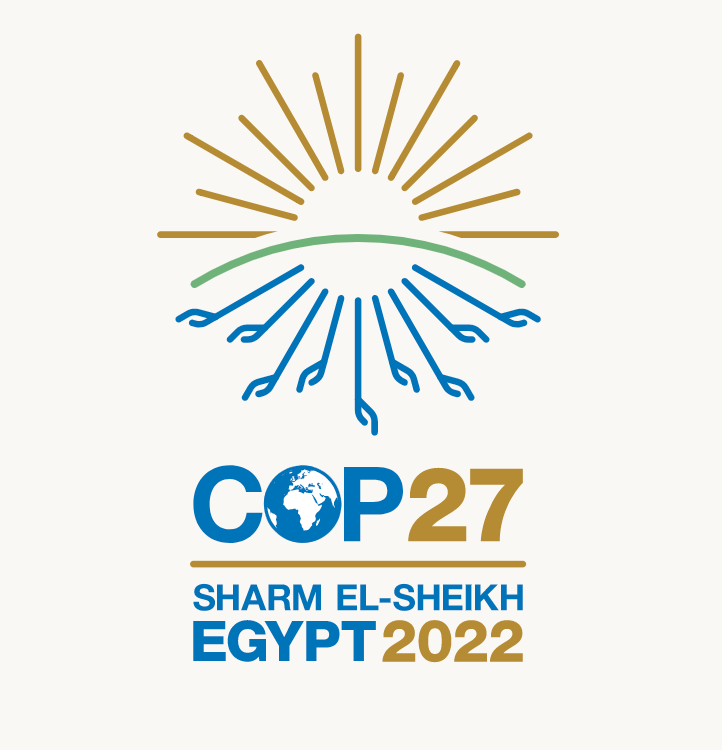 The 2022 United Nations Climate Change Conference or the Conference of the Parties of the UNFCCC, the 27th such conference, was referred to as COP27, and it tackled the ongoing topic of the climate crisis caused by climate change. Originally intended to be a biannual event, as in every two years, it has since become an annual event as the effects of climate change become more pressing.

The students who went almost didn’t go because COP27 was hosted in Egypt this year, which has a Level 3 travel advisory by the State Department.  This isn’t the first location that’s been restricted by the United States that UMass Lowell has facilitated travel to for students to experience. The Honors College has a winter intersession study abroad program to Cuba that’s been safely active for many years. If it’s thought to be a valuable experience with students’ safety assured, UMass Lowell will help students achieve it.

Madison Feudo, a junior Peace and Conflicts Studies major was one such student who attended COP27 this year. The group she went with, including Professor Raj Gondle and Student Society for Sustainability club president Riva Chatsman, got permission to attend the first week of the two week conference. Feudo would describe COP27 as, “An opportunity for not only Member States of the UN to get together, but also various different departments of the UN to come in, for IGO’s and NGO’s to come in, and also for observers to be able to congregate all in one space and talk about the policies that are in place currently, policies they want to see put into place, and what changes they think we need to make things like that.”

IGOs are Intergovernmental Organizations and NGOs are nongovernmental organizations that say their piece about their thoughts on climate change and what they wish to occur with policy changes. These groups can range from the Crop Trust to the Shell foundation, representing a wide range of efforts. Research continuously shows that fossil fuel usage contributes to climate change, and companies that have a vested interest in continuing fossil fuel production’s presence at a Climate Change Conference might be counterproductive. Feudo said that “In terms of actual policy, that’s like a lot harder to say than I’m hopeful about because a lot of what COP27 is about is that it’s consensus driven so you know you don’t just have UN state delegates there. You also have representatives from the fossil fuel industry, which seems really ridiculous considering they’re the problem.  But they also have to, in a sense, be part of the solution, and you know when you’re talking about these policies that you want to put in place … if like the single delegation, doesn’t agree on it, it doesn’t go through.”

The topics that Feudo saw and discussed ranged from loss and damages, fostering youth engagement and health as affected by climate change. “The really short and simple explanation of what loss and damage is developing countries are essentially looking for reparations. Whether it be financially or in terms of other resources as a result of all the climate damage they’ve suffered. Because for the most part, they really haven’t caused the climate damage… bigger, wealthier countries like the UK, US, France, countries that have a lot of money and that have been, you know, developed for centuries now are really the ones that are primarily contributing to emissions.”

Despite the difficult topics tackled, and the difficulty passing the policy changes needed to tackle the effects of climate change, Feudo overall feels hopeful. She would recommend students attending next year’s climate conference, COP28. “I’m still trying to process everything that I learned while I was there. But I feel like my sense of climate literacy has greatly improved just from that single experience, and I feel like the one big thing that I can do now is to try to provide that to other people too, like I have not shut up about this conference since I got back and I’m talking to anyone and everyone who will listen. So I’m hopeful in the sense that I think because we’re with student representation. It was in a really interesting place.”