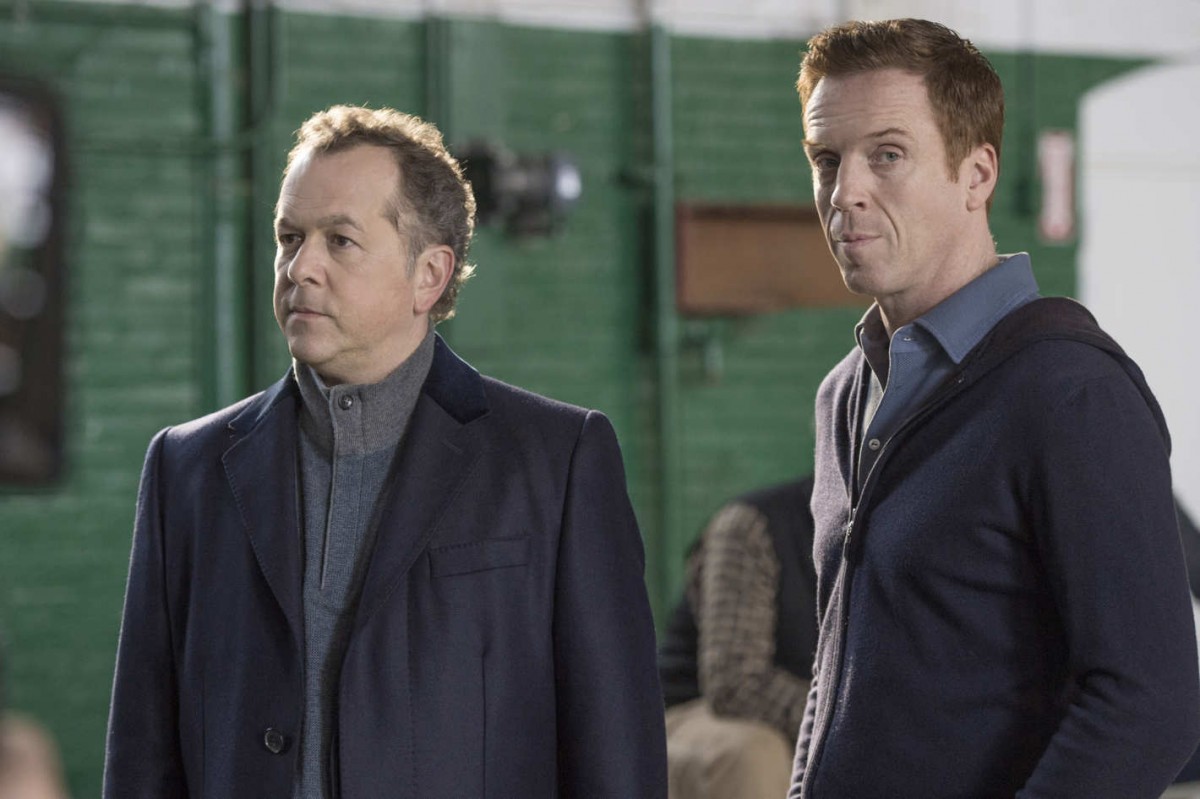 “The Sopranos,” “Game of Thrones,” “The Wire” and “Lost:” from broadcast television to the newly established streaming service marketplace, episodic storytelling is in its Golden Age.

Big-budget box office filmmaking is not going anywhere, but, according to last year’s Deloitte digital media trends survey, Americans are spending $2.1 billion per month on streaming services, and even more on cable. In fact, some 55 percent of Americans are also subscribed to one or more of these services.

People love television drama. And the market for exclusive episodic programming has never been stronger, hence the seemingly endless public debate over which of the titles listed above is the greatest of all time.

Unfortunately, one particular show which is shaping up to be the most exceptional small-screen drama of all time, Showtime’s “Billions,” has yet to take up a serious residence in that culture and its fervent debate.

Self-described as a story of what happens when ‘wealth, influence and corruption collide,’ “Billions” is a modern-day “Clash of the Titans” with Wall Street as its backdrop.

“Smart money.” That is the unspoken motto at Axe Capital, a hedge fund headed up by billionaire playboy and rags-to-riches man of the people Bobby “Axe” Axelrod (Damien Lewis), which managed to take a permanent place at the top of the markets following September 11.

Unfortunately for Axelrod and his team of all-star traders, word on the street is that money just might be “too smart.” Insider trading smart.

Only serving to complicate this high-intensity battle of wits is the role of Rhoades’ wife, Wendy (Maggie Siff). A psychiatrist with a passion for building up business-types, Wendy Rhoades serves as a performance coach, giving motivational talks to employees at, you guessed it, Axe Capital.

“Billions” may be a slow burn, but every moment of buildup early on in the series leads to tremendous payoff down the line not only in the season one finale but well into the fourth, which is currently underway, airing Sundays at 9 p.m. on Showtime.

From flowing dialogue to tremendously fleshed out characters, Andrew Ross Sorkin turns a slow-burn drama into an edge-of-your-seat thriller. Whether the viewer is inclined to root for the cutthroat capitalist or the corrupt, but well-meaning, public prosecutor, the story will be for them.

Axe and Rhoades both have their vices and talents, and Sorkin never fully reveals the cards to the viewer. An episode or season may end with one of these titans pulling ahead of the other, but the show and the script clearly favor neither. Each character has demons with which they are constantly at war, and victorious moments in which they shine brilliantly in the sun with their accomplishments.

Of course, it does not hurt that each and every character plays their role like it was the one they were born to play. These side characters are all fleshed out with time and given real backstories and motivations, never falling into simplistic characterizations or quirks.

In fact, said characters are woven so perfectly into Axelrod and Rhoades’ parallel narratives and given such intriguing subplots that sometimes the show feels entirely their own. And some of the series’ best moments happen to be those in which supporting characters like Wendy, Axe’s vulgar consigliere Wags (David Costabile) or Chuck’s all-star attorneys Bryan Connerty (Toby Leonard Moore) and Kate Sacker (Condola Rashad) are given breathing room.

This breathing room comes once again from Sorkin and his tremendous showrunners. Knowing the strengths of their characters and actors, Sorkin’s team masterfully puts to use non-linear storytelling techniques, dramatic silent shots and a wide array of musical intros and outros which perfectly compliment the twisting and turning of the plot.

The final product is a perfect amalgam of all the great components that stood out in television classics produced over the last two decades. “Billions” is equal parts character study, criminal thriller and soap opera.