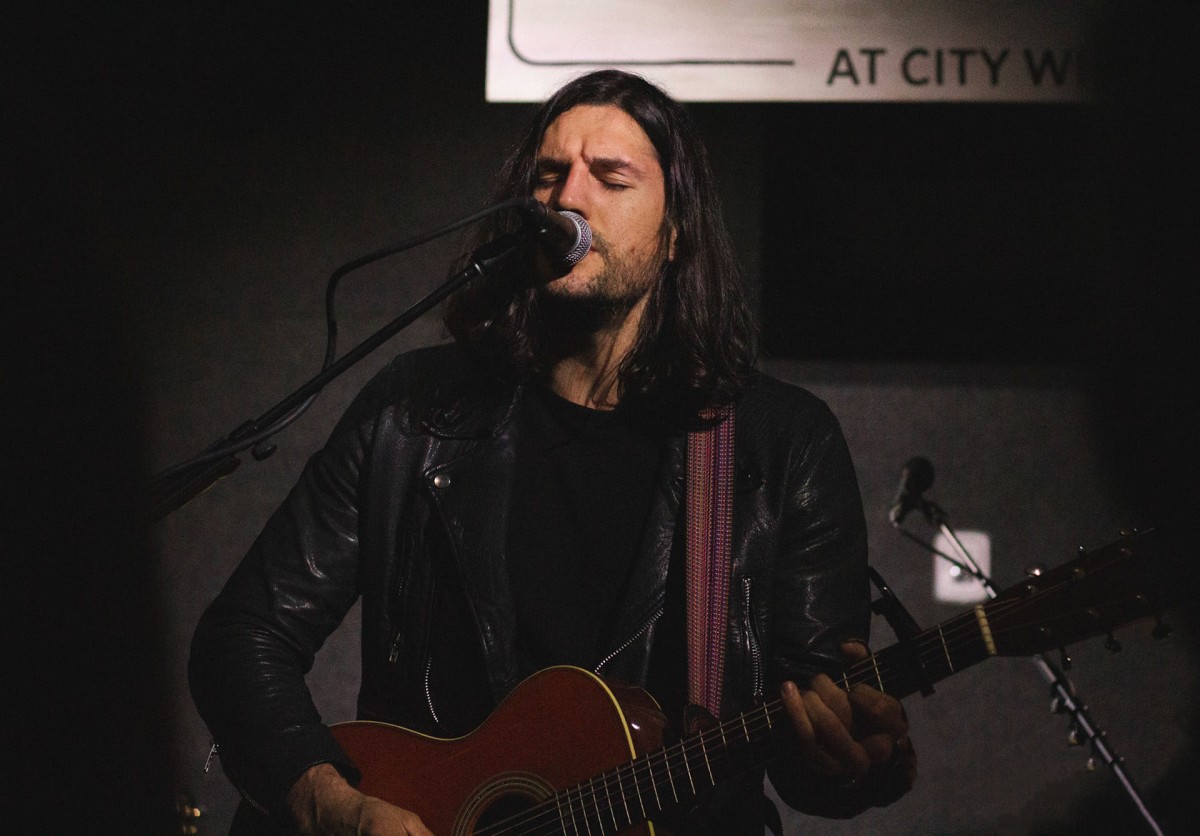 Born in Vancouver and raised in Toronto, singer-songwriter Craig Stickland found his passion for music at 15 years old. From touring with “Alessia Cara” and opening shows for “Hudson Taylor,” to headlining his own shows around the country, Stickland captivates audiences wherever he goes.

Growing up in Canada had its peaks and valleys. From a musician’s perspective, Stickland says, “Canada embraces its artists, and helps with a lot of funding through government grants, which I think is incredible, but that being said there are a lot of Canadian artists that never get the chance to be heard by the rest of the world. I was finding myself stagnant, and knew I needed to make a change if I wanted to grow my career as an artist.” He now calls California home.

One may call Stickland a triple-threat, as he is an actor and model on top of being a powerhouse singer. He had minor roles in the movie, “Scott Pilgrim vs. the World,” and the TV series, “Lost Generation,” “Odd Squad” and “Instant Star.”

“When I was struggling to pay the bills as a musician in the early days, I tried to do whatever I could,” he said. “I hoped that booking one or two jobs here and there would allow me to spend less time working at the bar, or whatever other odd job I had at the time. Luckily, it worked out, and I signed with Wilhelmina models in 2014.”

When it comes to writing songs, Stickland draws his inspiration from personal experiences.

“Typically, whenever I’m feeling emotional about a relationship is when I feel the most inspired,” he said. “I try to find a way of expressing how I’m feeling in a way that hasn’t been done before.”

His songs, including “Rolling River,” “Break Every Rule” and “Stop at Nothing” are both soulful and lyrically fulfilling. Emotionally raw and real, Stickland manages to create musical masterpieces all so different from one another.

After touring with Alessia Cara as her guitarist, Stickland states that he had “gotten used to the boogie tour bus life” and knew he needed a bus of his own. After signing his record deal with 21 MUSIC, he invested the advance money into a Sprinter van and converted it into a solar-powered, off-the-grid, mini tour bus in three months.

With this vamped up van, Stickland began travelling the country and created what is now known as “The Van Sessions.” He sets up a recording studio in the wilderness, records his music and films music videos all with the energy derived from the van’s solar panels. So far, he has done sessions in Yosemite National Park, Downtown Los Angeles and Red Rocks Park and Amphitheatre. “The Van Sessions” are an incredibly unique and fresh take on recording and releasing music.

Through the building process of his van, Stickland found a passion for design and building.

“While waiting for my debut album to be released, I set up a shop in my guest house in Studio City and started making pieces for my dream home studio,” he said. “I truly feel like the space you create indirectly affects your creativity, and I was completely uninspired by every piece of studio furniture I saw on the market, so I decided to build my own. It started as a hobby, but it turned into a real thing when the phone didn’t stop ringing. With no advertising, simply through word of mouth, I have way too many orders than I can currently handle!”

“Don’t compare yourself to other people, and don’t try to be like other artists,” Stickland advised to upcoming musicians. “Everybody’s journey is different, and you are exactly where you are supposed to be.”