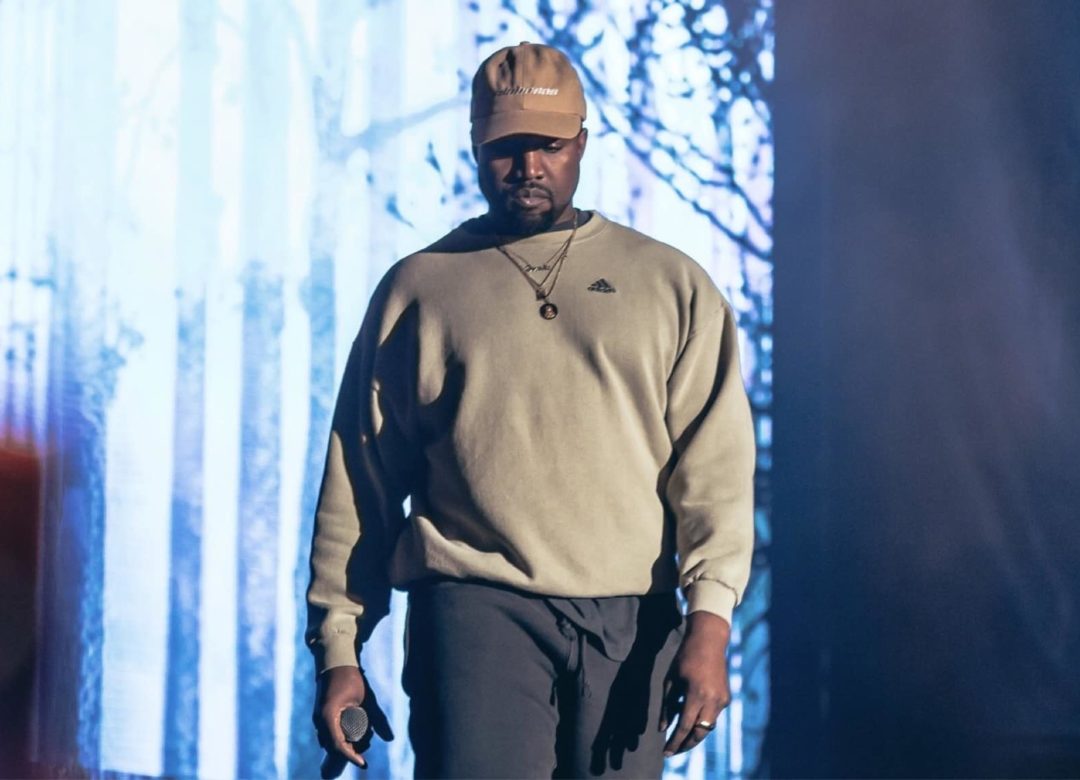 Kanye West has the most consecutive albums to debut at number 1, with 8. (Photo courtesy of The Source Magazine)

To understand the timeline for Ye’s newest project, a fan has to go back to the fall of 2018 when Kanye announced the release for a new album. “Yandhi” had multiple release dates come and go. With no signs of an album near, Kanye used his “Saturday Night Live” appearance to announce he was running for President. Not of a music label or shoe company, but of the U.S. Yup, I have no idea what’s going on anymore either.

With a Twitter account that has over 29 million followers and numerous controversial Tweets, Ye is no stranger to the public eye. Kanye, a Chicago native, 21 time Grammy winner, 68 nominations, possibly the most influential artist of the 21st century and the husband to superstar celebrity Kim Kardashian West, will have the world watching.

Any fan of West understands that he is not always the most dependable artist to rely on when it comes to release dates. Notorious for his project marketing schemes, Kanye understands the different tactics artists use to create traffic for their art. Ye has been in the mainstream since the “College Dropout” in 2004 and 15 years later is still front and center.

In November 2018, Kanye had already passed his initial release date for “Yandhi” but instead had a change of heart after performing with one of his closest friends in the music industry.

Kanye Tweeted: “It felt so good being on stage last night with my brother Cudi. After performing again, I realized the new album I’ve been working on isn’t ready yet. I’ll announce the release date once it’s done. Thank you for understand.”

That album has yet to come to fruition. Fast forward to 2019, with the help of his wife leaking song titles on Twitter, Ye has created momentum for a new album, “Jesus is King”. Possibly the same album or a different project all together, Ye has given the world a release date once again.

YouTuber and self-proclaimed Internet’s busiest music nerd, Anthony Fantano, sarcastically mentioned not being surprised if Kanye pulls what he did last year.

“The release date does seem around the corner,” Fantano said in one of his latest videos. “I wouldn’t be surprised if the album gets pushed back though. And the album title gets changed. And a bunch of the records get scratched. And then they leak onto the internet.”

Check Twitter or any media outlet on the web that covers rappers to understand his direction on his new project.  For anyone that has ever Tweeted, they have probably seen one of Kanye’s famous Sunday Services. West has been hosting these weekly services since early January 2019. The locations vary across the country while the services themselves see Ye turned into a preacher in front of a live and choir who are dressed as so. At Coachella, not a pastor in anyway, Kanye set up an Easter service performance on a mountain. A performance including a track called “Water” that is set to be on the new record.

With his own label This album in no way in hell is coming out on Sept. 27. But when it does, everybody will listen because even when his mouth is shut, Ye’s numbers and peers speak for themselves.