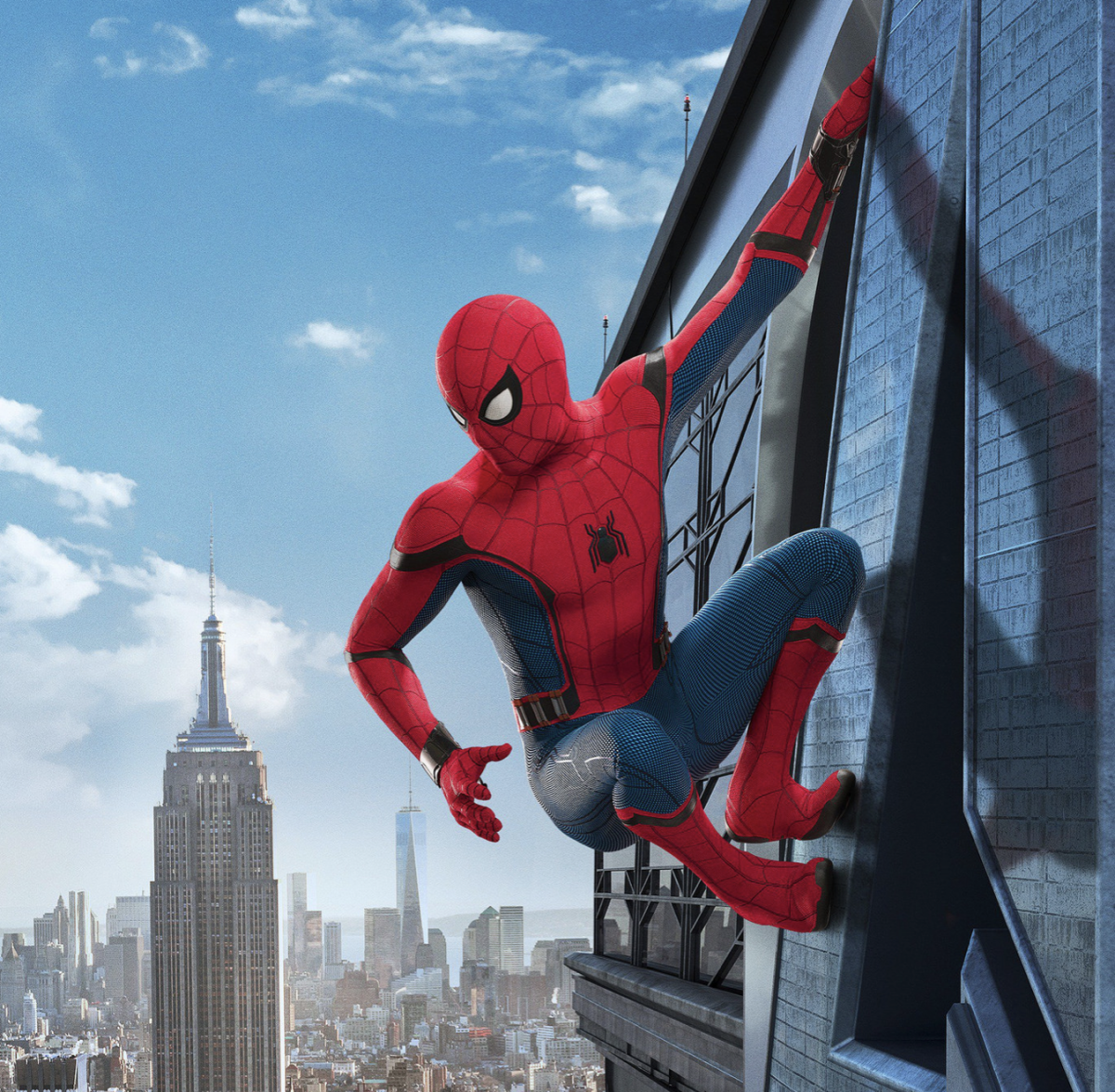 “Spider-Man: Homecoming” was the first Spider-Man movie since the Marvel Cinematic Universe acquired partial rights to the character. He was first introduced in “Captain America: Civil War” on Team Iron Man. Due to the exposure of the character in the past and the iconic nature of the origin story, they decided to forgo the traditional Spider-Man origin story here, and as a result, “Spider-Man: Homecoming” shines.

The Spider-Man origin story is culturally ingrained into the public psyche and had been theatrically done two times recently in the 2002 “Spider-Man” and the 2012 “The Amazing Spider-Man.” Had “Homecoming” been yet another retelling of this generic origin story, it would most likely have been uninteresting, boring, and generic. However, by diverting the focus from the literal origin of Spider-Man to the origin of Spider-Man as an Avenger, “Spider-Man: Homecoming” manages to subvert expectations and become the best introductory movie of the MCU pre-“Black Panther.”

Tom Holland’s portrayal of Spider-Man is perhaps the best yet. His Spider-Man is charming, funny, engaging, and feels the most like a regular teen. “Homecoming” expertly shows his story starting as a random kid in high school ascending to the helm of Spider-Man. This is mostly achieved thanks to the intertwining of his Spider-Man adventures with romps with his high school friends. In this way, “Homecoming” is not just a Spider-Man movie, it is also a teen coming of age movie, and this is a balance it pulls off to fantastic effect.

Additionally, this iteration of Spider-Man experiences genuinely strong character progression throughout the movie. Throughout the movie, he learns to understand his role in the world as a hero and as a high school student and begins his ascension to Avenger status. This quickly becomes the most engaging arc for a Marvel hero outside of Tony Stark. It manages to exist a bit outside the stereotypes that Marvel has seen before for their character arcs, while still feeling true to the franchise.

Perhaps the most admirable thing about “Homecoming” is their ability to keep everything on a sort of “street level.” The movie focuses very specifically on the smaller scale, just a neighborhood issue that they were encountering that Spider-Man had to deal with. The incorporation of Robert Downey Jr.’s Iron Man reminds the audience that this is part of the wider universe, but he is pretty much the only link. Had it not been for him, “Homecoming” could have been promoted as an entirely disconnected story. And despite this presence, it still almost works that way.

However, “Homecoming” also falls a bit victim to the trappings of the standard MCU solo story. The long-theorized “Marvel formula” is on full display here, the archetypal hero’s journey with MCU brand humor and villain. While the formula still works effectively, since it is basically a Marvel version of the classic hero journey, it is because a bit fatiguing due to its constant presence. While the focus on high school elements help divert from this a bit, it still ultimately falls victims to these same trappings.

Where this remains the most present is in the villain. Vulture is not a poorly executed villain per se, especially considering he has more of a present and understandable motivation than many of his precursors, but he still just feels mostly unengaging and uninteresting. They could have done a lot worse, but he still leaves something to be desired. There is a nice twist regarding him midway through the movie that helps subvert expectations a bit, but overall, he still just feels underwhelming considering how generally strong the rest of the movie is.

“Spider-Man: Homecoming” is exactly the introduction that Spider-Man needed to the MCU. Anchored by a delightful performance by Tom Holland, Spider-Man manages to remain engaging by existing outside the stereotypical origin story, though it does fall a bit prey to the generic Marvel formula and an underwhelming villain. Despite those two factors, it still remains one of the best introductory solo movies in the MCU to date.