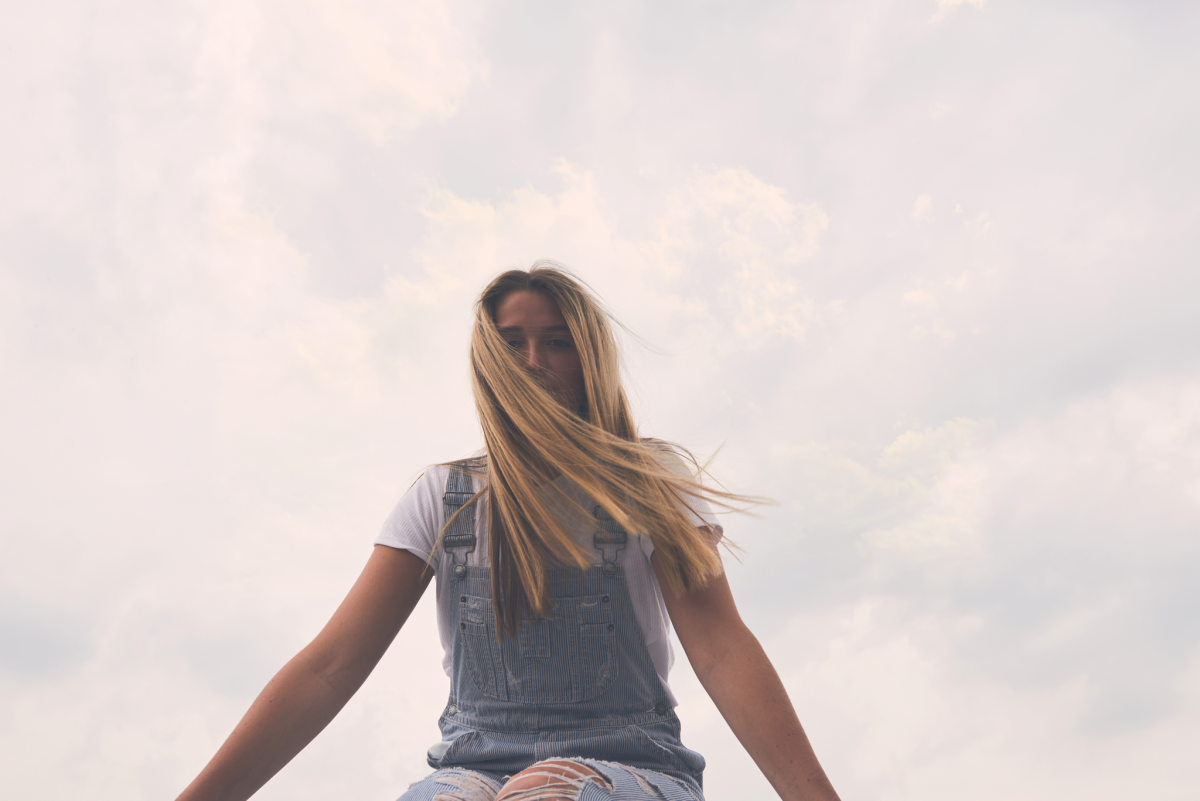 In just two years, 23-year-old Chelsea Cutler has gone from making music in her bedroom to amassing over 750 million streams on all music platforms and touring the world.

In 2017, Cutler released her breakthrough single, “Your Shirt” which then led to her debut EP, “Snow in October.” After the release of her EP, Cutler left college and toured North America with Quinn XCII. After the tour, Cutler was busy working on a string of releases which included her independently released mixtapes: “Sleeping with Roses” and “Sleeping with Roses II.”

Cutler led two sold-out nationwide headline tours during the fall of 2018 and the spring of 2019. In the summer of 2019, Cutler performed at some of the most well-known music festivals such as Governors Ball, Bonnaroo, and Lollapalooza, among others.

In 2019, Cutler signed with Republic Records and released her 16-track debut album, “How To Be Human” on January 17th. She followed this release with her debut late night television performance on Late Night with Seth Meyers on January 23rd.

With a mix of acoustic, pop, and EDM, Cutler’s debut album radiates comfort and vulnerability with her relatable lyrics and catchy melodies.

Cutler’s music video for “Sad Tonight,” her latest single from her new album was shot by award-winning director, Drew Kirsch, who also directed Taylor Swift’s music videos for “You Need to Calm Down” and “Lover.”

On February 13th, Cutler kicked off her headlining world tour in Dallas, Texas. She will be performing at the House of Blues in Boston on February 27th and 28th. Alexander 23 and X Lovers will be supporting Cutler throughout the tour.