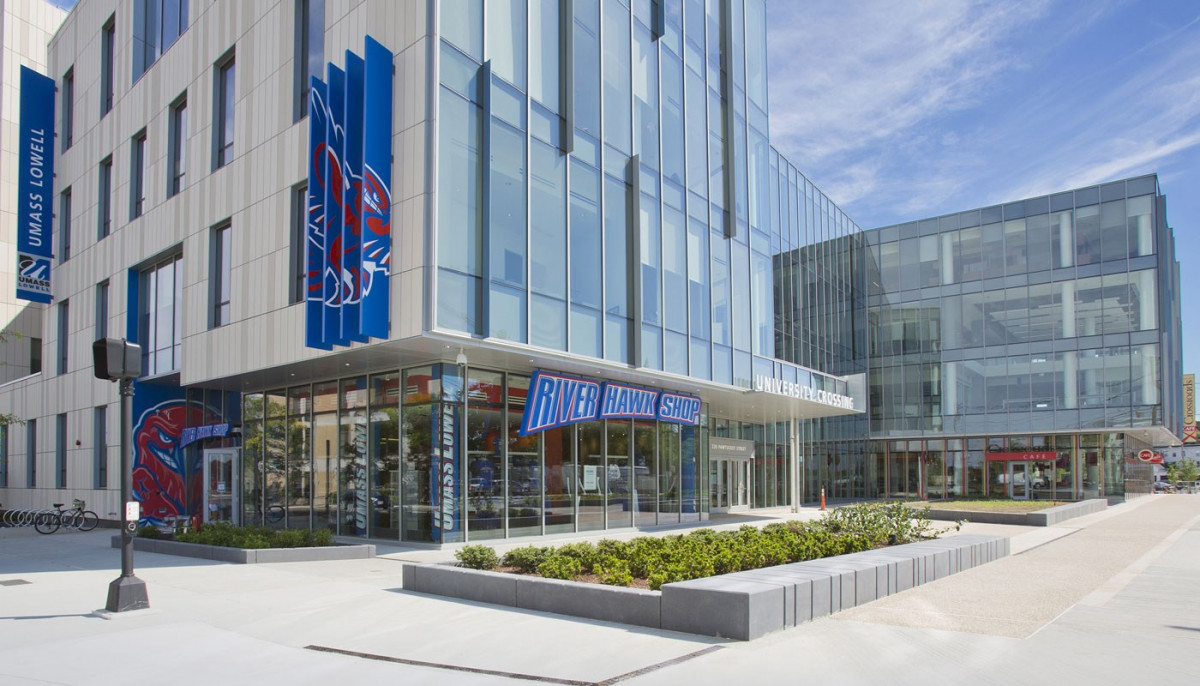 Following the Atlanta shooting where eight people were killed, six of whom were Asian American women, Chancellor Jacquie Moloney released a statement condemning the event and the recent rise in violence and hate targeted towards Asian Americans. The Office of Multicultural Affairs (OMA) and the Department of Environmental, Earth and Atmospheric Science have also released statements on the recent events and offered support.

On Friday, April 2, OMA and the Center for Asian American Studies (CAAS) hosted a student listening session on anti-Asian violence and hate. The event provided students with a space to voice their feelings, give resources, and explain how the university can help.

OMA and CAAS are also hosting ally training this Thursday, April 8 from 5:00 p.m. to 6:30 p.m. The training, called “How to be an Ally to the AAPI Community During This Dual Pandemic” will be facilitated by Phitsamay Uy, the co-director of CAAS and the Graduate Coordinator for Ph.D. Programs in UMass Lowell’s College of Education.

Uy says that they want to give “options” to students who are being discriminated against so they know how to approach their situations.

“That’s why we’re doing the allied training. Most people, when they’re being attacked, have three types of automatic responses: fight, flight or freeze,” Uy says. She says that some might fight back, some try to walk away and others become paralyzed and do not know what to do.

“We’re giving them five strategies for in the moment, but I’ve also created three additional strategies for allies to do when they don’t see an attack. You can be an ally at any time. You don’t have to wait [for an] attack to happen to be an ally,” Uy says.

In the last year, Uy has trained over 300 people through this program. She says that according to surveys they have given, 100% of people have said they have walked away with at least one way to step in.

Uy points to a recent attack of a 65-year-old Filipino Woman in New York, saying that what is shocking is that there were security guards and other people there, yet no one did anything while the woman was being attacked.

Uy says that stepping in does not mean putting yourself in harm’s way. It could be recording the incident or even calling for help. The training does not just focus on violent incidents, either. Uy says they also give tips for dealing with microaggressions and online interactions.

“When COVID hit [last] March, because of the political rhetoric of calling it the ‘Kung Flu,’ that’s where you saw people who were starting some anti-Asian discrimination and violence,” says Uy. She says this is where the term “dual pandemic” comes from. “A medical pandemic is associated with a racial identity, so then that’s how it becomes a dual pandemic.”

Uy says the term was first used in May 2020 during the protests surrounding the murder of George Floyd. They adopted it for this training.

Uy says that there is a long history of anti-Asian violence, but the trauma of the last year –  economic loss, loss of movement, and loss of freedom, in addition to the political rhetoric – has contributed to a rapid rise in cases.

Stop AAPI Hate is a nonprofit dedicated to tracking and responding to hate towards Asian American Pacific Islander (AAPI) communities. They say they have been notified of 3,795 incidents. Youths, children up to 17 years old, report 12.6% of incidents, while seniors, 60 years old and older, report 6.2% of the total incidents.

“It’s not a coincidence that they’re attacking our grandparents and our younger kids. They’re not attacking healthy beings because they want to hurt someone,” Uy says.

She says that many of the people who are attacking are trying to take back some power and are hearing the hate from others.

“If you have that agency or you have that feeling to care, then this is the training for you. If you care about what’s happening right now in your community and you feel that there’s something wrong, then you are the perfect person to be an ally because you want to do something,” Uy says. “We promise that you will walk away knowing, at least one new strategy of how to be an ally.”