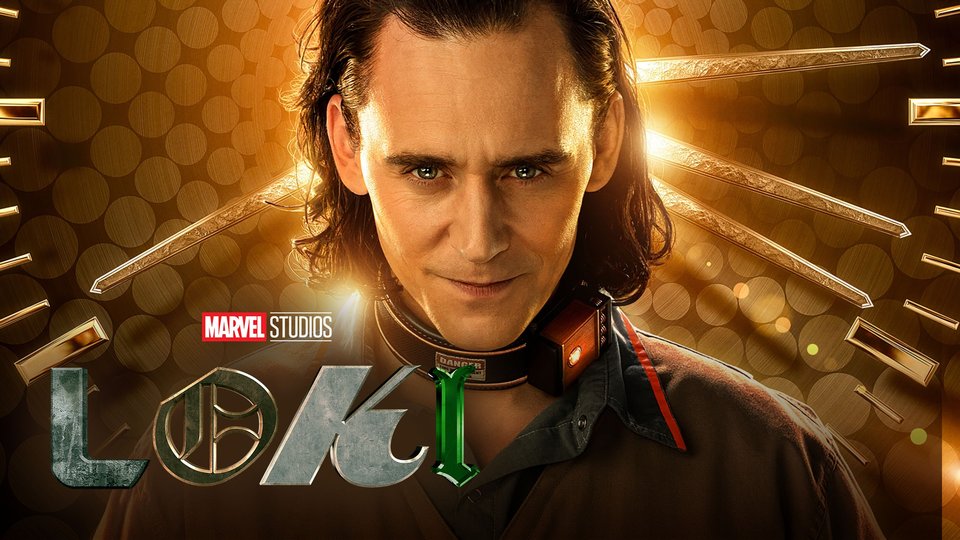 With positive reception from both critics and audiences alike, Loki is scheduled for Season 2. (Photo Courtesy of Marvel Studios)

Joining the popular Marvel Studios series, “WandaVision”, “Loki” was released on Disney+ this past June. “Loki” has something for everyone including fans of comedy, drama, action and sci-fi.

Directed by Katie Herron, known for her work in comedy, and written for television by Michael Waldron, “Loki” combines quality performances and dialogue with believable effects and beautiful set design. With six episodes, each around 50 minutes, the show’s cast has plenty of screen-time to share, with strong performances from Tom Hiddleston as Loki, Wunmi Mosaku as Hunter B-15 and Owen Wilson as Mobius.

The show begins at the conclusion of “Avengers: Endgame”, following Loki, a Norse trickster god, as he takes a chance to escape the Avengers by jumping through time. Loki ends up captured by the Time Variance Authority (TVA) for disrupting the sacred timeline. The aptly named Mobius, likely referencing the twisted mobius-strip or also the French sci-fi comic artist Jean Giraud’s pseudonym, takes Loki’s case, allowing Loki to work with him for the TVA to find other variants. In doing so, Mobius becomes a conduit for viewers to determine the real “villain” of the story by providing insight to both sides.

The TVA’s animated hologram assistant Miss Minutes, voiced by Tara Strong, aligns with set and costume design references to mid-century, atomic age modernism, which makes sense given the TVA’s supposed role—to maintain universal order and prevent catastrophic, apocalyptic deviations from this order. This design helps viewers better understand the TVA, and also suggests something sinister underneath the cheerful façade. Careful design choices throughout the show build up the world, and work with the score to emphasize different moods, suggesting tension, building suspense and revealing emotion.

The God of Mischief brings a good deal of humor to the show with his sharp wit, some slight slapstick and the overall irony of being an imprisoned god working for his captors. This irony, particularly in his partnership with Mobius, highlights a larger conflict carried throughout the season—the conflict between bureaucratic rule-following and creative risk-taking.

This pairing of opposites supports the overarching theme of the show: there is always lightness in dark and darkness in light—good in evil and evil in good. Character development, action scenes and thoughtful effects like dim, flickering lighting effectively carry the theme throughout.

Loki’s identity changes as he faces other versions of himself, versions he never imagined as parts of him. By talking and connecting with other people, and, well, himself, Loki’s mask of wit starts to fade, revealing other parts of his personality, like a particular sentimentality for his home.

He faces his failures and flaws, both figuratively and literally, and through some ego-death and self-acceptance, he starts to change. Hiddleston’s performance sells these changes, with subtle tone and expression changes that reveal his character’s internal development.

The beauty of a series like “Loki” is the extended amount of time that viewers get to understand intriguing characters and their motivations, watching them develop in greater detail than “Avengers”-ensemble movies allow. Having this additional time, along with Herron’s directing and Waldron’s writing, has allowed this show to replace the montages Marvel has become known for in their movies with full, more satisfying scenes building up suspense and action.

“Loki” might leave fans of the intense, quickly developing action found in “Avengers” movies a bit bored, not to say there isn’t thrill. There are plenty of intense moments of action throughout, from knife fights and hand-to-hand combat to escaping apocalyptic events, all balanced with humorous and dramatic dialogue. Those looking for lots of dialogue, character development and world building won’t find the show lacking.

Despite beginning where “Avengers: Endgame” concluded, “Loki” stands on its own and is enjoyable for viewers completely new to the MCU as well as devout fans. A show based around multiple timelines and time-travel has the potential to be confusing or choppy, but “Loki” successfully transitions between time and space with visual cues and/or text indicators. It is well-paced, giving the audience enough information in each episode while leaving various potential endings to be revealed in the final episode.

“Loki” asks the questions: Is there a such thing as free will, or is it all predetermined? If life is predetermined, who or what is determining it? Can people change? In a “Wizard of Oz” reminiscent quest, “Loki” answers some of these questions by the final episode, leaving a somewhat unsatisfactory amount of room for expansion on the story in the second season, which is confirmed in the season finale credits. Despite the extremely open-ended resolution, Loki was overall well-made and consistently entertaining, setting a high standard for season two.