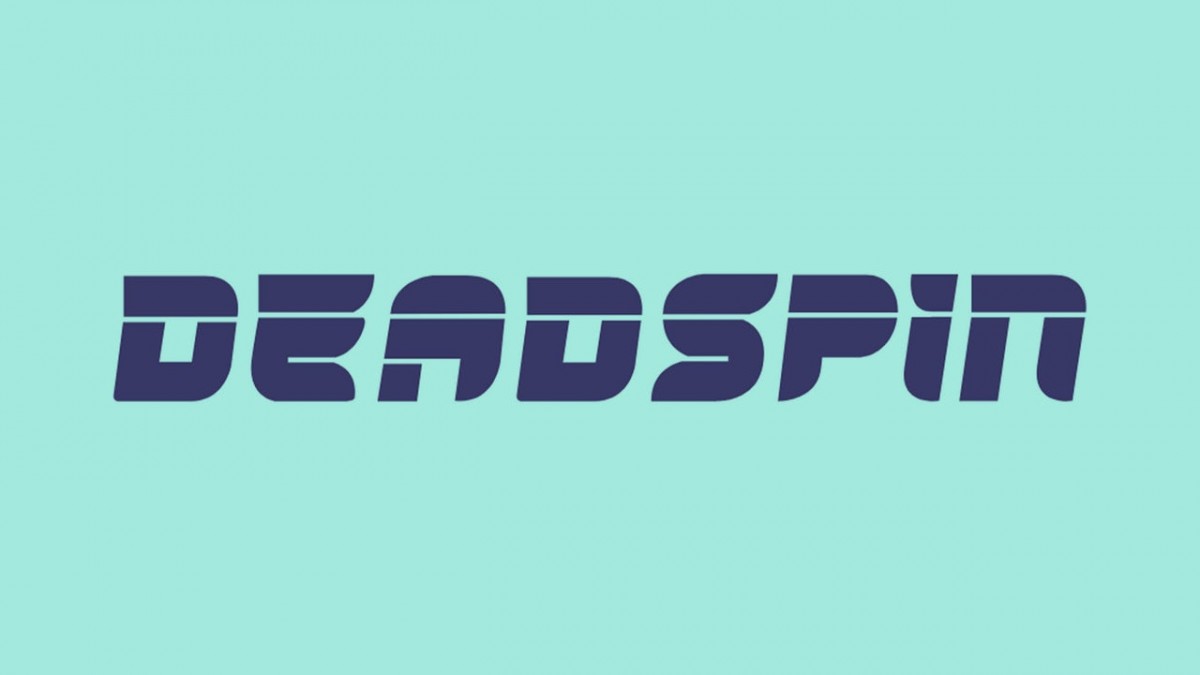 Deadspin has seen more than a few ownership changes in its 14-year history. (Photo courtesy of theoutline.com)

As many have heard, there has been a mass exodus to the once proud media/sports website Deadspin, which boasted some of the best blogging on the interwebs, featuring hilarious NFL columns from Drew Magary and thoughtful, well-crafted editorials from Barry Petchesky. In the last couple of years, though, Deadspin has transitioned into a site that trashes other blogs and websites to get clicks, often trying to prop themselves up as the “moral authority” of the internet.

Yes, this is the same Deadspin whose former parent company, Gawker Media, was sued into oblivion after illegally posting a sex tape of wrestling legend Hulk Hogan and said nothing. Or the same Deadspin that had an entire division relegated to male genitals and ousted entrepreneur Peter Thiel as gay before he was ready to come out. And yet, Deadspin is supposed to have this moral high ground to stand on and shame other websites? It does not make any sense.

After Deadspin was bought out by G/O Media in April of this past year, CEO Jim Spanfeller wanted to shift Deadspin’s main focus back to sports and minimize the TMZ-like blogs that were failing, at least from a web-click perspective.

Deadspin employees flat out rejected the new mandate from the parent company, who officially took over in September. The employees also showed an incredible lack of business savvy regarding the new auto-play ads that G/O Media required on the site. While they are annoying, Deadspin writers are taking money from their own pockets by sending out emails and asking readers to write in formal complaints to G/O Media. In retaliation, Spanfeller and his cabinet have been removing those sorts of posts from their website that are hurting their revenue, and Deadspin writers childishly throw tantrums as if they are in the right to.

Regarding trashing other media outlets, Deadspin has been one of the forefronts to trash Barstool Sports multiple times, which is one of the most successful media companies in the U.S. While this op-ed is not meant to defend Barstool, as it does have seemingly endless controversies week in and week out, the hypocrisy shown by Deadspin is laughable. When a company like Deadspin has to write on either real or manufactured controversies of other companies, and also hides their own controversies, that is a horrible sign regarding longevity and contributes to their reputation of not being able to come up with new and interesting content to attract viewership.

Spanfeller responded to those who have decided not to follow his mandates by reprimanding each employee that refused to cooperate. This would include with deleting negative blog posts but it really started with the firing of Petchesky, who refused to “stick to sports.” While this would normally be a reprehensible thing to fire someone for, Petchesky knew about the mandate to cover sports exclusively and actively denied the requests of his boss. After his firing, a wide number of other writers and editors would ask for their release from their contracts in solidarity with Petchesky, including Editor-in-Chief Laura Wagner and other editors like Magary and Samer Kalaf.

Dave Portnoy, founder of Barstool Sports, has gone on a celebration of sorts after he heard many writers at Deadspin were either fired or quit. While this may be in poor taste, Portnoy is someone who holds grudges against those who have attacked him and his brand, popping off bottles of champagne on videos posted to Twitter. He also offered all of the employees who left Deadspin a job as his personal butler, offering $100,000 a year to anyone who accepted (nobody has, although Portnoy still leaves the offer on the table).

There is also something disingenuous about the support the former writers have gotten on social media though, as they were literally fired for not performing the jobs they were asked to. There is not anything brave in leaving a job you are not happy with; it is to be expected! Petchesky in particular took to Twitter to say how much he hated having to blog a morning post at 9 a.m. five days a week. That is so incredibly stupid to complain about having to work at 9 a.m. on a Monday morning, seeing as almost all of the working population works at that time and does not throw a pity party for themselves.

I agree with Portnoy in this aspect. There is nothing heroic about leaving a job that you no longer want or getting fired for not performing as expected.

It does seem that Deadspin has finally jumped over the edge and will no longer reclaim its relevance from its days of yore. Through a combination of trashy, click-baiting writing, unoriginal content (save for Magary’s NFL column, which was always very good and is shockingly, about sports, like Spanfeller wanted) and bad ownership, Deadspin is all but dead. While some will miss what it used to be, I would be remiss not to mention how it ruined itself through the doing of the rebellion of its writers and their hypocrisy of being “virtuous.”