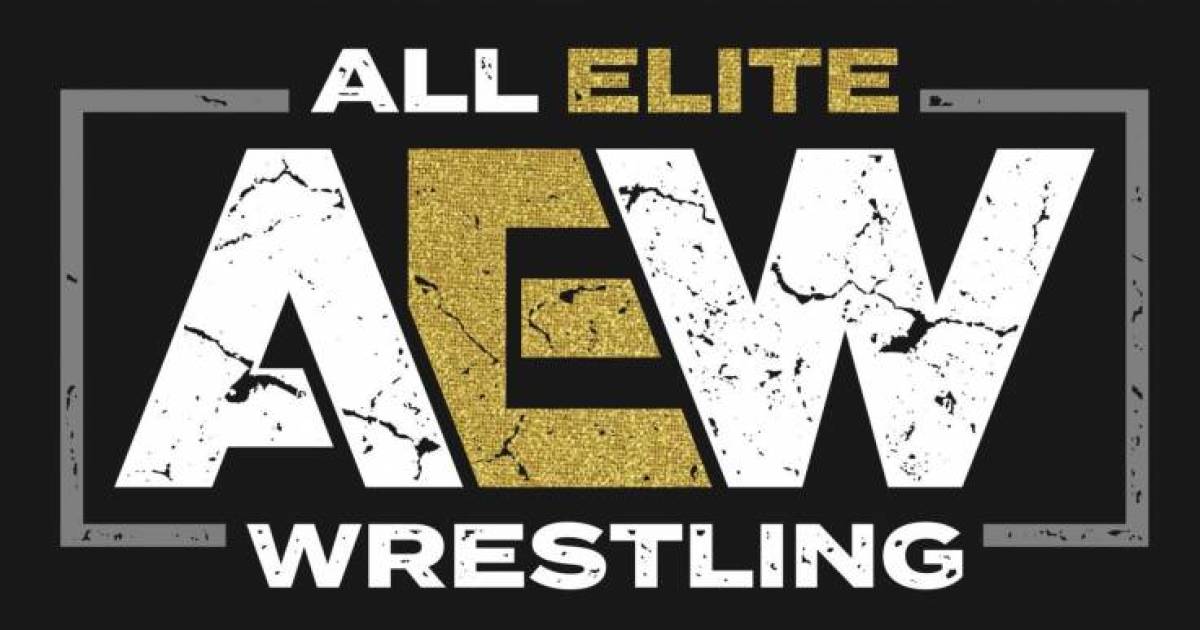 The show opened with Jungle Boy Jack Perry’s entrance, ready and impatient to get his hands on shoot fighter Bobby Fish. In the early goings, Perry starts making some mistakes, his relative inexperience showing weakness. After Perry botches a dive attack off the ropes, Fish targets the shoulder Perry landed on. Perry struggles against the odds, but Fish maintains control. It takes a late-game reversal and desperate submission attempt combined with concussing strikes for Perry to instantly close it out.

Adam Cole comes running to further injure Jungle Boy Perry before the match between Cole’s faction the Elite, and Jungle Boy’s own Jurassic Express. The members of Jurassic Express came running down to stop Cole and send him packing while his friend in Fish takes the brunt of the beating.

Backstage, Adam Page confronts the Elite, who he once was a part of before their leader Kenny Omega betrayed Page. Page tells the faction’s tag team and Omega’s friends, the Young Bucks, that as it stands, he sees them on equal terms, but if they try to get involved come Saturday, he threatens to ruin them.

The match between the AEW debuting industry veteran Ariya Daivari and hotshot Dante Martin was more interesting outside of how it pushed the narrative. The purpose here was for Ariya to showcase the up-and-coming talent in Dante and the pair did so excellently. Neither missed a beat and Dante, who has looked somewhat shaky before now, looks more ready for his building stardom.

The show closed with the slothful Orange Cassidy against the lively and aggressive Matt Hardy in a lumberjack match. The gimmick features the rings surrounded by “lumberjacks”, other wrestlers who are supposed to keep the competitors in the action. However, when one goes outside, anyone can lay hands on them. The match starts with Orange doing his lazy shtick to anger his opponent, but things quickly turn when Hardy throws Orange outside and some of Hardy’s associates from the Hardy Family Office abuse their abilities to injure Orange.

Each time Orange gets back into the ring he’s thrown to the wolves again. Finally, his friends come to the rescue and battle the evildoers, allowing him to stage a comeback against Hardy. It proves too little too late, as a referee distraction allows one of Matt’s minions to submarine Orange and he easily pins to pick up the win.