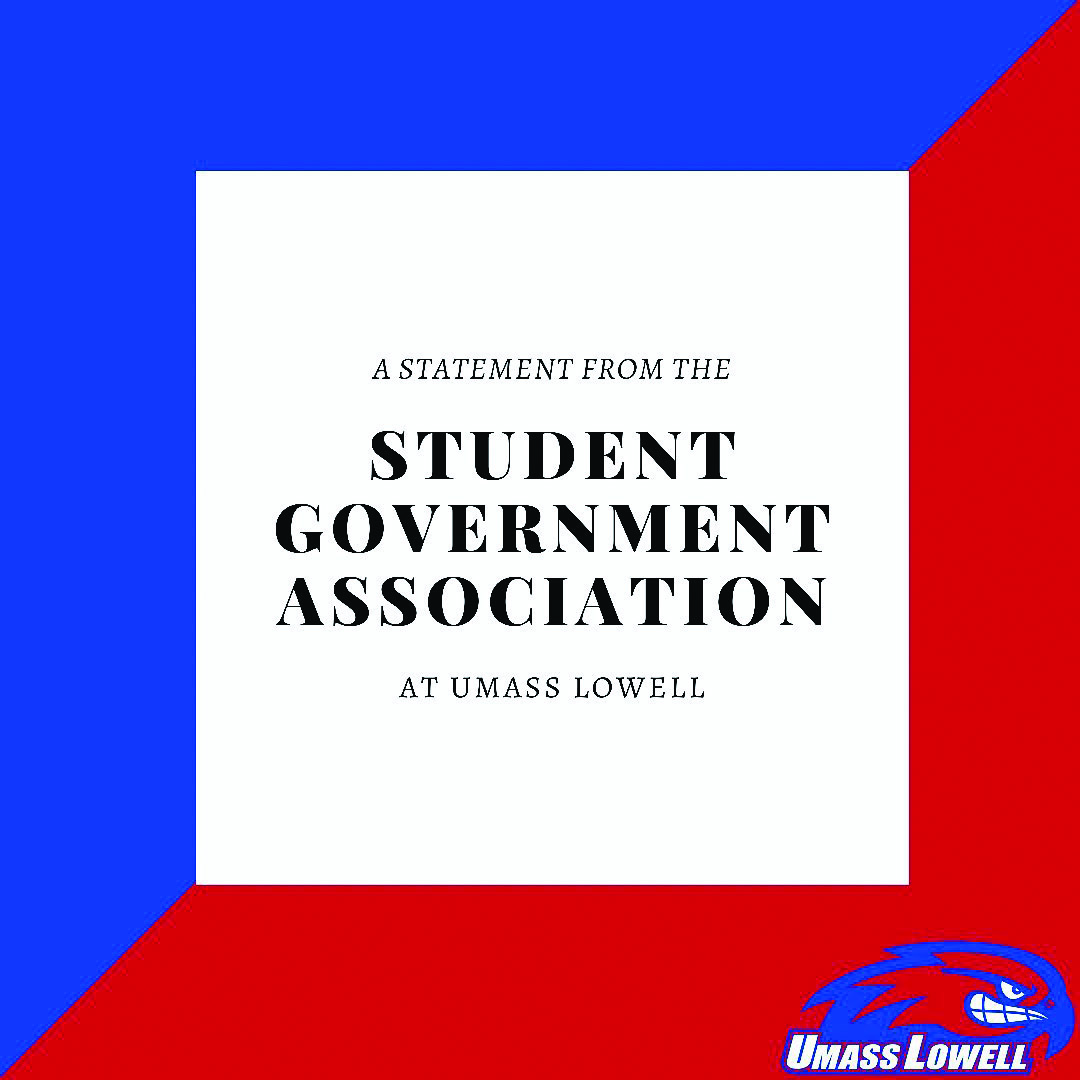 This past Tuesday, the school of Fine Arts, Humanities and Social Sciences, or FAHSS, sent out an email to all UMass Lowell students. The email came announcing openings on the Student Government Association (SGA) board, and with it, an election. This has caused some positive reactions around campus and a great opportunity for many to add to their resumes.

“So what we’re trying to do in SGA is to increase engagement on campus,” said Neyder Fernandez, who is the SGA President here at UMass Lowell. “This is actually the first time we have utilized the college email server list, and with it, the first time students have received an email from or about student government regarding these elections.”

This is a momentous time for students here at UMass Lowell and only so little time before homecoming arrives. But one thing is for certain: anyone can be a part of SGA, as the requirements are simple: be a current undergraduate student and have at least a 2.0 GPA, what UMass Lowell defines as a “good standing.”

“We want to make sure that anyone and everyone can be a part of SGA, so that’s why we have that kind of ‘floor’ to ensure students are in a good academic standing,” says Fernandez. “We didn’t want to make it this ‘prestigious institution’ that only a select few can be a part of. Cause a 3.0 GPA as an English major is vastly different compared to a 3.0 GPA as an engineering major. Not that one is harder than the other, but something, like engineering for example, carries with it a significant amount of requirements, whereas a failed course as a nursing major can have you taken out of the school of nursing, but in general, with this overall floor of 2.0, it allows everyone to get involved, not just a selective bunch.”

Any student that may have been holding back from participating in SGA because of their GPA or major should know the only requirements are a 2.0 GPA and being an undergrad student. Now, each open position carries a different level of importance and responsibility to each part of the SGA Senate and Board of Trustees at UMass Lowell. And each of these new and vacant roles carries a different level of representation as well.

“SGA is divided into senators-at-large, then we have senators for each college at UMass Lowell,” Fernandez says. “We want to make sure that we are representing each college here at UMass Lowell. Other universities, such as Boston University, operate under the same umbrella of ideology. In our situation, it is in our constitution to make sure that each school here is formally and equally represented to the best and highest degree. The senator-at-large can be a student and be from any school within the campus, whereas senators are more strictly counted based on the school to ensure an equal representation factor.”

SGA is trying to ensure the proper balance of power and representation amongst all the schools at UMass Lowell. It is also important to make the distinction that the senior class officers have a different standing within SGA than a typical senator or other positions.

Fernandez says “Senior class officers are not a formal part of SGA, but they do work with us hand-in-hand. Most of the work they do is stuff like trying to organize the senior events, avocation of the senior class, plan the end-of-year activities, senior week, and so on. These officers are typically elected by the senior class themselves, obviously.”

To summarize, there are 3 senator-at-large positions open and 1 undetermined position within FAHSS itself, as well as the senior class officers that need to be determined. When votes are made open please take the time to vote and if you are interested in running  the following are important dates to remember.

Fernandez tells The Connector that “The deadline to register as a candidate is October 4th at 11:59pm. To do so, there will be an online application that was in the sent email. There, we ask that you submit a short essay of up to 300 words maximum. Voting will take place on October 18th and 19th, and the winners will be announced shortly thereafter.”