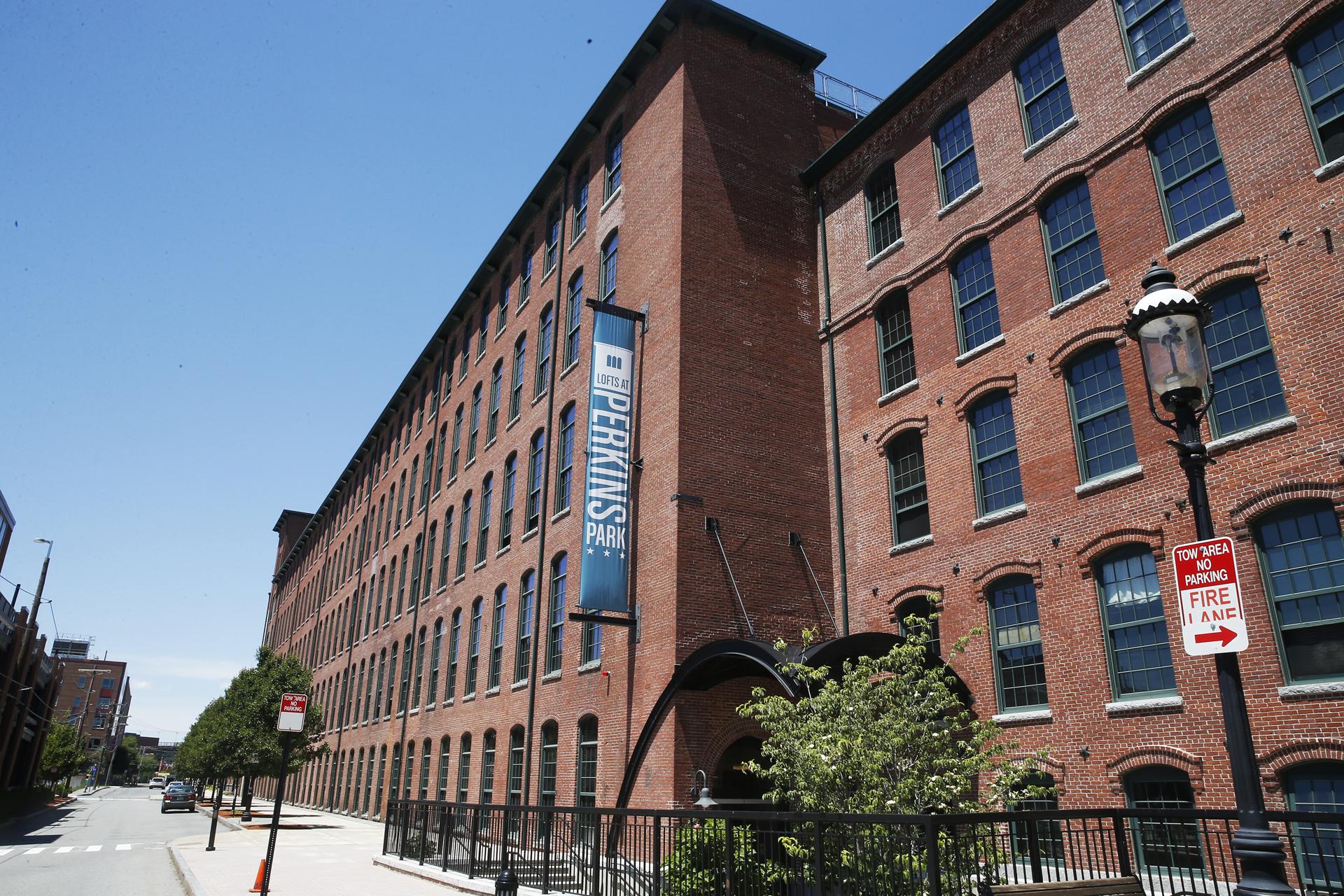 As a university grows, all of its parts grow with it. With state-of-the-art buildings being built around campus and the improvement of campus culture, UMass Lowell is becoming a more desirable place to obtain a degree. To support a growing student body, some housing issues needed to be addressed.

UMass Lowell has added a new housing option for next year: the Perkins Complex. Located across the street from University Suites on Perkins Street, there will be apartment-style rooms that vary by floor. Although the price is steep, the Perkins Complex is very desirable to students.

“Prices do not bother me because I saved a lot of money by going to a community college,” said sophomore Patrick O’Connell. “The atmosphere and the perks of having a kitchen and my own washer and dryer outweigh the high costs.”

But not all students said they are sold on the idea of how things are set up. Sophomore Brianne Dillon said she likes the idea, but not the execution.

“The idea of Perkins is nice, but the room set ups ruin the idea for me,” she said. “I don’t like how they had a quad and one of the beds was basically in the kitchen. One of the apartments had a triple and a double which just wouldn’t be fair to some of the students.”

Jackie Nee, a sophomore resident advisor in Bourgeois Hall, said she believes the addition of the Perkins Complex is something the University values heavily and will get more people living on campus.

The Perkins Complex adds variety to on-campus housing because “it allows people to have their pick,” said Nee.

Not only will new dorms be available to students next year, but some dorms will not operate in the same way they once did.

Nee said that the University is trying to become more like other colleges. Making these changes, particularly making University Suites exclusive to honors students, is something other universities practice.

Nee also said she views it as beneficial to the underclassmen who will be living with upperclassmen of the same major.

“I think it could definitely help,” she said. “I remember last year my RA was older than me and he was in the same program as me, and it was nice to be able to talk to him because sometimes you don’t know anybody when you come in.”

Dillon said she has a different opinion when it comes to the change.

“It’s a good idea,” she said. “But at the same time, it’s so much nicer than Donahue that it’s basically leaving the non-honors students with worse suite options. I think if I weren’t in honors I would be really upset with it.”

UMass Lowell is making a strong effort to improve the lives of its students here on campus. The addition of the new Perkins Complex undoubtedly does just that, said Nee.
“There are more options now. You have a chance. You’re not limited.”