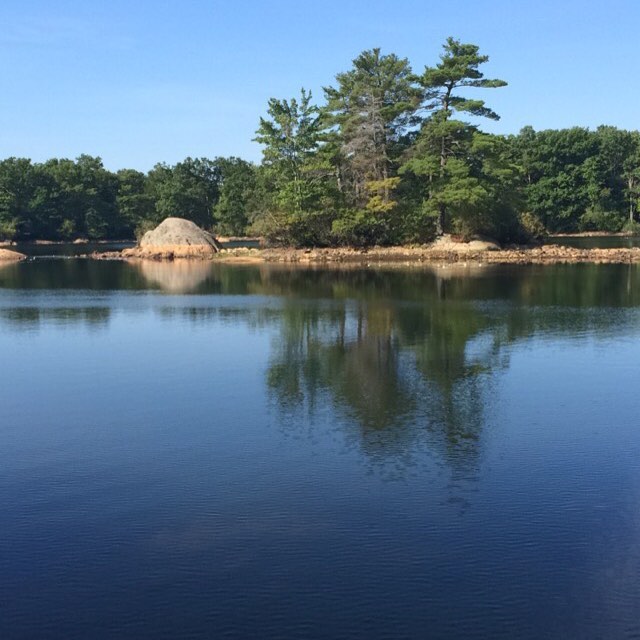 The Climate Change Teach-In is an annual event sponsored by the Climate Change Initiative and the Office of Sustainability, in which experts from various agencies come in and share their knowledge about climate change with the university community.

This annual Teach-In is named after David Lustick, a former member of the Climate Change Initiative who lost his battle with cancer in 2016.

Chancellor Jacqueline Moloney opened the Teach-In by acknowledging UMass Lowell’s Climate Action Plan. Since the implementation of this plan in 2011, UMass Lowell has continued to inform the school community about climate change and has incorporated green initiatives throughout the university despite its rapid expansion, as well as net zero emissions of heat-trapping pollutants by 2050. According to Chancellor Moloney, 68 percent of prospective undergraduate students choose to attend UMass Lowell because of its green initiatives.

“Addressing climate change is a shared responsibility, and UMass Lowell is committed to achieving climate neutrality,” said Moloney. “The future is green.”

This year’s featured speakers Carl Spector and Vanessa Gould engaged students through interactive polling and eye-opening stories to show the real effects of climate change around us. Spector, the commissioner of the environment for the city of Boston, oversees various projects on sustainability, climate mitigation and adaptation and environmental protection for the city.

Throughout his presentation, Spector advocated for the city of Boston’s climate change campaign: “A Carbon Free, Climate Ready Boston.” Students were presented engaging facts about how lack of action within the Boston area would have lasting effects in the long run, including rising sea levels and a dramatic increase in the number of days over 90°F by 2070.

Gould is the co-founder of the grassroots non-profit Mothers Out Front, a group formed ensuring decision-makers represent all children’s interests in the face of the climate crisis. Gould also led Somerville Climate Action and various projects involving climate change in the municipal and business sectors.

Gould recalled her experience as a ten-year-old girl living in Paris in 1980 when a bomb exploded at a Jewish synagogue. Gould reflected on how as people came together, the fear she felt turned into hope, and how this same mentality could be applied when talking about climate change.

“We need to be all in this together if we’re looking to create the future we want,” said Gould. “We can do anything when people come together for what is right.”

Associate Professor Matthew Barlow of the College of Environmental, Earth and Atmospheric Science wrapped everything up and brought the concept of climate change even closer to home.

“Whatever happens across the globe affects you, too. Even if the flood is in Bangladesh, it affects you living in Lowell,” said Barlow.

At the end of the Teach-In, students walked out of Cumnock Hall optimistic to challenge the status quo and take action against climate change.

“Act now, all in. We can’t afford to wait and see. We need dramatic change now,” said Barlow.