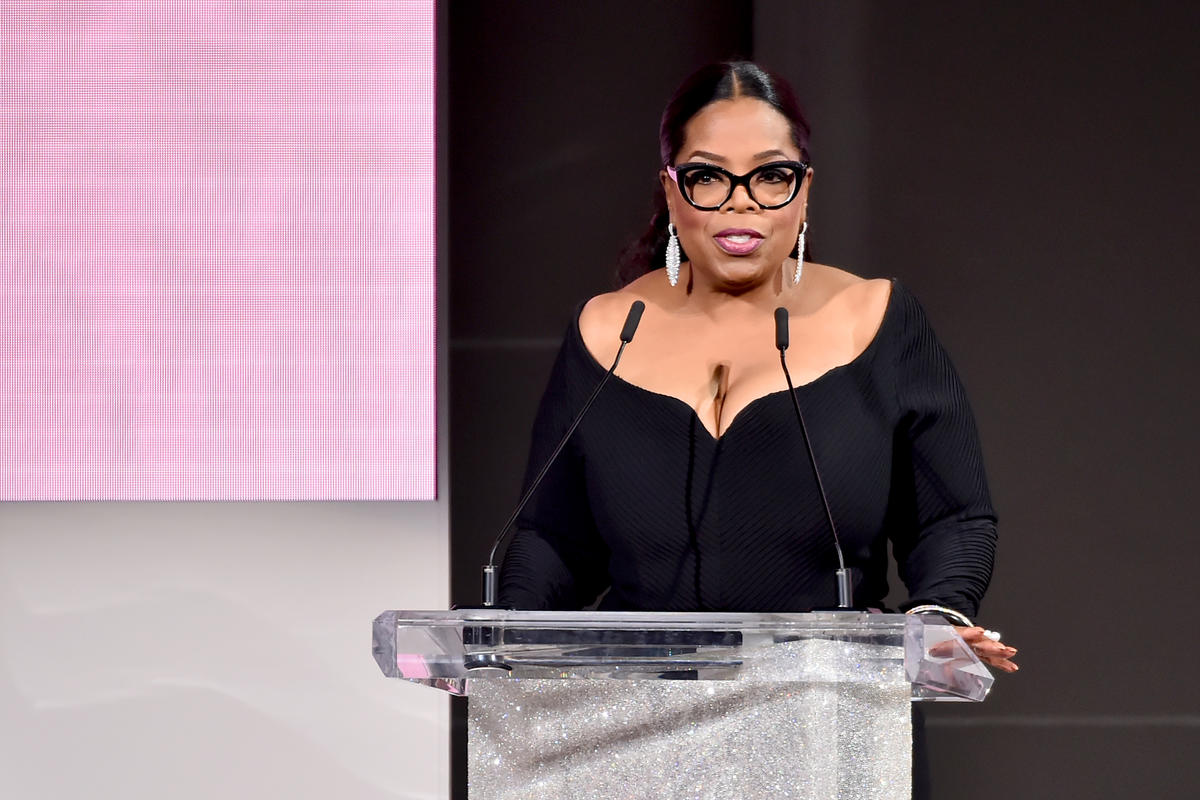 “This is a once in a lifetime opportunity. This university feels so honored that Oprah Winfrey would choose us,” Chancellor Jaqueline Moloney said. “It is very gratifying that she and her team would look at us as a university and that we were the ones they would select.”

On January 29, 1954, in the rural town of Kosciusko, Mississippi, Oprah Winfrey was born. Unbeknownst to her parents, she would become one of the world’s richest and most successful women. In 1976, Winfrey moved to Baltimore to start her hit television show, “People Are Talking.” She was picked up by a Chicago TV station and became the host of her own morning show, “A.M. Chicago.” This in turn led to the creation of “The Oprah Winfrey Show,” which aired from 1986 to 2011, totaling 25 seasons. Winfrey then launched her own television network, the “Oprah Winfrey Network,” otherwise known as OWN.

Winfrey played a role in Steven Spielberg’s, “The Color Purple”, in 1985 and was nominated for an Academy Award. She started a new production company, Harpo Productions, which worked with the popular TV miniseries, “The Women of Brewster Place.”

Winfrey then broke her way into the publishing world by launching the popular, “Oprah’s Book Club” on her talk show. One of the books that Winfrey debuted in her book club was “House of Sand and Fog” by Andre Dubus III, a professor in the English department at UMass Lowell. She began her book club on September 17, 1996 and added Dubus’ book to her list on November 16, 2000. Due to his connections with Winfrey, Dubus was able to secure her appearance at the university.

Winfrey is graciously donating her time to the university and will be speaking pro bono, so all proceeds raised from this event will be going straight into the scholarship fund. Chancellor Moloney confidently states that she hopes to raise over $1 million in student scholarships from this event alone. These scholarships will be handed out based on a formula to be agreed upon between Winfrey’s staff and UMass Lowell’s administration.

Chancellor Moloney also mentions that “Oprah Winfrey has stated a couple of times that she is very careful in doing work that in her mind helps to elevate the world and to make the world a better place. And so again when I read that and think that we were chosen I feel that hoping that she sees the mission of UMass Lowell is so closely tied to that and making the world a better place and that’s what helped her make the decision to come here.”

Of the many offers Winfrey receives to speak every month, only a few are chosen.

For UMass Lowell to be on this list proves that the university does work that enhances the world. Student tickets are available now, and no one should miss this amazing opportunity.