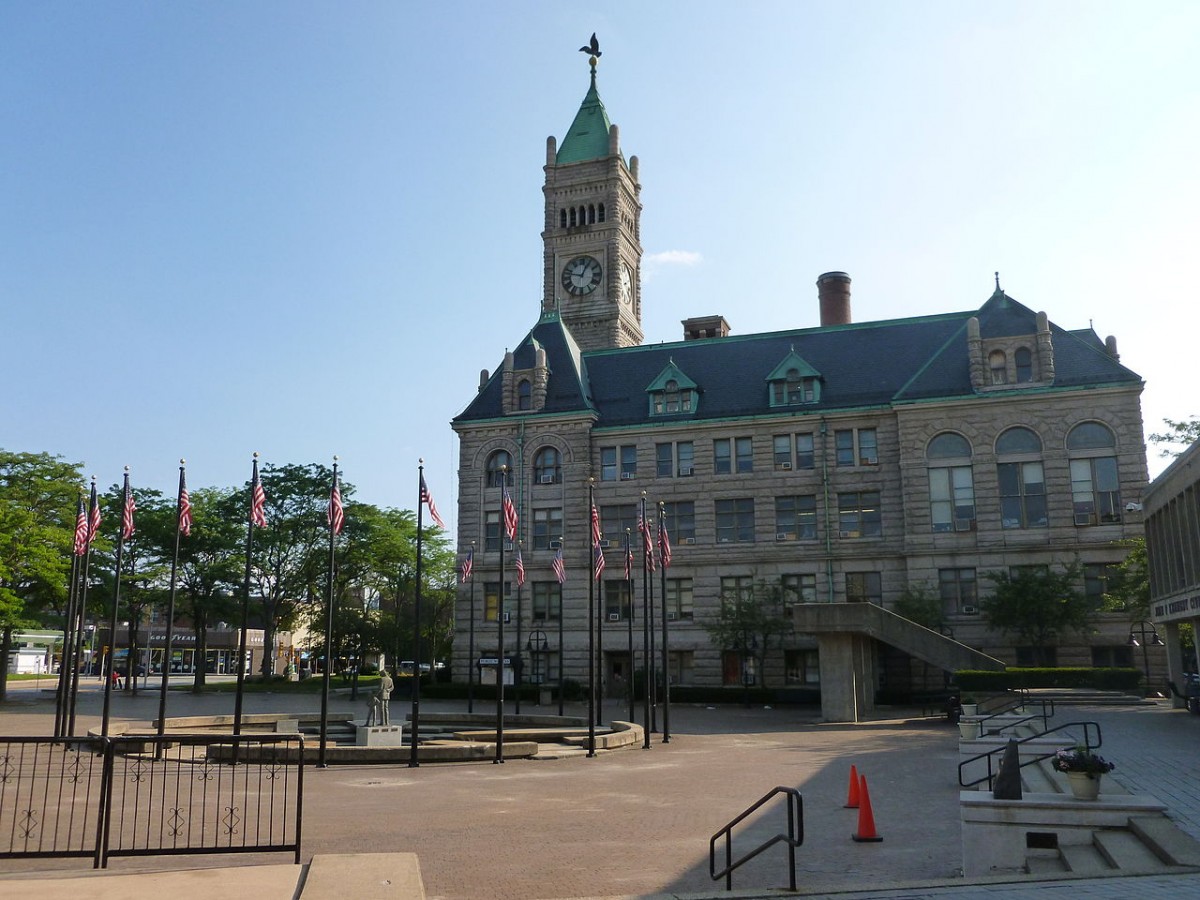 The meeting for the amendment will be held at Lowell City Hall at 5:30 p.m. on Tuesday. (Photo courtesy of Wikimedia Commons)

Students at UMass Lowell may encounter roadblocks to living with their friends off-campus if an amendment by the City of Lowell gets passed, which would make it harder for more than two students to rent an apartment together.

As mentioned in the amendment, a copy of which was forwarded to The Connector, the owner of the rental unit will need to provide the name and address of the owner, emergency contact for the owner or corporation renting, the number and size of rental units, the number of occupants in each unit and documentation for the kindred relationship of renters if four or more individuals are residing in one unit.

If the owner does not provide said information, the amendment states that the ability to rent the unit “may be revoked.”

“If this goes through, I think we should [expletive] riot,” said Nick Kim, a junior political science major who lives in an off-campus apartment, albeit with a sense of sarcasm. “If this affects my lease it’s total [expletive].”

The amendment addresses student renters, saying that “the City of Lowell welcomes matriculated college students,” and states that the City will let students occupy those dwellings and dwelling units “even though such occupancy would be contrary to the definition of a housekeeping unit.”

The owner of a property rented by a student, unless that property is owned by someone related to the student by blood, marriage or adoption, would need to register the address and apartment unit with the city’s Division of Development Services.

One bedroom would only be allowed to hold one student and living spaces may not be used as bedrooms or “additional sleeping areas.”

Student renters would also not be permitted to receive parking permits or stickers for off-site parking. The amendment states that either the owner must provide parking, or the students need to make their own legal off-site parking plans.

The possible amendment is not being welcomed by students or landlords who rent to students.

“It is clear that student residents are being punished,” said Mina Gizzi.

Gizzi is an associate of the Lowell Property and Business Owners Group, and states that the amendment unfairly targets both student renters and landlords who rent to students.

“It is clear that landlords that dare to rent to students are required to do so much more,” said Gizzi. “Landlords are basically being forced to no longer rent to students.”

Gizzi said that she believes the possible amendment to be against the Fair Housing Law, which states that it is illegal to discriminate against potential renters on the basis of age, familial status, marital status or source of income among several other factors.

“If [landlords] do not register with the City of Lowell and supply them with extreme details including marital status and kindred relationships of tenants, landlords will be fined,” Gizzi said. “In addition, if we have a complaint against us, we are no longer able to collect compensation from that unit.”

Gizzi called the amendment an “outrage,” and said that “The City of Lowell, especially Eric Slagle, [is] terrorizing landlords and student residents.”

Slagle, the Director of Development Services for the City of Lowell, shared his thoughts on the amendment over a phone call.

Slagle said that the amendment is being looked at by Lowell chiefly because of noise complaints filed against students in off-campus housing and the problem of students taking up street parking.

The amendment would be attached to a 20 year old law, and according to Slagle, the amendment simply is for “better enforcement.”

The Pawtucketville Citizens Council could not be reached for comment by The Connector.

A meeting will be held on Tuesday, Nov. 13 in Lowell City Hall at 5:30 p.m. to further discuss the amendment.