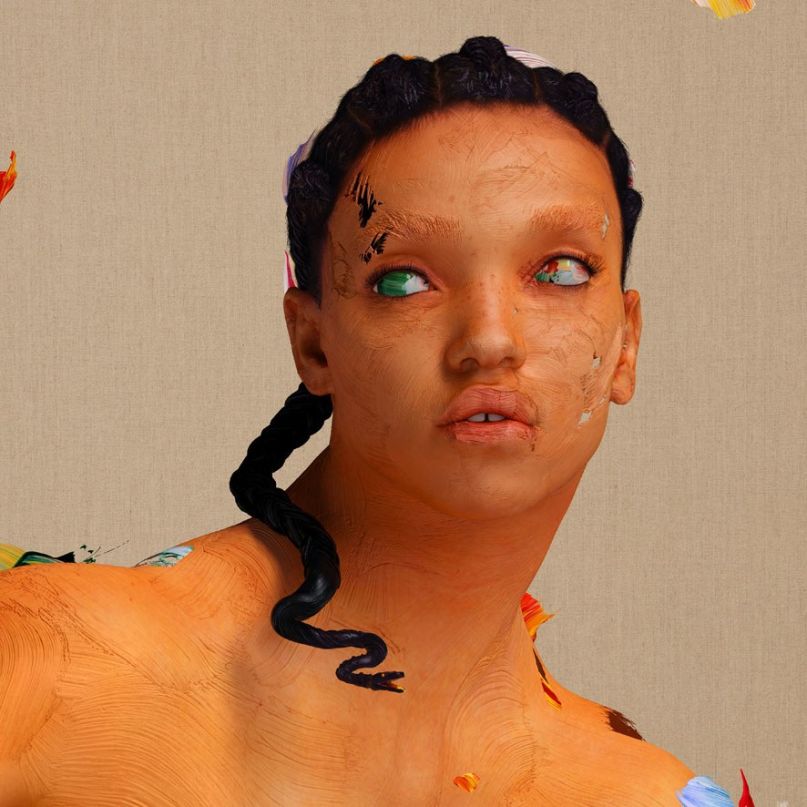 FKA Twigs is an English singer/songwriter whose unique and peculiar music is like that of a painting coming to life. Her artistry is not a style that many people are drawn to and it takes people with a liking to different styles of music to understand her music. Her new album came out on November 8th and features nine new songs. In a BBC Radio 1 interview, she performed a few at the Maida Vale Studios and spoke with Annie Mac. Magdalene, with its gripping album title, is only Twigs’ second album. One quote from her interview about her excitement for her album is that she feels “a huge sense of relief and pride to have music in the world.”

Some of the songs in her album that are stunning are “Home with You,” which shows her amazing vocal range and her angelic like tone, basically says to love oneself and overcoming loneliness. “Holy Terrain” features Future and follows a pop music style that also seems like a song that shows women empowerment. The inspiration for the title, as Twigs says in her video is to say that “in the Bible she was somebody that was painted as a prostitute. Somebody that was painted as a woman that had to have all of these demons exorcised from her, but… she was an incredible healer and mystique with herbs and oils… she was a doctor.” The inspiration behind her album is meant to empower women and show that they can be “innocent and pure and fresh and I can be dangerous and all-knowing…”

As an artist that is not well-known, she is an inspiration and her music is so different from what people are used to hearing that one cannot help but be compelled by it. Some other songs that are on the album were released earlier in the year such as “Cellophane” and “Holy Terrain.” These songs are different ranges of styles and the videos that are paired with them are peculiar. “Cellophane” features a human-faced dragon creature as she pole dances and “Holy Terrain” shows Twigs with different color eye contacts and euphoric looking scenes. Some of her songs almost start off with a horror-like tone with autotune and then moving into her beautiful voice. Her music is almost like she is casting a spell.

Some lyrics within her songs are like pure poetry. In “Mirrored Heart,” she says, “and for the lovers who found a mirrored heart, they just remind me I’m without you.” Another example is in “Holy Terrain” where she sings, “do you still think I’m beautiful when my tears fall like rain? My love is so bountiful for a man who is true to me.” It is commendable for an artist to take their songs and speak the words that many people want to say but are unable to. Twigs is a powerhouse and should be more known around the world. Her work is brilliant and in a Rolling Stone article, they say that “Twigs’ lyrics conjure struggle, which one imagines she’s had plenty of recently, between major surgery and a public breakup with paparazzi-magnet Robert Patterson.” This album seems to take the approach of her journey through both struggles and showing that people can overcome anything they struggle with. According to Billboard, Twigs had six fibroid tumors removed from her uterus and she feared that she would be unable to perform again. Now, she is performing and about to go on her world tour and will even be at the House of Blues Boston on November 19th.

If anyone needs to find music that is new and gratifying, this is certainly an album that will cause people to release and reflect on themselves and their past. Magdalene is an album that will empower people as well as healing them as they listen to Twigs’ story of power and struggle.